The battle for the iron throne is upon us!

With only a few months away and the anticipation building, HBO has released the first full trailer for “Game of Thrones” season 7. The trailer highlights the Lannisters preparing for enemies approaching from every direction as well as Daenerys Targaryen finally reaching land. It is implied that an alliance will be formed between Daenerys and Jon Snow, but as we know with “Game of Thrones,” nothing is certain.

There is a bombardment of action ensuing and it’s difficult to decipher which battles are being fought in this trailer. We do not know if there will be a Snow/Targaryen alliance immediately or if there will be a bit of hostility that eventually between them and a possible skirmish. What we can see from this trailer is that it foreshadows a culmination of all events between multiple characters. Things have been rather interdependent in the series thus far making certain stories feel isolated despite progressing the story. The turn of events that many should be focusing on is the interaction between Jon and Daenerys and if his implied Targaryen lineage will play a factor in their relationship.

For now, all we can do is anxiously await the premiere. Stay tuned to HBO as “Game of Thrones” season 7 debuts on July 16, 2017.

Tell us your thoughts on the trailer! Are you excited? 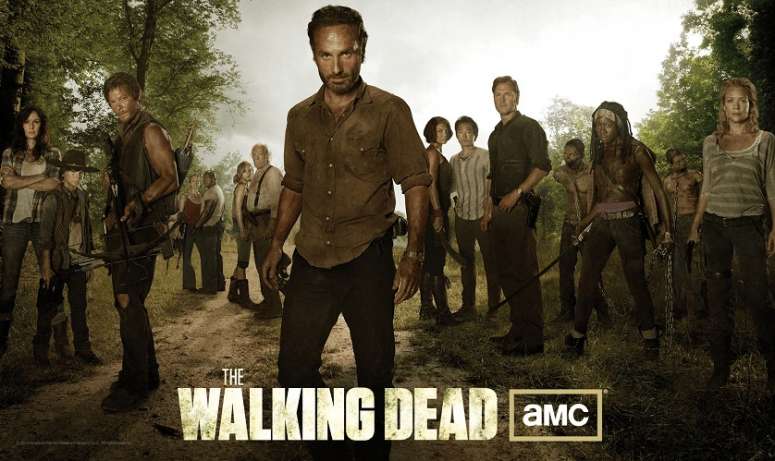 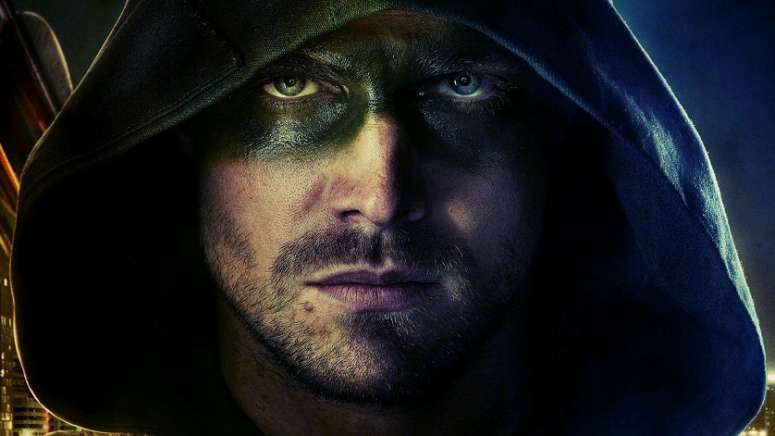