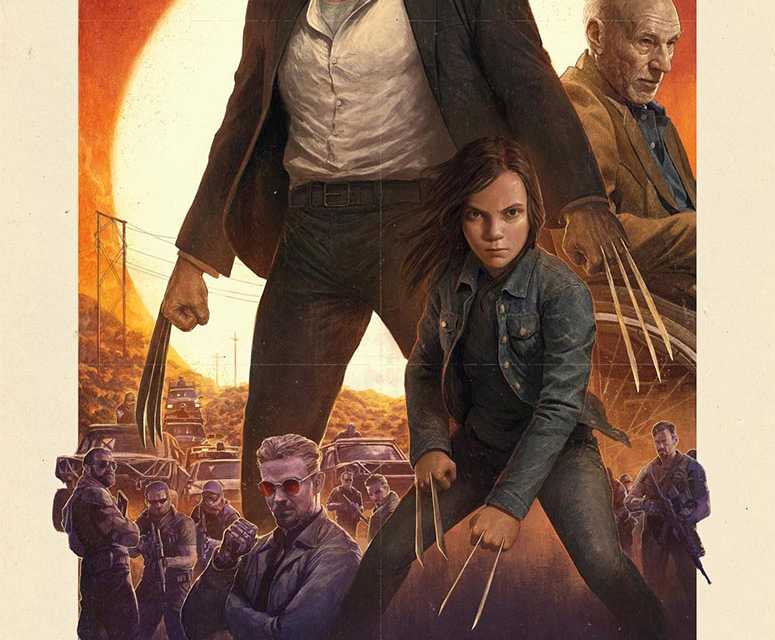 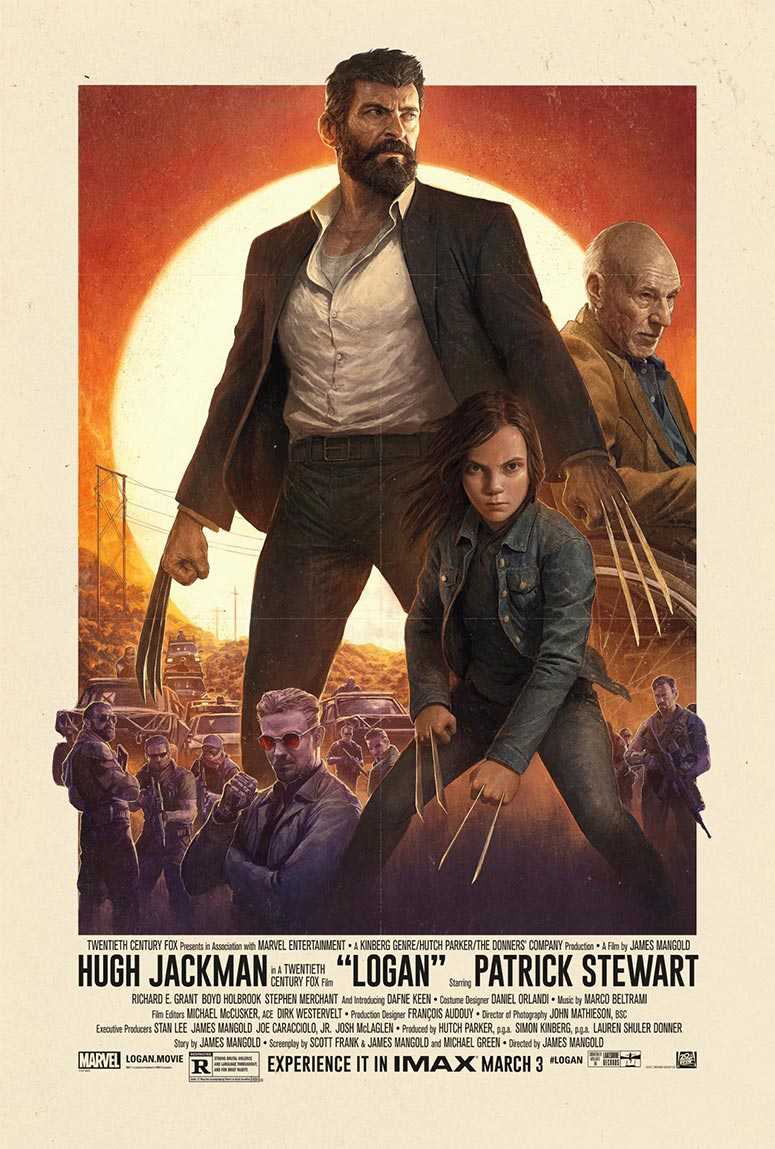 Concept art for “Logan” gives a supplementary view of the film.

Everyone is talking about Logan and with solid reviews and high box office numbers, the discussions will continue. Now with a few new concept images surfacing, we may have a preview of something more. Take a look at the concept images below. 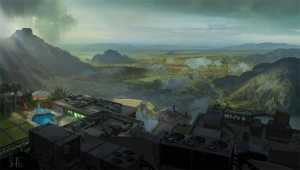 Some of these scenes look familiar. Outside of the casino, the farm, and the abandoned industrial site all mimic their respective scenes in the film. What piques my interest are the icy dam scene which is most likely Alkali Lake and the tropical mountain top area. How could these areas have been explored in the film? Could they have been part of another area that we may have missed?

What do you think of this concept art? Do you think any of these could be part of deleted scenes? Tell us in the comments below. 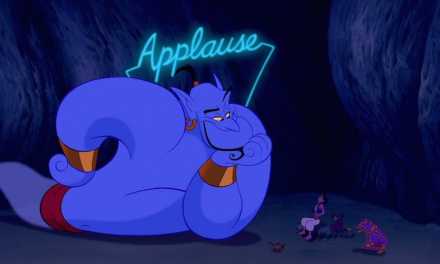