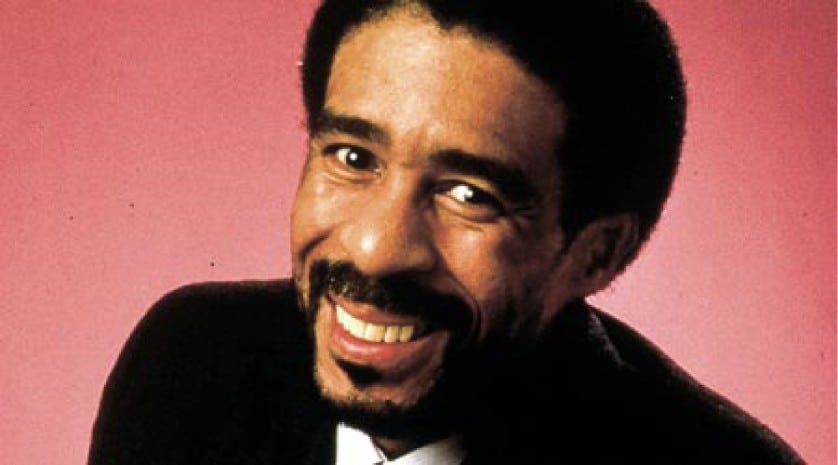 He’s an actor, social critic, film director, satirist, writer and most notably a legendary American Stand-up Comedian. He is the late Richard Pryor.

“Only 3 types of people tell the truth – kids, drunk people, and anyone who is pissed the fuck off.” 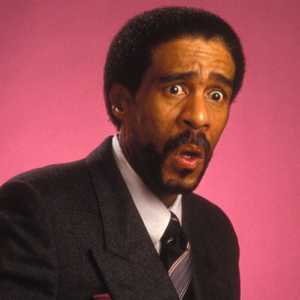 As early as I can remember having an appreciation for comedy I can fondly remember the diverse and analytically acerbic wit of Richard Pryor. Known for his uniquely unrelenting social critiques of racism and other contemporary issues, and laden with his signature profanity and vulgarities (“motha fucka”), Pryor’s brand of humor appeals to a diverse audience. Despite Pryor’s penchant for controversy,  he is collectively regarded as one of the most impactful and influential stand-up comedians to step foot on the comedy stage. So impactful that other notable comedians have since cited Pryor’s iconic effect on show-business, such as Jerry Seinfeld who calls Pryor “The Picasso of our profession.” Others comedians, such as Eddie Murphy, directly credit Pryor with their comedic style and purpose for wanting to be part of the entertainment industry, often times evoking Pryor’s persona during their own routines. 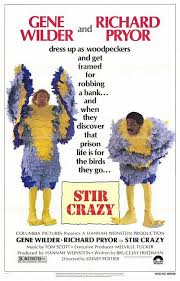 Now, I will admit that a few of these following moments happen to originate from one particular film, “Stir Crazy.” The reason? I happen to consider it to be not only one of his richest cinematic performances, but also one of the best comedies ever written. Yeah I said it… I dare you to watch it and not laugh. Directed by cinema legend Sidney Poitier in 1980, this beautifully penned buddy comedy takes us from NY to CA on pursuit to fulfill dreams of hollywood and easy women… or so Harry and Skip think. With that said, I would like to take you, FadFans out there, on a brief journey showcasing Five of, what I consider to be, Richard Pryor’s Funniest Moments… EVER!

So, without further ado…