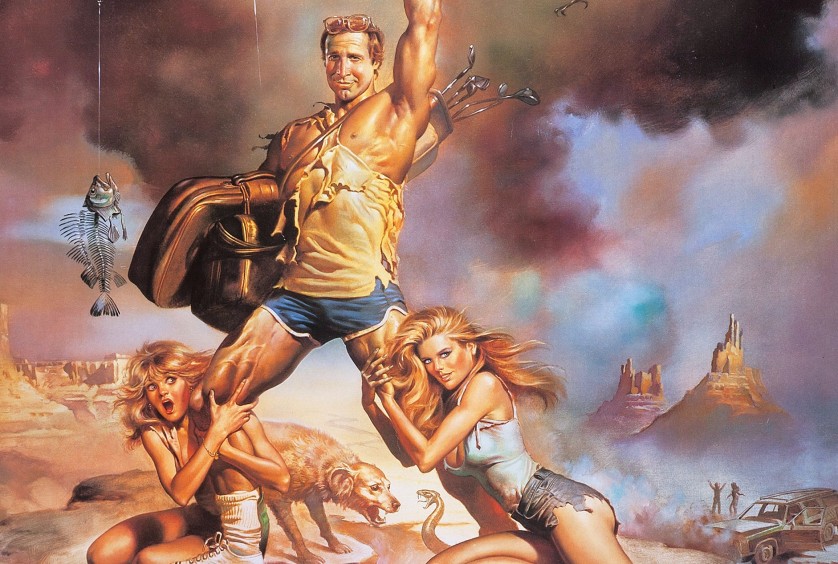 “Vacation” is a reboot of the 1983 box-office comedy hit by the same name directed by Harold Ramis and starring Chevy Chase, Beverly D’Angelo, Randy Quaid, and John Candy. The original story revolves around Clark Griswold (Chevy Chase) who, wanting to spend more time with his wife Ellen (Beverly D’Angelo) and children Rusty and Audrey, decides to take his family on a cross-country expedition from the Chicago area to the Los Angeles amusement park Walley World, billed as “America’s Favorite Family Fun Park.” The trials and tribulations which they both collectively and individually encounter make for a knee-slapping movie experience.

In the reboot, Ed Helms (“The Hangover”) will be assuming the role of Rusty Griswold, the fully grown son of Clark Griswold (Chevy Chase), who embarks on a family vacation not unlike the one he took as a boy. Mann (“Knocked Up” and “This is 40”) is slated to portray Audrey Griswold, Rusty’s sister, which was originally played by Dana Barron. There are rumors echoing through the interwebs that Thor himself, Chris Helmsworth, and “It’s Always Sunny in Philadelphia”  funny man, Charlie Day, are in negotiations to come aboard.

What is perhaps most exciting for a fan of the National Lampoon films, not unlike myself, is the potential that Chase and Beverly D’Angelo are potentially onboard to appear in the reboot. The continuity and credibility a move like that could bring to the film is immense in terms of the film’s potential box-office success.

John Francis Daley and Jonathan Goldstein will be making their directorial debuts as filming is to begin within the coming week in Louisiana.

Check out the trailer for the original “National Lampoon’s Vacation.” 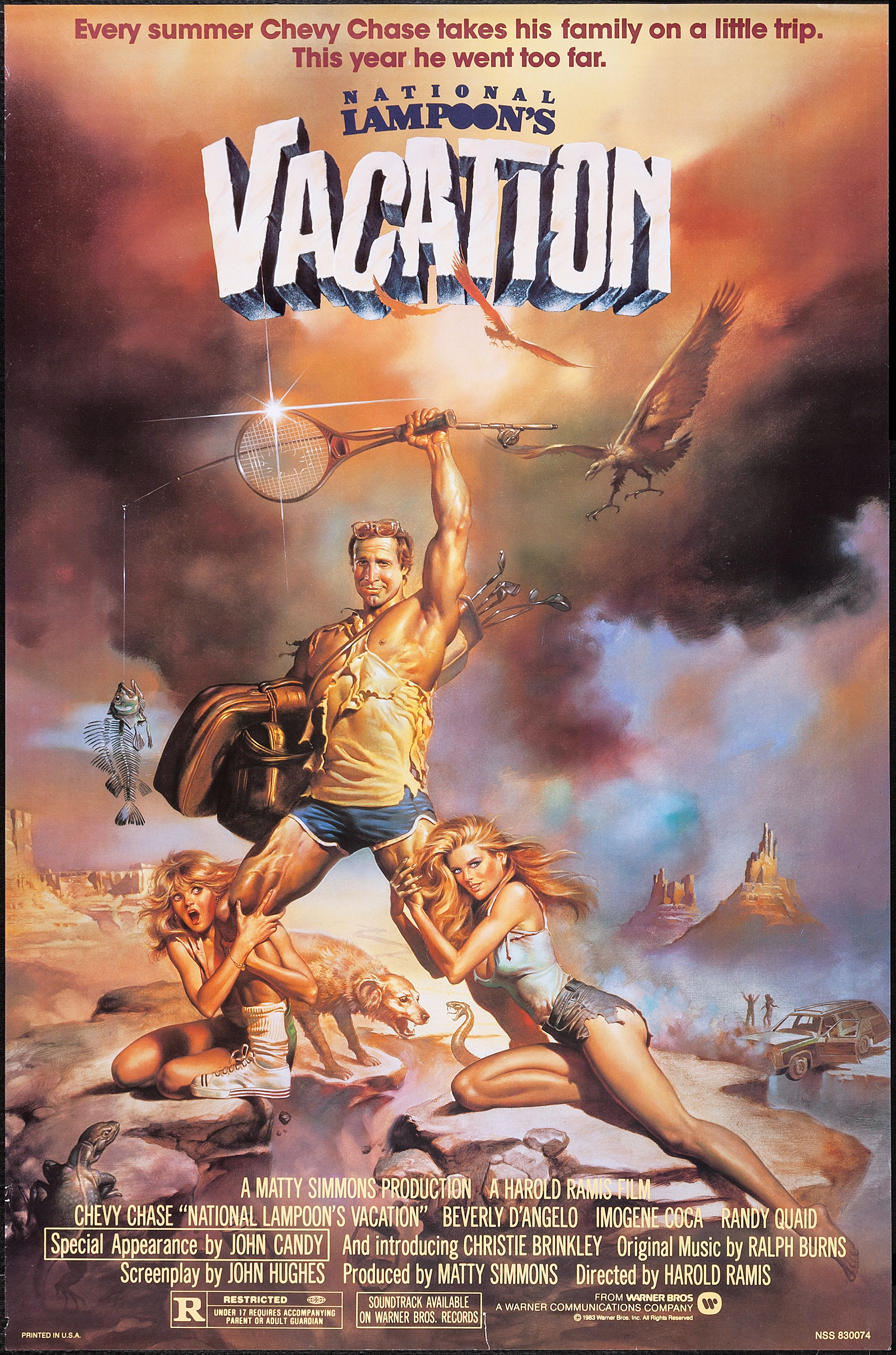