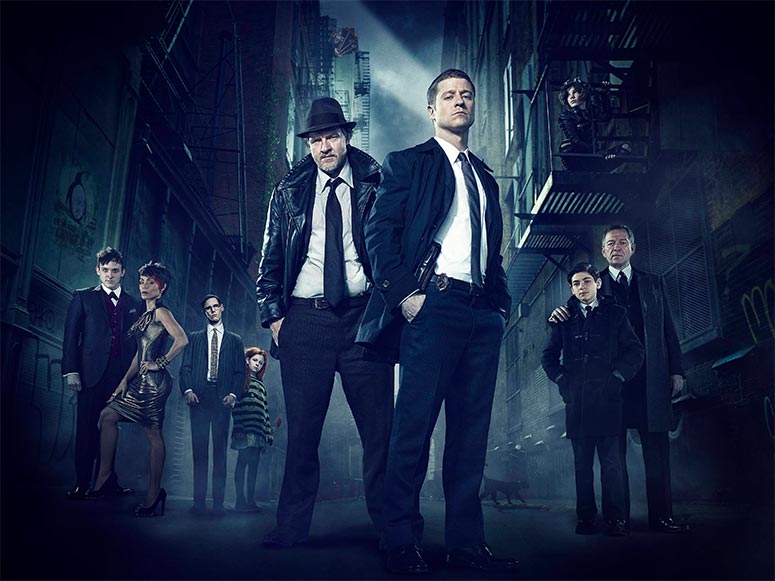 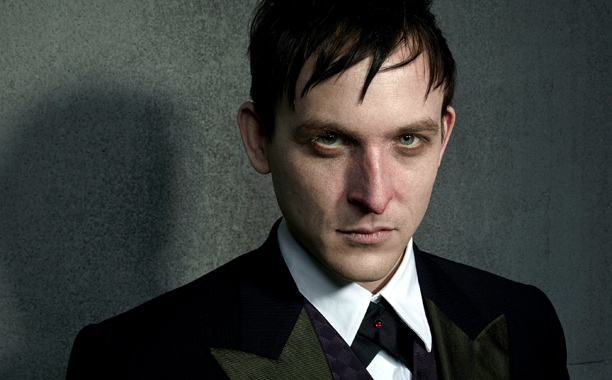 Oswald Cobblepot aka The Penguin

Oswald Cobblepot is known as short, feeble, maniacal, and penguin-esque. This version of Cobblepot may lack the short aspect but he fills out well in the other areas, especially the maniacal. As a future villain his origin is more than fitting as they focus on his sadistic pleasure for violence and feeble yet borderline crazy social apprehension. His character was interestingly twisted and had me intrigued as to where the story will take him next. 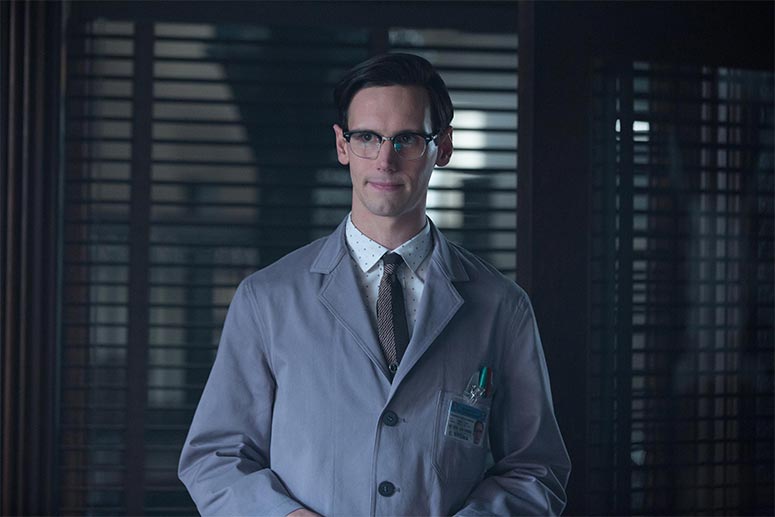 Edward Nygma aka The Riddler

Riddle me this…Why does this Riddler have to be so overbearingly inquisitive? Edward Nygma’s character seems so forced that it’s uncomfortable and his credibility for a police resource diminishes quickly. Instead of focusing on his intellect the focus is instead directed at his inquisitive babbling. Luckily his camera time was short for the pilot. 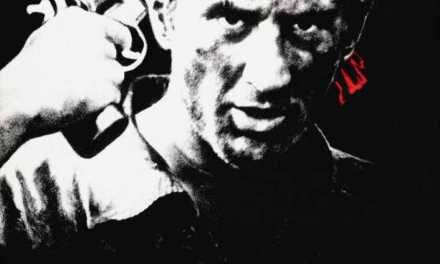