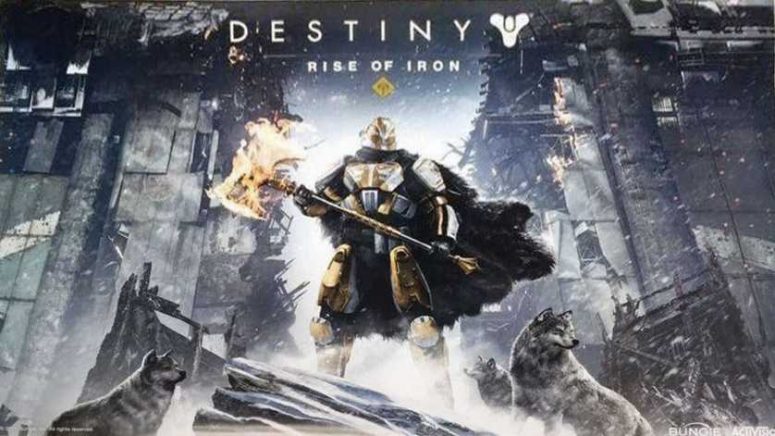 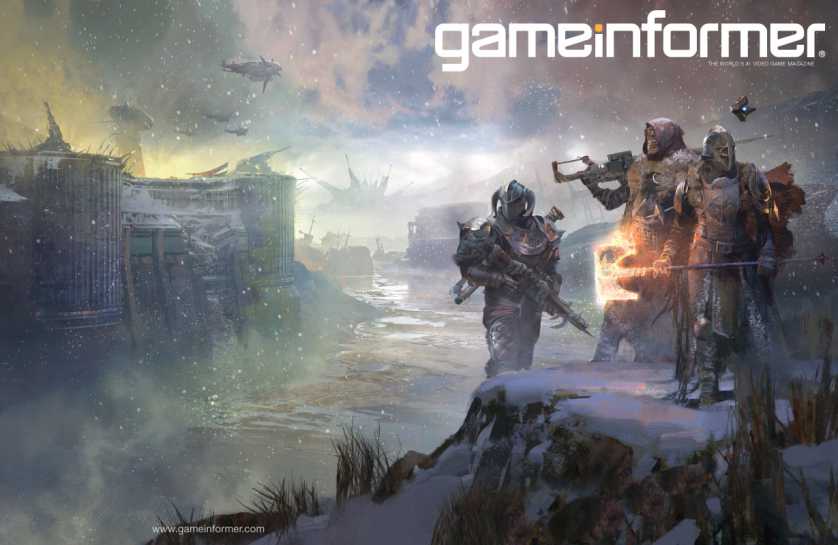 How Does Destiny’s Latest Expansion Feel So Far? 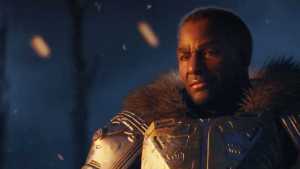 Bungie is known for their rich and emotional content.

Destiny’s third expansion, “The Taken King,” was monumental for several reasons. It was the first expansion to actually feel like a Bungie product. There was nothing wrong with “The Dark Below” and “House of Wolves,” but their content wasn’t as rich and emotional as the content Bungie produced during their “Halo” years.

Activision loosened their grip on the creative reigns for “The Taken King.” This allowed Bungie to fly with some freedom. In short, “Taken King’s” first mission was better than anything produced for Destiny in the past. What followed was an expansion for the ages, bringing angry and disappointed players back for one more shot.

“Rise of Iron” starts off with a short and sweet prologue and a mission that immediately throws you into the action. 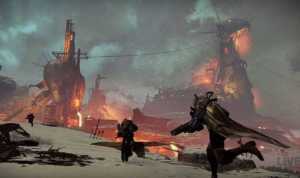 The Plaguelands zone is awesome!

The Plaguelands feel like a mixture of Earth and the Moon. There’s a creative and eye-popping exterior, and there’s a mysterious interior filled with several tunnels and fun secret passageways. Some of the areas look exactly the same as those from the original Cosmodrome, but their new skins are different enough to present a fresh feeling for players.

The expansion’s main questline is short, but its cutscenes and mission designs make it worth the $30 price tag. With that said, I believe the main storyline of “Rise of Iron” will continue after the opening of the new raid on Friday, which will hopefully open some new side quests as well.

But even if that is it for the main quest line, players still have plenty of content to dig through, featuring the new crucible modes, strike playlists, raid and Archon’s Forge. So far, this expansion feels more geared towards forcing players to work together and try out PvP. The Dreadnaught, from “The Taken King,” made me want to explore the zone on my own. It was awesome discovering all the secrets and hidden gems/missions by myself. The Plaguelands are much larger and more intimidating, forcing players to bring friends for exploration and missions. 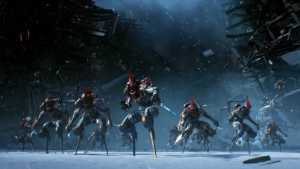 I praise the Dreadnaught for helping players have fun when their friends weren’t online, but I couldn’t get into its layout and artistic design. The Plaguelands take the cake as the best non-Vanilla zone. If the snowy atmosphere and design don’t make your teeth chatter with anticipation, then just wait until you get further in-land where the lava and Siva-ridden world exist.

The Fallen use a new plague, called “Siva,” to turn themselves into powerful Splicers. These are the latest enemies in the Destiny universe. They may not feel as substantial or monumental as the Taken did, but their unique abilities and powerful blows present a different but still difficult challenge. The Splicers are awesome to look at and fight, especially when you’re lost in the tunnels beneath the Plaguelands and surrounded by the roots of Siva. 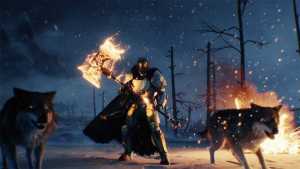 Lots of excitement ahead!

I will do a full review of Destiny’s latest expansion at some point. For now, I do recommend “Rise of Iron” to old and new Destiny players. It has been a blast to play for the first few hours. There’s also a lot of anticipation for experiencing all of its content with my friends. Will it rock your world like “The Taken King” did? No, but that’s because none of us were expecting “Taken King” to be as awesome as it was.

Final note, I haven’t had a chance to dive into the new weapons and armor quite yet. Whenever there’s a new item, I infuse it for the higher light level and to keep my old stats. I’ll officially replace them when some legendary and exotic items drop during strikes, the forge and the raid.

How are you liking “Rise of Iron?”