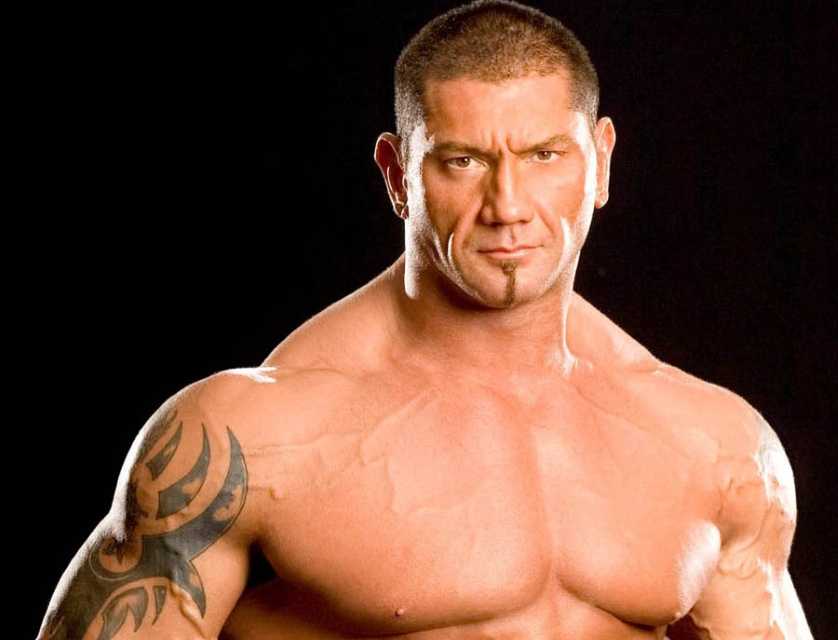 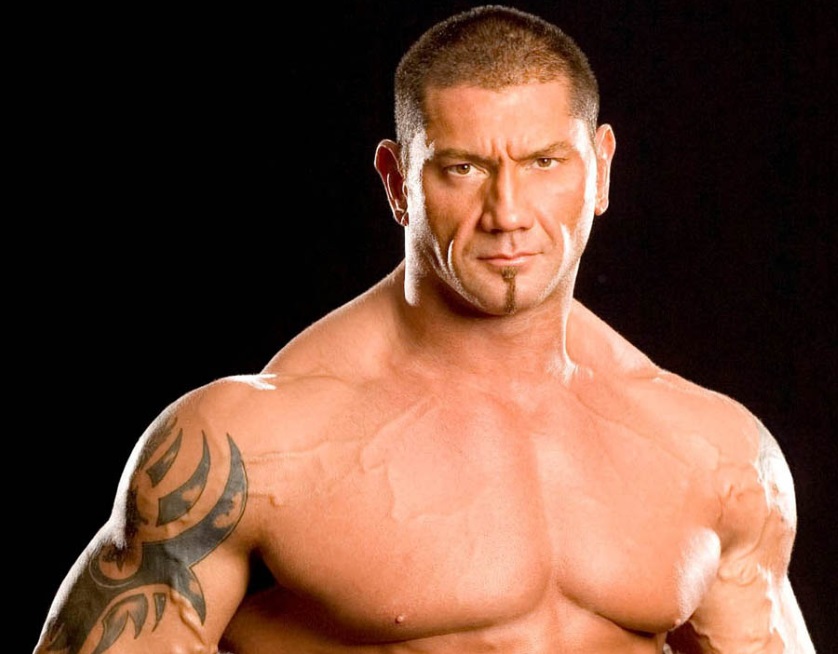 “Guardians of the Galaxy” Star Dave Bautista was just cast as James Bond’s next henchman-like adversary!

Dave Bautista is continually rising from his role as just a WWE wrestler. After the success of “Guardians of the Galaxy,” it was just announced that he will play the role of the villainous henchmen in “Bond 24.”

Dave Bautista, mega hot off his career making role as Drax The Destroyer in Marvel’s Guardians Of The Galaxy, has bagged the role of HINX in the upcoming Bond 24!

Before it was announced, there was speculation that Dave Bautista was in the running for the role. A casting description that leaked described the physical aspects of the actor they were seeking which only a few actors could fit the mold. They were looking for a more iconic villain like an “Oddjob” or “Jaws” type role and for those who speculated, Dave Bautista definitely fit the part. See the details of the leaked casting description below.

We are looking to follow in the tradition of JAWS and ODDJOB in finding an iconic baddy.

“Ideally over 6? 2?. Hinx is the main henchman/assassin. We are looking for an imposing extremely physically fit actor. He has several fights with Bond and will have to have stunt training. He has to drive. We are looking for someone very unusual, possibly from a sports background.”

I think that this is absolutely amazing for Bond fans and the upcoming “Bond 24” film. There has yet to be a physical powerhouse in the Daniel Craig films and Dave Bautista is definitely a powerhouse. He’s proven himself in a few films already and with a role in “Bond 24,” Dave Bautista could rise to be a more credible “wrester turned actor” than Dwayne “The Rock” Johnson.

“Bond 24” begins filming on December 6 2014. Director Sam Mendes will be returning as well as the starring actor Daniel Craig.

What are your thoughts on Dave Bautista being cast in “Bond 24?”

It would take another real good script to be able to fit him in.
http://filmcutting.com/is-dave-bautista-the-new-bond-villain/