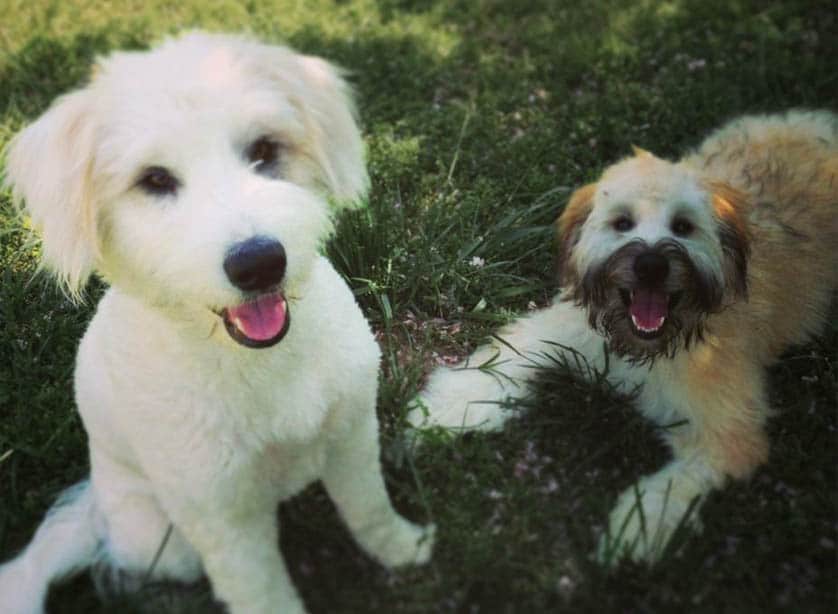 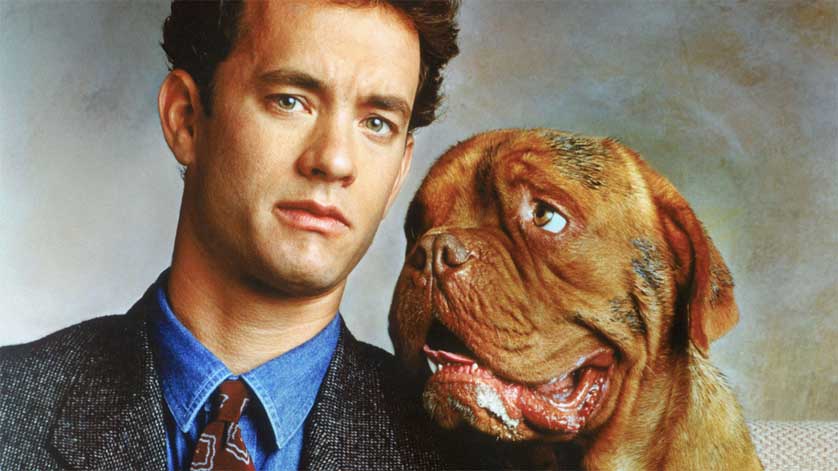 Tom Hanks stars in this buddy cop comedy about a cop and his canine partner. It’s an homage to most buddy cop films with even a hint of “The Odd Couple” in the mix. Turner (Hanks) being an obsessively clean person takes on a canine partner named Hooch that is the epitome of filthy. Taking care of Hooch becomes a daunting task for for Turner as he has to adjust his own cleanly lifestyle but in the end they both become attached to one another and begin to bring a balance to each other’s life. 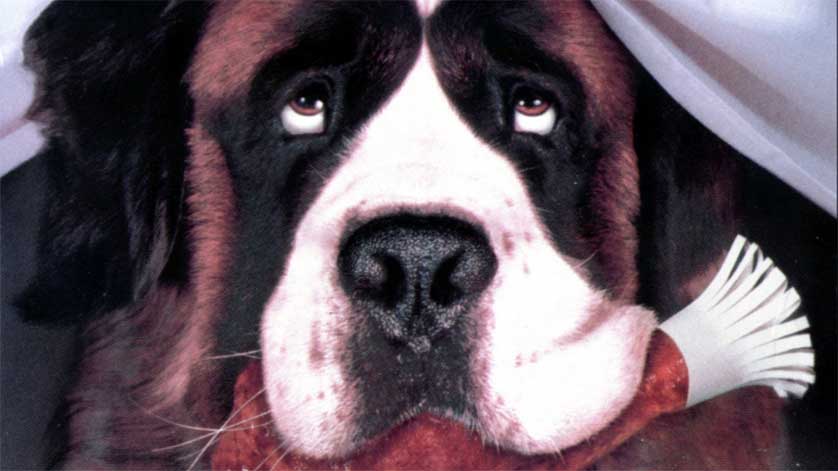 “Beethoven” changed the negative stereotype of St. Bernards after Stephen King’s “Cujo” had people terrified. Beethoven was a mischievously troublesome dog that caused chaos for his owner due to his size but invoked laughs from families watching the film. Charles Grodin stars in the story of a larger than life family dog that may be troublesome but reluctantly becomes a part of the family as time progresses. Even Charles Grodin’s stone heart begins to soften by the end of the film as he to learns to love Beethoven.

While today may be a day about puppies, many animals are neglected daily. I’m a big supporter of animals and having a pet is a very fulfilling milestone in my life. It’s a big responsibility and they are dependent on you to take care of them throughout their lives unlike we as humans who eventually get to a state where we can take care of ourselves. It is a sacrifice to take care of an animal but in the end it’s definitely worth that sacrifice knowing you made their lives a little better.