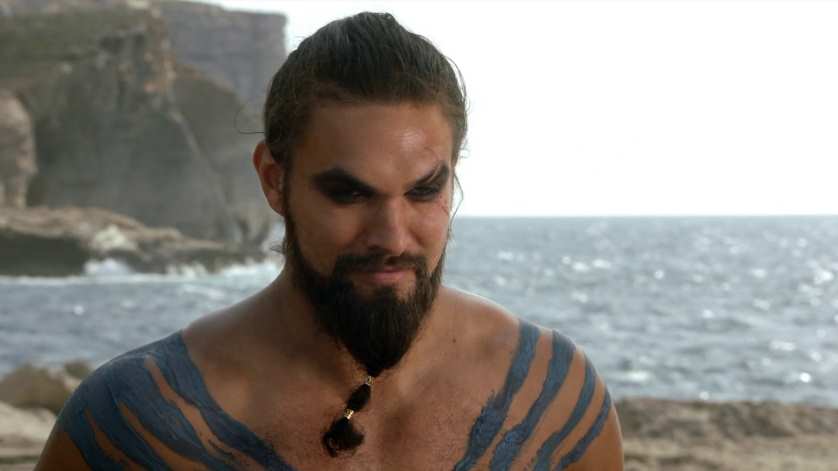 Zack Snyder has revealed the first picture of Aquaman!

There was solid speculation that Jason Momoa was Aquaman but it took quite a bit of time for him to confirm his role. After the confirmation of his role in Batman V Superman: Dawn of Justice, we’ve been anxiously awaiting how he would look as the King of the Atlanteans. Thanks to a Tweet from Zack Snyder we are finally able to see Momoa in full costume!

Jason Momoa looks exactly how I thought he would look as Aquaman…AWESOME! He has a more sea-worn look to him rather than the usual green and orange Aquaman that we know so well. While many fans may be upset by the distance from the original character, I think that this is a very modern and real life applicable look for Aquaman. 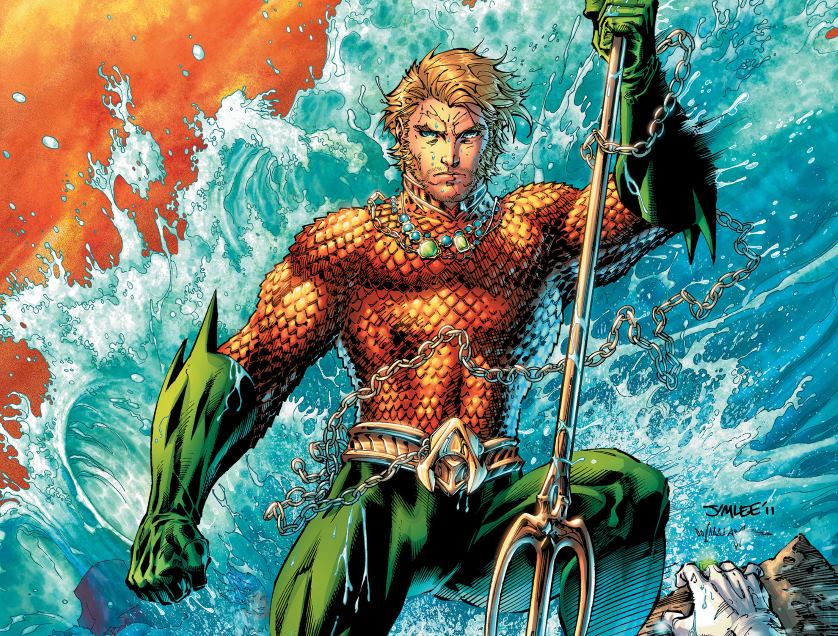 The character has been consistently taken as a joke and despite many attempts, Aquaman has never gained much headway in Hollywood. The “back to the drawing” board approach that they have taken with this inception of the character should translate to the big screen far better than any other attempts they have made thus far (specifically in TV shows). I personally can’t wait to see this version of the character in “Batman v Superman: Dawn of Justice.”

What do you think of the look of Aquaman? 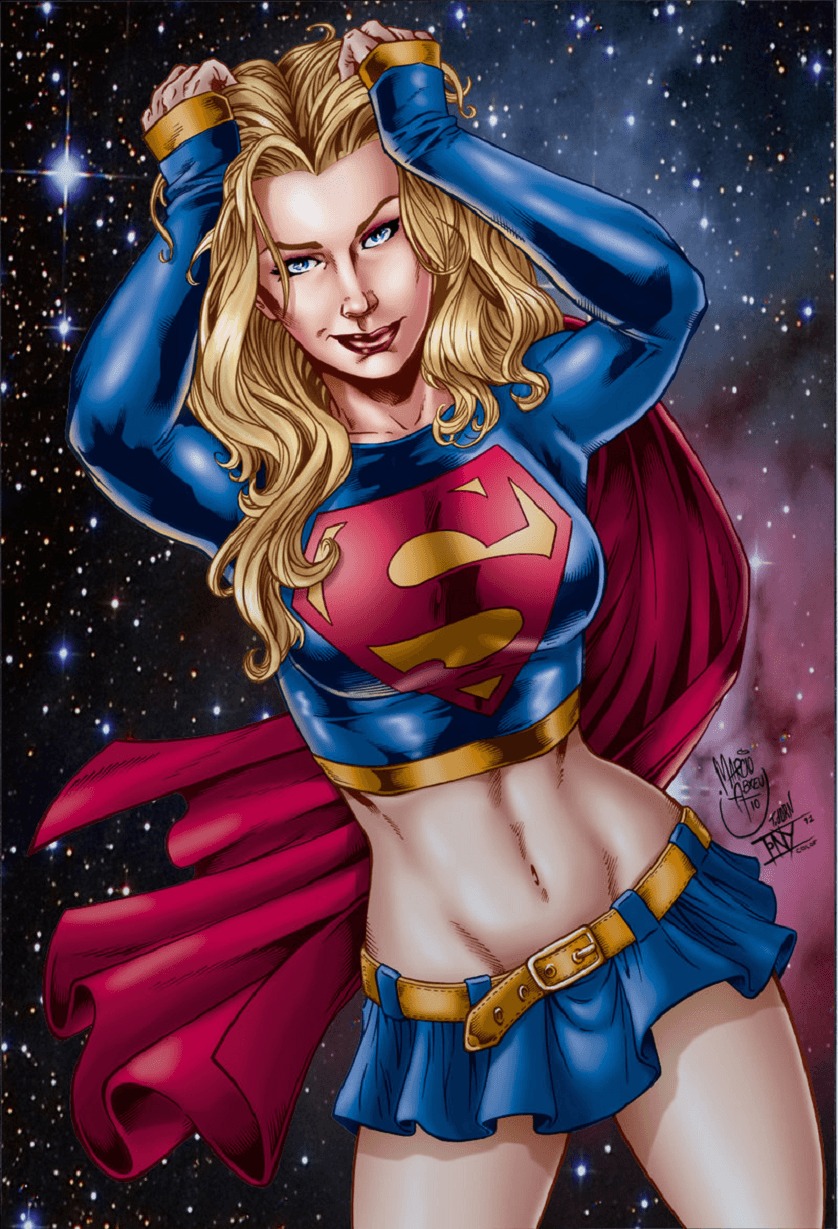