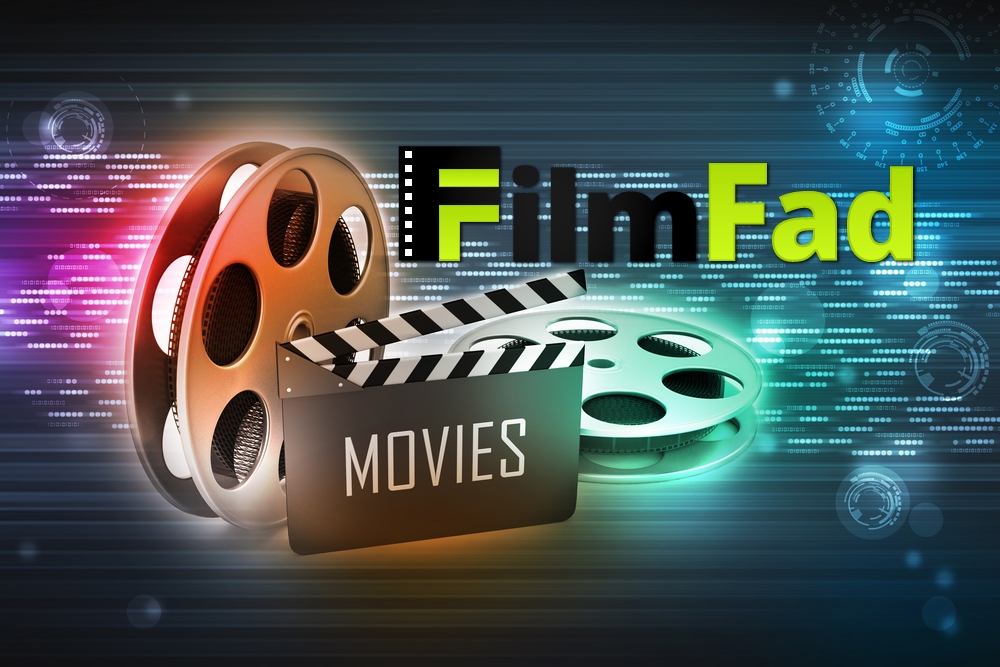 What is Film Fad? The question that should be asked is, “What is Film Fad not?” Fads, like trends, revolve around intense enthusiasm for something. Unlike trends, fads are able to influence across borders being that they have a more universal foundation rather than a culturally specific foundation.

Movies are a fad. Audiences really want to see live actors on a stage.
-Charlie Chaplin

Today’s film falls right in line with fad which isn’t a bad thing. With advancements in technology in the age of the internet, a majority of films are able to have a worldwide influence and release in such rapid succession that it’s difficult to stay focused on just one for too long.

The purpose of Film Fad is to evolve with modern day cinema and provide an insider’s perspective on film and all things film related. We all share a passion for film and have diverse tastes but collectively we embrace mainstream cinema regardless of how eclectic our tastes may be. Keeping that in mind, Film Fad will cover the bricks and the mortar of film. The bricks that are the apparent, high budget films and the mortar which are the notable, quiet films that sometimes slip through the cracks.

“Nobody creates a fad. It just happens. People love going along with the idea of a beautiful pig. It’s like a conspiracy.”
– Jim Henson

While film may be Film Fad’s focus, there will be more to Film Fad than just film. The name Film Fad is a bit ambiguous which gives the opportunity for a lot of splendidly arbitrary areas to explore related to film. Film influences quite a few areas so with Film Fad you can expect the unexpected.

Stay tuned because there will be a lot more to come.