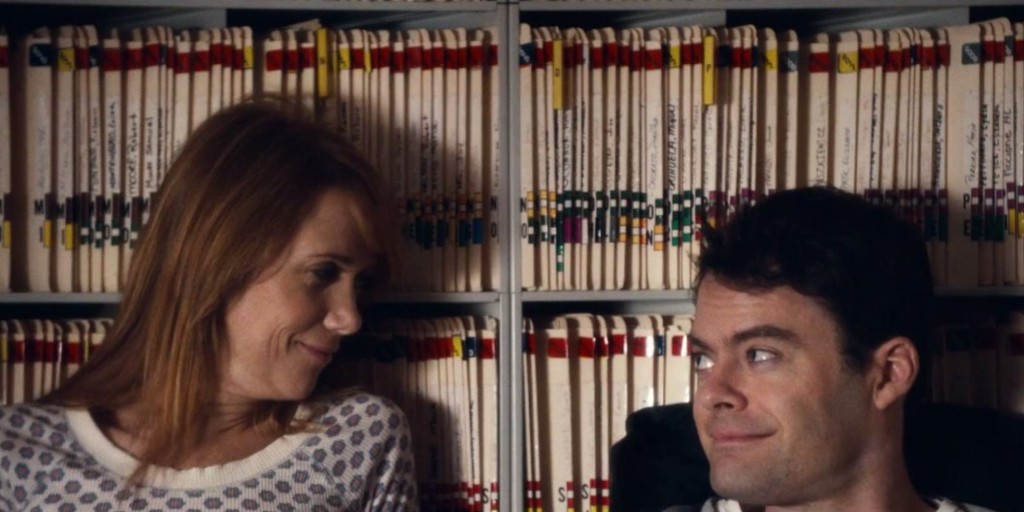 The Skeleton Twins features SNL alum Bill Hader and Kristen Wiig as siblings both struggling to come to terms with their own lives. It was a winner for Best Screenplay at Sundance and shows a different side of these comedic actors.

My favorite thing about the indie genre is that most actors do these films as their passion projects and we get to see them from a different perspective. I find this perspective especially interesting when it comes to comedic actors because it’s a chance to prove themselves outside of a genre that is so easily typecasted.

I think this film shows some true promise with my main concern being Bill Hader’s character in the film. One of Hader’s more popular characters on SNL was Stefan, a flamboyantly gay socialite who always had some hilarious description of a new underground scene. Playing another gay character puts added pressure on him to give a performance that distances the two characters.

Despite my concern, I think that this film will be worth seeing just to watch Kristen Wiig and Bill Hader outside of their comfort zone. The film has a lot of potential and is already gaining a lot of buzz. Hopefully it can live up to its potential.

M. Night Shyamalan’s trailer for The Visit has me freaked out