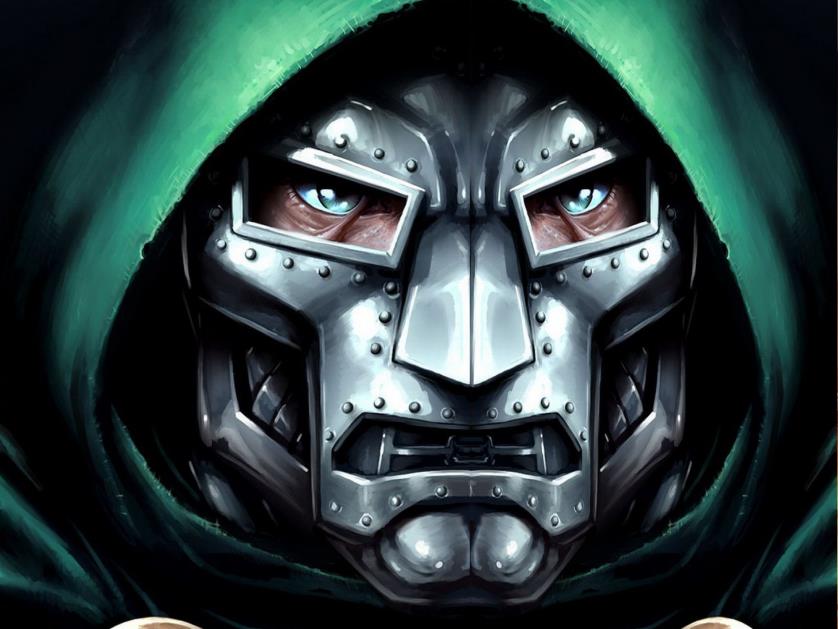 The tweet included a green screen shot of Actor Toby Kebbell in the full Doctor Doom costume. While we don’t know how much of this costume will be enhanced for the film, it is a pretty clear shot of what the “Fantastic Four’s” notorious villain will look like. Take a look at the tweet below.

Leaked first looks at DR. DOOM and pre-cgi The Thing and Human Torch on the set of 'FANTASTIC FOUR'! #ICYMI! pic.twitter.com/XhYdDhWNy9

And for a full screen shot…

Hopefully they add some bulk to the costume because it seems a little simplistic for the menacing character we all know. There is much controversy surrounding the film and its distance from the source material, but with this Doctor Doom image it seems like they are capturing the essence of the character. What do you think of the initial look? Is it still too early to tell?