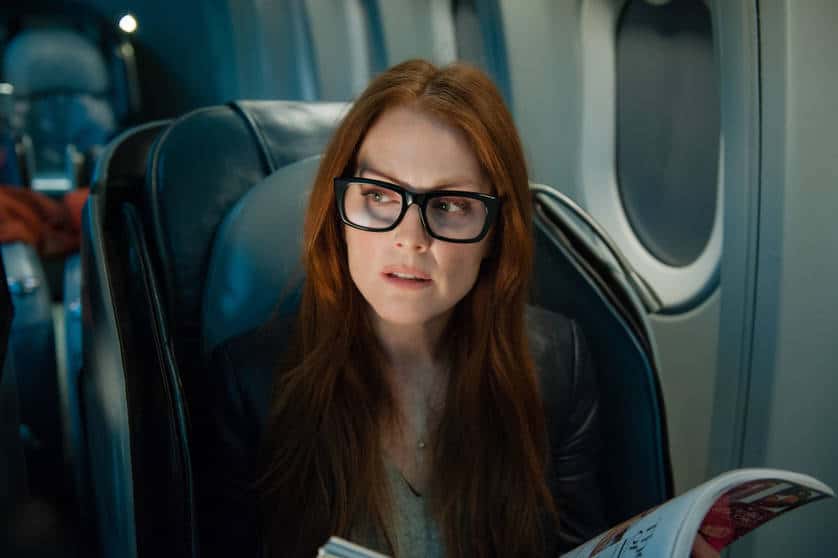 
With the silent but critical success of “Kingsman: The Secret Service,” a sequel seemed inevitable. But with Samuel L. Jackson as the lead villain, how could they even attempt to top that? Well the answer may be Julianne Moore.

While nothing is finalized, it is being reported that she is in talks to play the main villain in “Kingsman 2.” It is noted that she does have several projects currently in her queue but if she is able to make this role work then we could have quite a unique villain for this sequel.

In an interview with the film’s lead Taron Egerton, Collider was privy to some of the details regarding the villain.

“With Kingsman 2, we’re shooting in the summer at present. There’s a script, it’s brilliant. Obviously there’s only so much I can say but what I can say is that we shot [the first] one all in the U.K., that won’t be the case with the next one. It’s a far more international story, we’re going to some incredible places, and we have a villain to rival Samuel L. Jackson—this new one is so brilliantly written I wish I could play it. It’s amazing.”

It will be difficult to top Samuel L. Jackson and with the absence of he and Colin Firth, they are going to need to bring some ample star power for this sequel. But if the writing is as solid as Egerton claims, then “Kingsman 2” may be able to fall back on the strength of the writing alone. All I know is that I’m definitely anticipating this sequel and can’t wait to see what they come up with.

How do you feel about Julianne Moore as a villain in “Kingsman 2?”