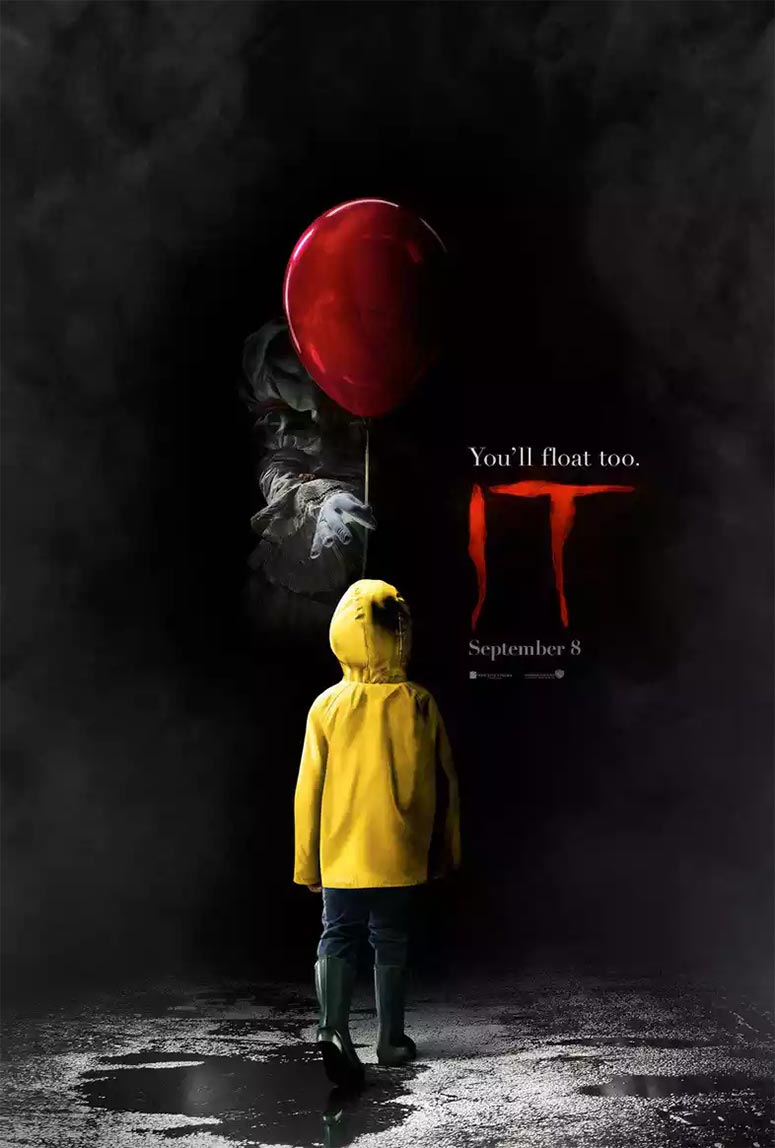 The first trailer for “IT” has hit the web!

Pennywise returns to the big screen in the first trailer for Stephen King’s “IT” remake. Based on the best selling novel, this is the second film adaptation and the trailer aims to send chills down the spines of the nostalgic and newcomers.

With both “Dark Tower” and “IT” on the way, Stephen King literature seems to be making its way back into the limelight. While the original “IT” (titled “Stephen King’s IT”) focused on adults and flashbacks, this modern day version seems to forgo the flashbacks and bring us directly to the source.

Given the evolution of horror from 1990 to modern day, I do hope that “IT” can find its way to terrify audiences or leave a lasting impression. Stephen King films resonate with the 1990s and it will be interesting to see how well “IT” translates. I personally remember reading the novel when I was younger and stopping due to fear. Watching the 1990 film adaptation was entertaining but could not capture that terrifying appeal of the novel.

While it’s true that the book is typically better than the movie, this is especially true when it comes to Stephen King. I’m not hoping for a film that will surpass one of his most terrifying novels, I’m just hoping for one that will leave me with an eerie feeling as I exit the theater.

Tell us your thoughts on the “IT” trailer in the comments below!