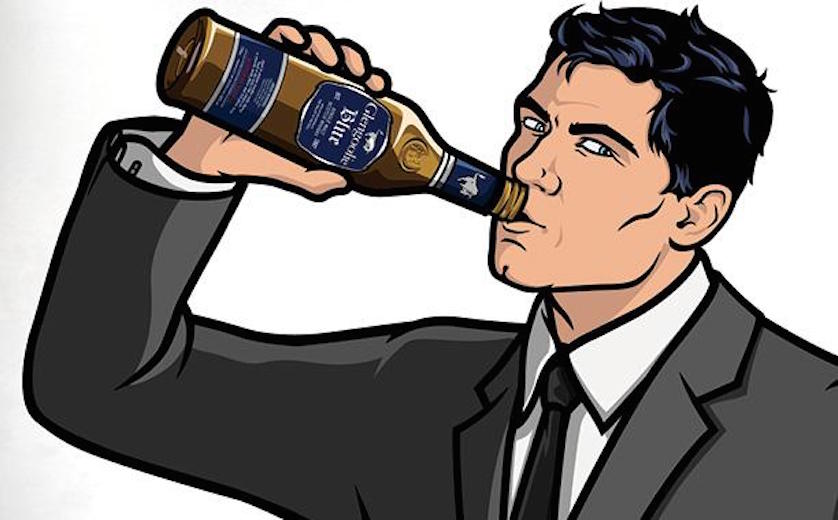 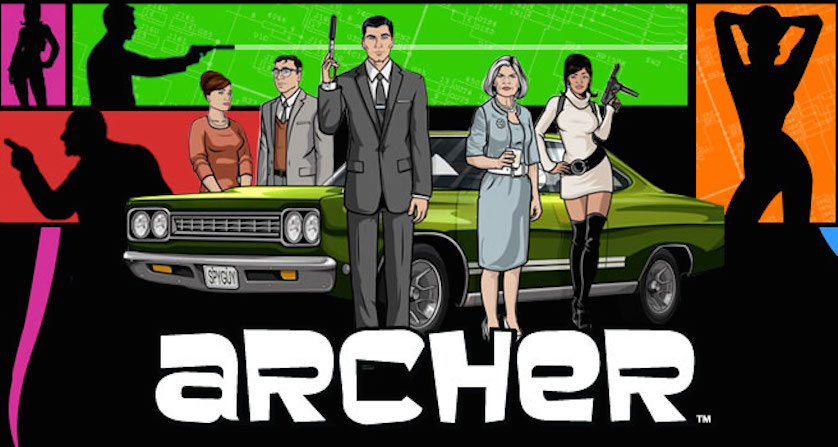 With 6 seasons completed since it’s inception in September of 2009, “Archer,” an adult-themed and off-beat faux-espionage animated series, has undoubtedly won the hearts of FX viewers near and far.

At what started as ISIS (no not that ISIS) or the International Secret Intelligence Service in New York City, the seemly suave and unequvically self-absorbed covert operative, Sterling Archer spends his days dabbling in global espionage. There he must routinely appease his overbearing mother and employer, Malory Archer, deal with his vexing ex-girlfriend/fellow Spy/baby-momma, Lana Kane, and survive the stupidity of his fellow ISIS employees (amplified by his own).

As the show enters is 7th (and perhaps final) season, we here at FilmFad got to thinking… What’s next? Well the sitcom formula has recently been 6 or 7 seasons and a movie, but what if the movie was live action?! Yes… Live Action. As in real people. Well, without further flogging any deceased equine creatures, this is what we’d like to see if our live action “Archer” fantasy became a reality. 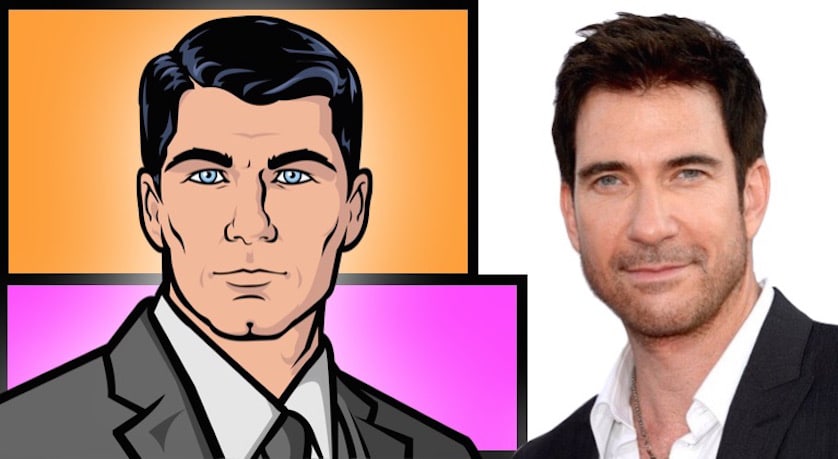 Gee, I don’t know, Cyril. Maybe deep down I’m afraid of any apex predator that lived through the K-T extinction. Physically unchanged for a hundred million years, because it’s the perfect killing machine. A half ton of cold-blooded fury, the bite force of 20,000 Newtons, and stomach acid so strong it can dissolve bones and hoofs.

Sterling Malory Archer is voiced by the one and only H. Jon Benjamin (“Bob’s Burgers”) on the hit FX animated series by the same name. Codenamed: Duchess, Archer is considered the world’s most lethal covert operative. Although extremely egotistical and self-involved, Archer shows extreme skill in generic movie-spy skills including but not limited to weapons, tatical driving and martial arts. His only real interest in his mother-selected career path is the opportunity to enjoy a fast paced lifestyle burgeoning with sex, drugs, booze, near death experiences, island lacrosse and black turtlenecks… just not crocodiles.

Dylan McDermott IS the real-life Archer. With a jawline that could cut diamonds and a voice rougher than brillo pads, Dylie Mc’D is the man for me… wait… “phrasing?” Looks and vocal vibrations aside, McDermott has the acting chops and body of work to take this live action character too the… wait for it… “Danger Zone.”

I disagree, Sterling would be perfectly faced by Henry Cavill, but you’d still have to dub any actors voice with H. Jon Benjamin.

Given Henry Cavill’s recent performance in “The Man From U.N.C.L.E.,” I can see that he has the potential to be one “super” (I couldn’t help myself) Archer. Given that “Archer” is loosely modeled on/Inspired by the original “The Man From U.N.C.L.E.” TV series and classic 007 films, I’d say you have a lot to support your case. I just like Dylan McDermott because he has the look, a gravelly voice (although I would also appreciate a H. Jon Benjamin over-dub), and a prick-ish on-screen persona that seems to fit in with the Archer character. What’d you think about some of… Read more »

Lauren Ash would also be a good Pam.

Cheryl did not change her name to appease her co-workers! She changed it to amuse herself with whatever whim she had a the moment. The side effect was confused co-workers.