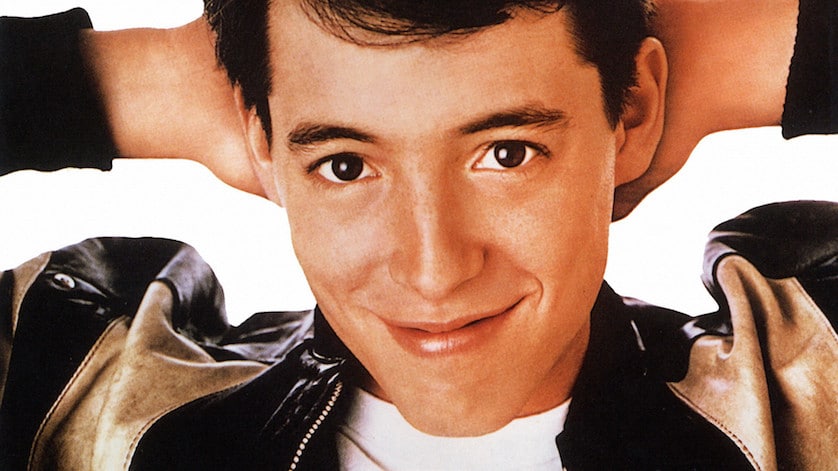 The way hollywood is looking to the past for  [recycled] material, the “Ferris Bueller’s Day Off” reboot is inevitably (hopefully) clinging to some bend in the pre-production pipeline. As of today there is not a whisper that a reboot will happen but, given past attempts such as the 90’s television series  (which even starred Jennifer Aniston as Ferris’ sister, Jeanie), anything is possible. So,  if a reboot were to happen today, here are our picks for the core cast members.

It was painful trying to pick someone who could even come close to Matthew Broderick’s iconic performance as the smooth talking social genius Ferris, but it must be done. Bueller is a cross between a con-artist and a slick strategic slacker. For that you need an actor who is endearing and clean cut, but wholesomely devious at the same time. He snags the prettiest girl in town, ropes in favors from reluctant friends, entangles adversaries and trumps siblings all with a smile and twinkle in his eye. Basically, Ferris is the luckiest and coolest guy in school giving his legacy a crowning moment before graduation.

After a day (an hour) of deliberation, I went with James McAvoy as my top pick. His young professor Xavier (“X-Men: First Class”) proves he has the intellect, not to mention McAvoy’s early career involved many a comedy. Most recently you can spot McAvoy incite giggles as the UPS Guy in “Muppets Most Wanted.”  Armie Hammer, although relatively unknown in Hollywood (with the exception of Disney’s disastrous “Lone Ranger”), would be my 2nd pick. He has the right type of charisma and charm to match the clean cut con-artist and come across as intelligent. Hammer’s main draw back is that he is a bit on the bumbling side, which Bueller was certainly not. I initially wanted to go with Zack Efron, but after reflecting on his body of work… just no. 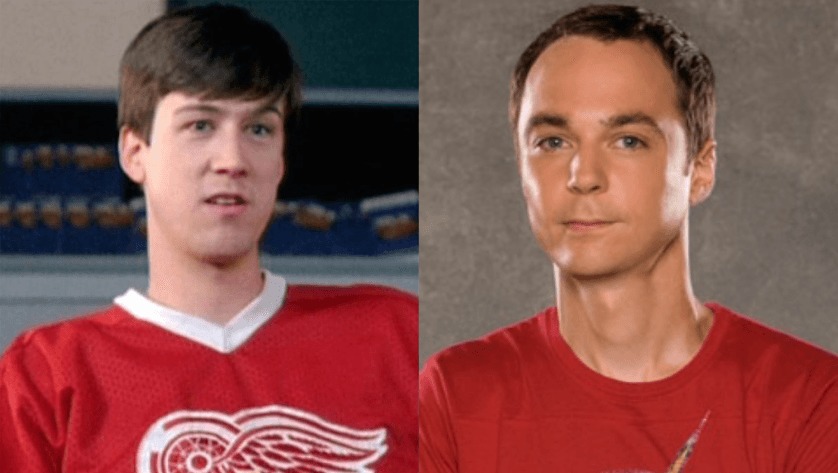 When it comes to the undeniably neurotic and sometimes catatonic Cameron Frye, no one can deny Alan Ruck’s apt performance. Not only is Frye everything Bueller is not, he is also one leg of Bueller’s support system. Beneath the cool guy facade, Bueller’s motives are intertwined with his dearest friend’s aspirations. For that reason, it is essential to cast someone that is able to help cary the critical plot development. Jim Parson’s is the first person that came to mind. Although different at first glance, both Parson’s and Ruck have displayed a helplessly neurotic yet savant like personas on-screen. I think Parson’s would put the perfect modern ‘spin’ on Ruck’s timeless character (see what I did there? Ruck was in “Spin City…” okay, bad joke).

Sloane Peterson… What can I say about Mia Sara’s portrayal of the prettiest girl in school? Well… She was very… um… Sexy. Sara stunned director John Hughes with her surprisingly mature on-screen presence, and stunned audiences with her modest yet sultry charm. Sloane is also 50% or more of the motivation for Bueller to impress. Sloane is classy, stylish and downright stunning, so I figured who fits that bill better than Mila Kunis. Kunis is funny, stylish and doesn’t scream “Party Girl.” I think she would also make sense coupled with McAvoy, which is important as the chemistry between Sara and Broderick sold their on-screen romance. My second pick was Blake Lively, but that “Gossip Girl” would need to ditch the scheming b*tch act to be Bueller’s on-screen queen.

Jeffery Jones holds the title for the go-to on-screen “Dick” of the 80’s and 90’s. It was no different with his portrayal of belligerent buffoon, Dean Rooney. When contemplating who would best fit the role, I was immediately struck by Jeremy Piven’s Dean Pritchard from “Old School.” For that reason alone, I think Piven, with some tweaking, would be the ideal “dick”ish dean destined to fall to the better man, Bueller.

I click on this thinking it’s a story for an actual sequel or reboot or whatever. Dude. You have too much time on your hands.

I appreciate your interest in the post but the “Casting Call” is a regular article that we do selecting our casting choices for classic films if they were rebooted. We even put “Fantasy Picks” in the title to ensure that readers caught that.

I also assure you that we have little to no time on our hands haha. Feel free to add some of your picks for who you think would be a good choice for casting if a reboot were to happen!

You want to recast it with old people?