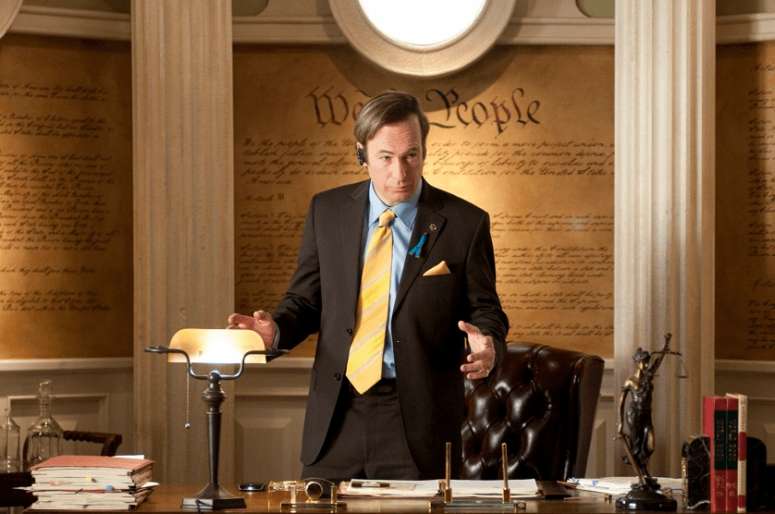 Breaking Bad was a series that revolutionized television and will go down as one of the most controversially entertaining series on TV. With its popularity, it’s no surprise that they would try to capitalize with spin-off about a supporting character. The great thing about Better Call Saul is the timeline during which the series takes place. According to Producer Peter Gould, the series will actually supplement Breaking Bad by taking place before, during, and after the series’ timeline.

The great thing about the timeline is that many Breaking Bad addicts will once again get their fix, despite how small the relation could be. I’m sure that a majority of the show will be a standalone focus on Bob Odenkirk’s character Saul Goodman, but it’s pretty much guaranteed to pull in a majority of the hardcore fans of Breaking Bad just from the relative references alone. It’s a smart approach for the producers to take because they don’t have to establish an audience because they are already there anxiously waiting.