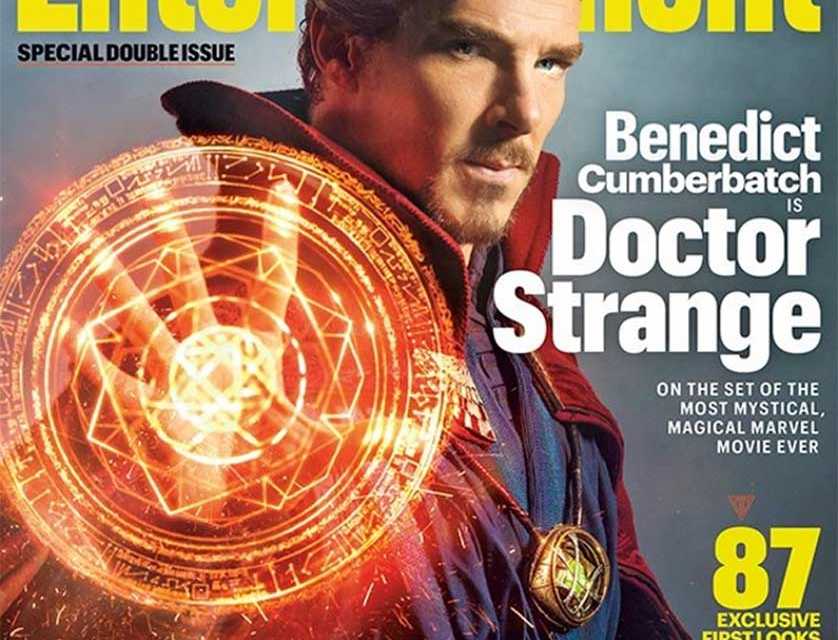 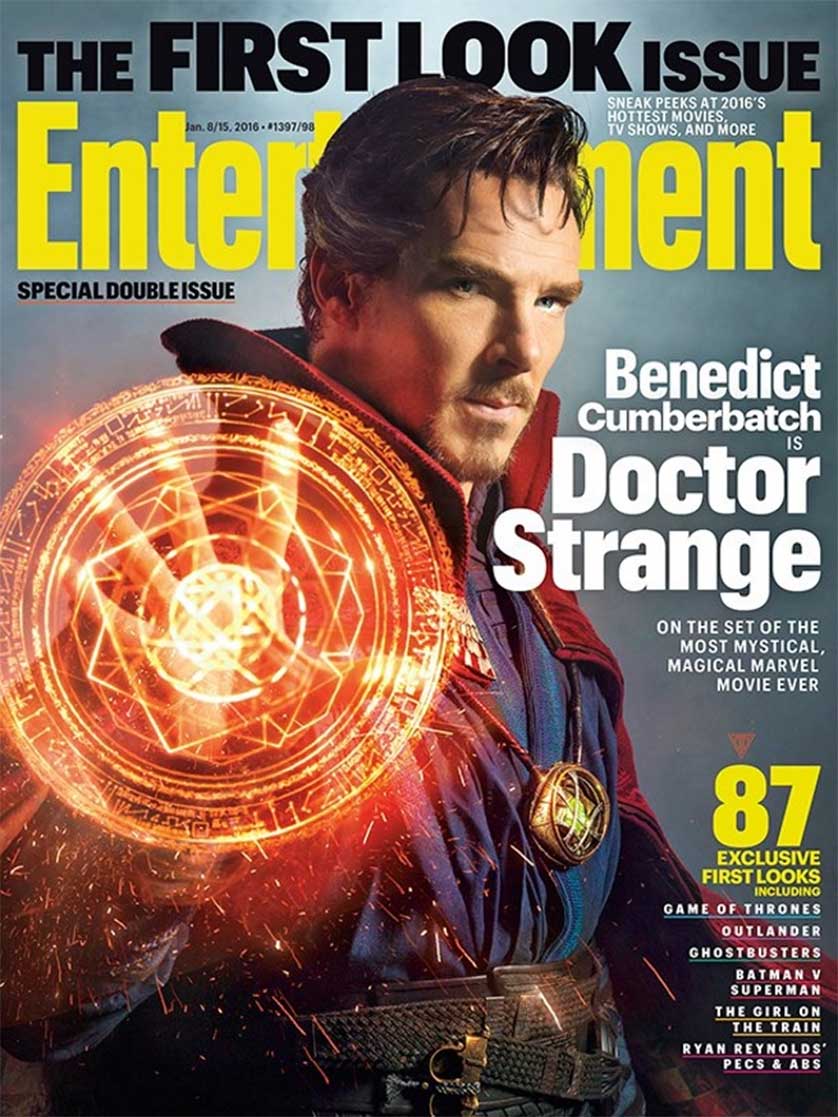 On the latest cover of Entertainment Weekly Benedict Cumberbatch is featured in his full attire for the upcoming “Doctor Strange” film. This is one of the first times that Benedict Cumberbatch tried on the costume as principal photography for the film just began this past November. He even claimed that this cover photo shoot was great practice for getting into character and he used it as a method of research.

“I’m still in the infancy of learning all that,” Cumberbatch tells EW. “It was like, okay, I’ve got to keep throwing these poses, these spells, these rune-casting things, everything he does physically. I’m thinking, there’s going to be a huge amount of speculation and intrigue over the positioning of that finger as opposed to it being there, or there. And I’m still working on that. We haven’t played any of those scenes yet. I felt really self-conscious. But, then, by the end, it was great. It’s like anything, you just have to experiment.” 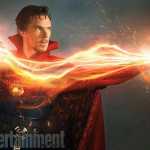 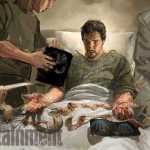 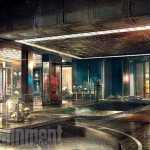 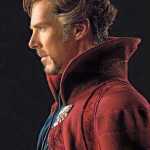 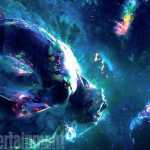 As you can see from the photos above, Cumberbatch fits very well into the role based on appearance. From his red cloak to blue robe underneath, his costume is pretty close to the comic book version of the character. As far as the rest of his appearance, he looks to be the physical embodiment of Doctor Strange. His goatee, stern look, and even the streaks of grey in his hair show us that Cumberbatch meets the physical attributes of the character.

In addition to the appearance, I have good faith that Cumberbatch will play his role well. We don’t know how well that role will be adapted to the big screen but his dedication to the part as well as his previous work should serve as a testament to his capabilities as an actor.

“Doctor Strange” is set to wrap up filming in March 2016. The film also stars Tilda Swinton, Rachel McAdams, Chiwetel Ejiofor, and Mads Mikkelsen with some of their roles still yet to be named. I guess we will have to wait until November 4, 2016 to see how the film plays out.