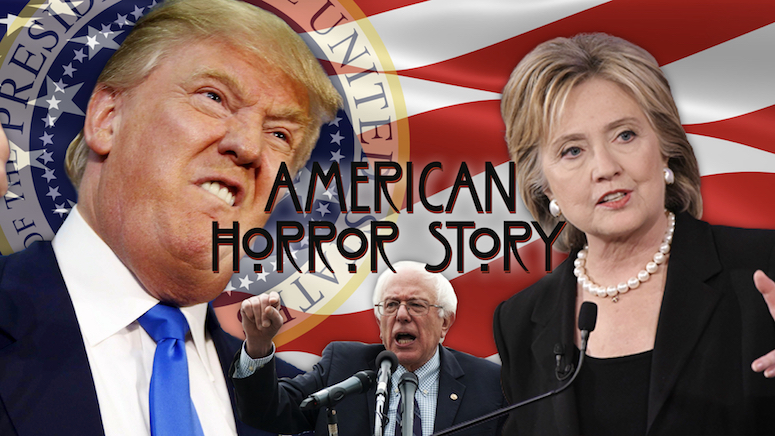 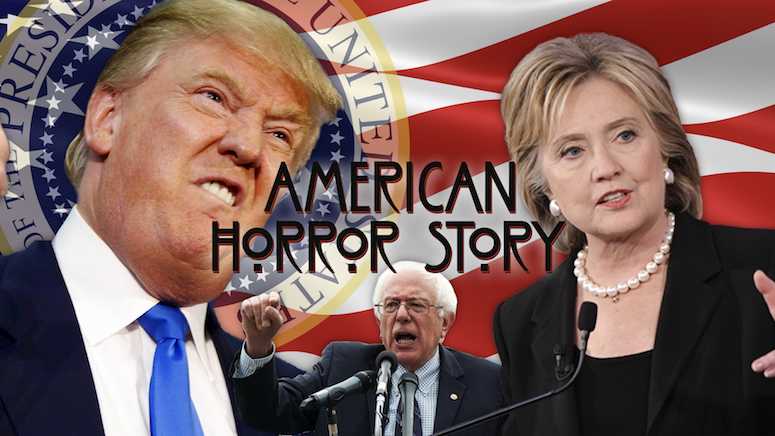 “American Horror Story” season 7 will be Red, White and Orange as it takes audiences back in time to relive the highly divisive 2016 election, but who will play Donald Trump?

Ryan Murphy, creator of hit-shows like “Nip/Tuck” and “Glee,” makes a shocking revelation about the upcoming seventh season of another one of his fan-favored creations “American Horror Story”… and it’s terrifying. Continue reading after the jump to find out what “American Horror Story” season 7 will be about.

While on a recent episode of Bravo’s “Watch What Happens Live,” host Andy Cohen probes Murphy about the upcoming season of “American Horror Story” when Murphy broke the news.

“The season that we begin shooting in June is going to be about the election we just went through. I think that will be interesting for a lot of people.”

Cohen, with an almost bewildered look, follows up by asking Murphy if there would be an actual Donald Trump character to which Murphy replied, “Uh, maybe.” Yes, you heard it right. The next season of “American Horror Story” will be about the 2016 election and road to Donald Trump’s presidency.

Given that each season the series revolves around new characters and locations, and typically have some subtle satanic tie in, this upcoming season adapted from the real-life events of the 2016 election will be more than interesting. The question becomes who will play Bernie Sanders, Hillary Clinton, and perhaps most importantly, who will play Donald Trump?

Watch the interview clip of Ryan Murphy on Bravo’s “Watch What Happens Live” below:

Are YOU excited for the upcoming 7th season of “American Horror Story,” or was living through one 2016 election already one too many?