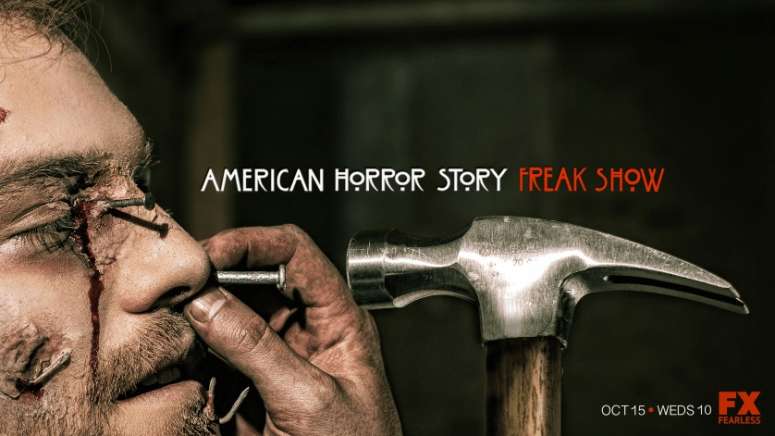 FX has produced some great programming over the past couple of years and the “American Horror Story” franchise definitely has viewers tuned in. Everyone loves to be scared whether they admit it or not but this series is beyond terror being both engaging and captivating. Every season there is a new theme and new characters and this season’s theme surrounds a carnival freakshow. Take a look at the trailer below.

I think that the first season of “American Horror Story” is still the best because it was the most intense from a fear perspective. Season 2 had potential to be greater than what it was and Season 3, while entertaining, had a lack of eerie moments and focused on the lore of witchcraft with a more positive outlook. “American Horror Story: Freakshow” looks like they could be going back to their roots of terror from the last scene of this teaser. There’s a lot of potential to bring in the strange and mix it with the creepy which I hope they plan to capitalize on. What do you think will come of this season?

I would agree almost entirely with your assessment of the series. First was the best, Second started out pretty well but lost motivation towards the end, Third was the most fun for me but in all essence was not really Horror. FreakShow should be back to basics I think. I just hope it doesn’t have a happy ending. I think in a show like this we should not be satisfied with the conclusion.