Although Scattered, Listening Is Ambitious And Engaging Sci-Fi 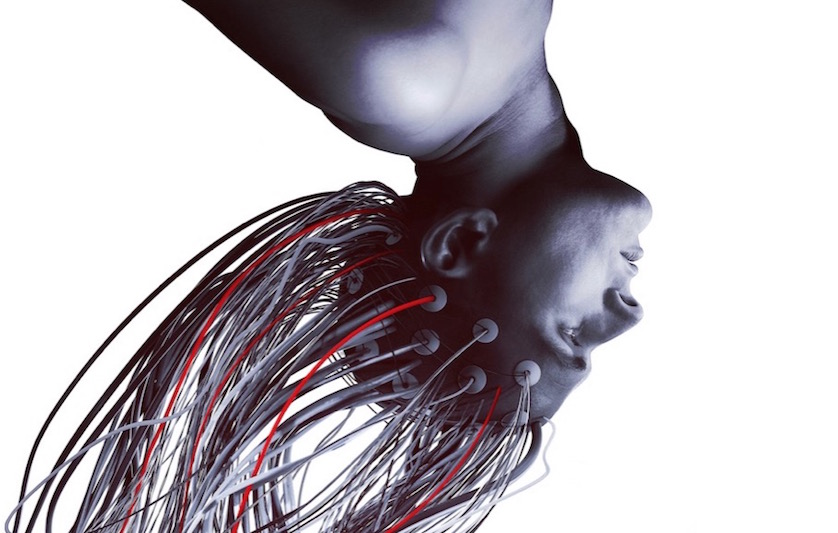 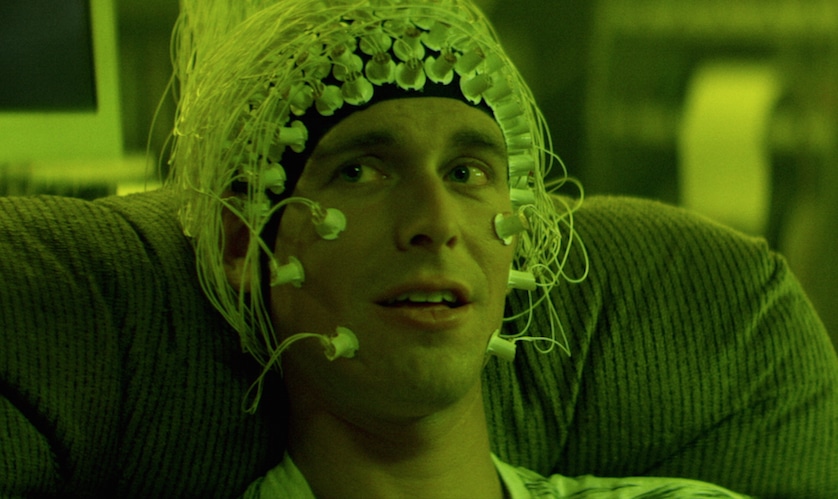 Despite a choppy delivery, the ambitious debut vision of writer/director Khalil Sullins paired with an ensemble cast of mindful talent brings intrigue, innovation and raw drama to life in the hypnotic science fiction thriller “Listening.”

For years, we have tried to harness the power of the human mind… and failed. Now, one breakthrough will change everything. Beyond technology. Beyond humanity. Beyond control.

Writer/Director Khalil Sullins simulates minds with his felicitous feature film debut of the uniquely engaging Sci-Fi thriller “Listening.” A thought provoking and visually pioneering addition to the annals of cerebral science fiction films, “Listening” captures the double edged essence of a fledgling one-way mind reading breakthrough turned government mind control product. It visually achieves a big budget feel on a smaller budget and the core characters are perfectly flawed, making the entire experience much more interesting. David (Thomas Stroppel) his associate Ryan (Artie Ahr) are making strides with their five-finger discounted hodgepodge of a garage assembly, but when the beautiful Jordan (Amber Marie Bollinger) joins the team the brain hacking project starts progressing more rapidly than they could have imagined, for better or for worse. As the team delves deeper into the vast power of ‘listening’ to one’s mind, so comes an increasingly grim implication of what it means for their friendship and for the future of America. 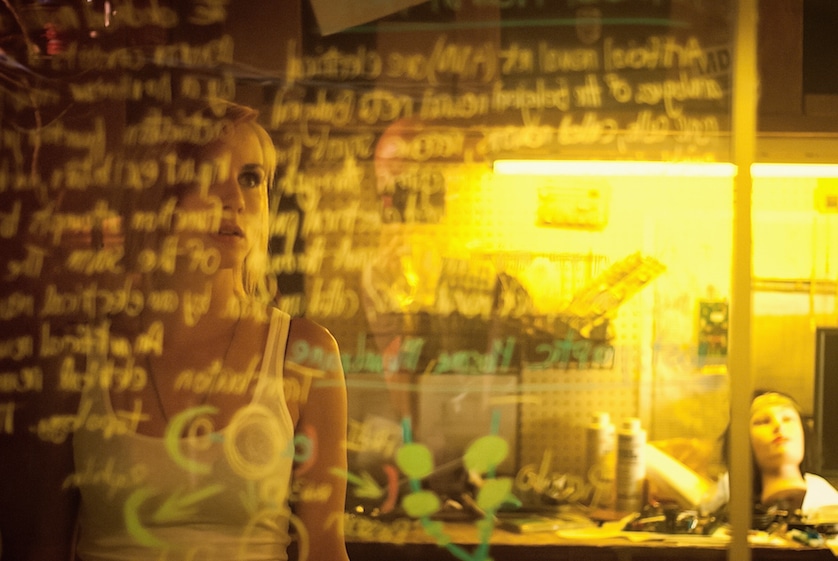 To me, “Listening” does all the things that need to be done in a debut feature. It is ambitiously bold, unique in concept, it’s done with a meticulous attention to both dialogue and visual presentation and it’s brought to life by and ensemble of young and screen-hungry actors. When compared to the debut features of the some of the visionary directors of our time (Christopher Nolan, Darren Aronofsky, David Fincher, etc.) “Listening” presents a similar independent tone with an aspiring Hollywood-esque delivery. Sullins captures a portrait of the rapidly accessing technological of the new generation and that technology’s impact, either positive or negative, both domestically and globally.

The film does suffer a bit with choppiness. There were a few great character arcs that were touched upon but never pursued, leaving the overall presentation a bit shallow.

The ensemble cast delivers a textured performance bringing a sense of realism and anguish to the film through both their physicality and dialogue. Thomas Stroppel’s David and Artie Ahr’s Ryan are a well-balanced odd-couple. While at times a bit forced, the interaction between the Ryan and David is both believable, but also mildly relatable. The cast is really illuminated by Amber Marie Bollinger’s performance as Jordan. Bollinger is really the standout, delivering an emotional diversity as well as a sensual dramatic quality that added to the suspenseful ambiguity of the characters complex relationship.

Although predominantly a serious hard science fiction film, “Listening” has a few comedic jewels sparsely inserted throughout. One notable comedic exchange came at a relatively ambiguous part of the film, where Steve Hanks’ Agent Matthews broke the rocky demeanor of his stoic and hawkish government-man character. Although very amusing, I am not sure if the scene helped move the story along, and perhaps may have taken a bit of the serious tone away at the wrong moment.

Although it’s no new concept, the ‘Flicker 3D’ method used to present the ‘Mind-Link’ scenes was aesthetically appealing and 100% befitting of the scene-changing illusion. The innovative effects technology coupled with the vastly diverse locations in the film, from Cambodia to California to Washington D.C., made for an all around visually mesmerizing hour and a half.

“Listening” pulls off a big-budget Hollywood feel on a smaller Indie budget, while still maintaining the integrity of the off-beat concept and dialogue. Although far from perfect, “Listening” manages to capture attention and makes me ponder what unique and lovingly-crafted projects will the budding writer/director Khalil Sullins get involved with next.

“Listening” has enough nuance packed in its 100 minutes of runtime, for audiences to be able to come back again. I feel like the movie needs to be seen at least twice – Once to enjoy the initial appeal of the unique concept and aesthetically pleasing visual effects and the second time to capture the depth of detail incorporated into the film.

Watch the official trailer for “Listening” below.

LISTENING is presented by Young Medium.

In Theaters and On-Demand on September 11, 2015 | iTunes Pre-order link: http://geni.us/Listening

In the category of hard sci-fi thriller, I give “Listening” 3.5 out of 5 brains.

On one hand, "Listening" is an ambitious debut attempt on behalf of Khalil Sullins and presents a new and complex core concept. On the other hand, the film's eagerness leaves the story a bit sparse and choppy. Overall, this is in league with other firsts by great filmmakers and definitely aesthetically pleasing as well as with sound plot. I would recommend this to any hard sci-fi lover or true indie advocate, but if you're looking for a polished hollywood product... "Listening" may not be the right thought. 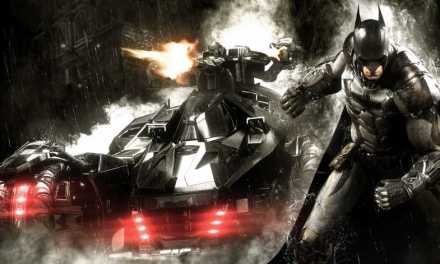 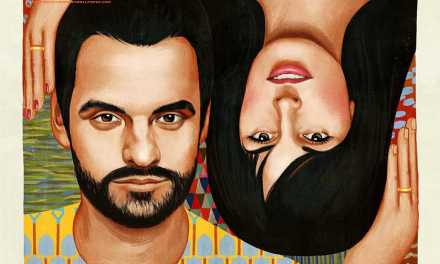