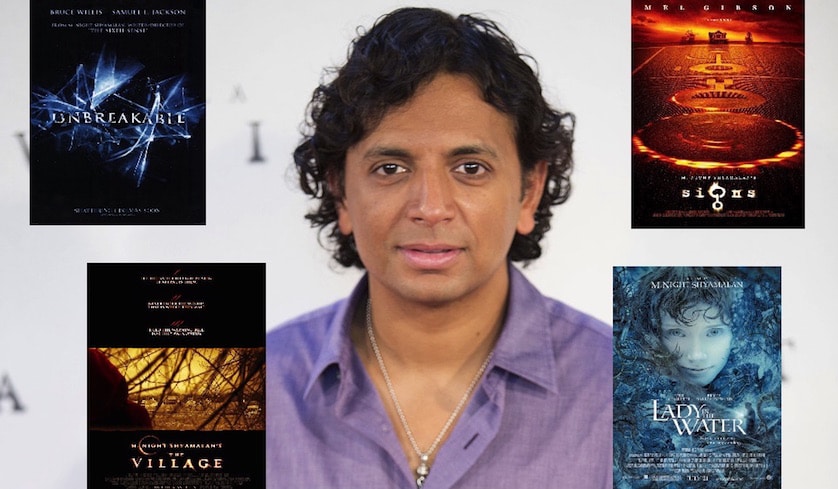 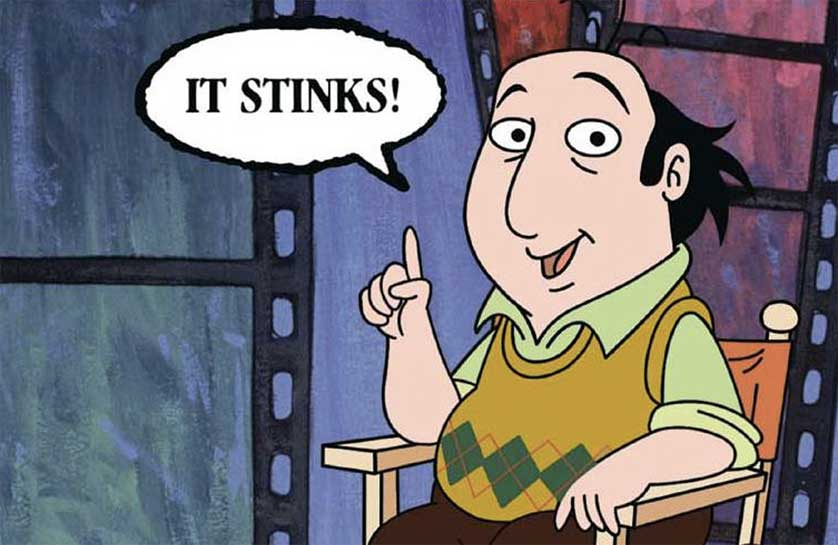 Lately there’s been a lot of talk about Rotten Tomatoes and the divide between the individual and everyone else, the critic and the “normal” viewers.

Gee I can’t imagine what recent events might have brought this up. It got me thinking movies where one’s opinion is wildly different from most others. I think there’s probably a lot you can tell about someone from the movies they like. Some may call them guilty pleasures, but I’ve personally always hated that term as I feel you should never feel guilty about liking what you like… as long as we’re not talking about a snuff film. So join me in pissing away all the goodwill I’ve built up in (almost) my first year since starting to write articles. I thought about adding stuff like “Hook” or “Last Action Hero” but those all have sizable cult followings or fanbases, and I wanted to focus on my more unique choices.

8. Dracula: Dead and Loving It 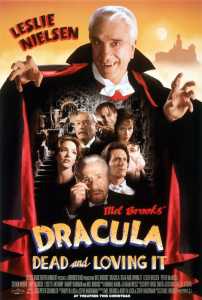 Mel Brooks is one of the all-time comedic geniuses, NO ONE can ever take that away from him. However like many directors as he got older, the quality of his films went down. I may love “Robin Hood: Men in Tights” but there’s no denying that it’s nowhere near as good as “Blazing Saddles” and “Young Frankenstein.” Although while “Robin Hood: Men in Tights” has its following, it doesn’t seem that “Dracula: Dead and Loving It” has even a fraction of that. I think the biggest mistake someone can have going into this film is to expect it to be a follow-up to “Young Frankenstein” just because it’s a spoof of another famous universal monster movie. While there are plenty of jokes that are just a little too silly for their own good, I maintain it has some great jokes like the staking scene or Van Helsing’s introduction. The biggest source of joy I get from the film is Peter MacNicol who is scary accurate to a comic version of Dwight Frye in the original “Dracula” (1931). Practically all of his jokes work and he’s most certainly the MVP of the movie. It’s definitely not Mel Brooks’ worst film (that would have to be “Life Stinks”). 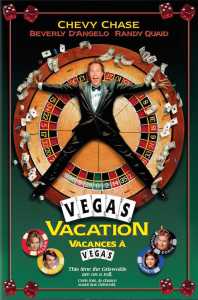 Like the “Star Trek” films there seemed to be an every other film sucks rule until recently broken with a more recent entry. Maybe some of the feelings I have for this sequel comes from the fact it was the first film I saw in the series. The story is that the Griswolds are going on one last family vacation before the kids get any older and move on to their own lives. They pick Vegas and shenanigans ensue. While it lacks some of the edge of the previous films in the “Vacation” series, I think it’s funny. I still find Chase Chevy to be funny and his chemistry with Beverly D’Angelo to be adorable. Cousin Eddie is just as funny as ever, which makes Randy Quaid’s descent into crazy town in real life all the sadder. I even like this film’s versions of Rusty and Audrey. I actually find them to be a lot closer to the original versions than “Christmas Vacation” where they spontaneously switched ages. It’s a perfect breezy movie that just flies past you and sometimes that’s what I’m looking for in a comedy. 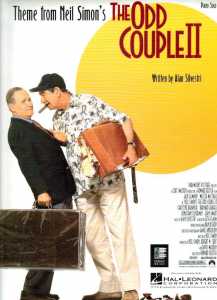 Now let me be clear! I am not saying that this is as good as the original (certainly not better), all that I’m saying is that I enjoy the movie. This sequel concerns Felix and Oscar reuniting for a road-trip to arrive at their children’s marriage. Wacky adventures happen along the way with the charm and natural chemistry of the two leads carrying much of the film. While the gags are not so amazing (even though they’re all written by the original’s Neil Simon), there are some gems. For instance there’s a running gag of Felix and Oscar getting arrested mostly from being in the wrong place at the wrong time and it drives the local sheriff crazier and crazier. The last time after they leave the police station the sheriff tells one of the cops, “Andy, if those guys commit a triple-murder or rob a bank… just let them go.” It’s a fun movie that may be a sequel to a FAR superior original, but that doesn’t make it automatically awful in my book. 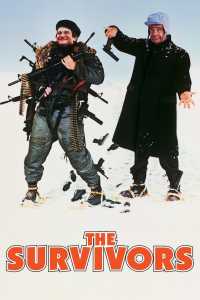 A part of this may be that this was the first rated R film I was allowed to watch. Other than a few f-bombs and one Robin Williams erection scene it’s not at all a hard R. The film is about two recently out of work schlubs who get held up at a diner robbery. Williams’ character gets shot while the other (Walter Matthau) sees the shooter’s face. Williams becomes obsessed with guns and survival training so when Matthau and the shooter try to come to a compromise Williams ruins it by trying to have a revenge gun battle. One of the biggest bones of contention for most is that Robin Williams and Walter Matthau’s styles of humor don’t work off each other. While it’s true one is zany and over the top and the other is the king of dry humor… I’m a big fan of both styles. I laugh at Williams’ crazy stuff like, “What kind of man gives cigarettes to trees?! You’re not going to kill me the slow way by giving cigarettes to trees!” I also laugh at Matthau’s more subtle stuff like, “Wes actually ate one of his dogs… the good news is he said it tasted like squirrel, the bad news…well Barney was his fastest dog.” “Not fast enough.” The characters are supposed to be polar opposites and I feel the different styles help add to that. Also for a silly comedy it’s an interesting spin on the “am I my brother’s keeper?” question. Matthau’s character owes nothing to Williams, (he saves him in the shooting) but yet he can’t help but try and look out for him. It’s not a film most people have seen, but if you get the chance give it a watch with an open mind.