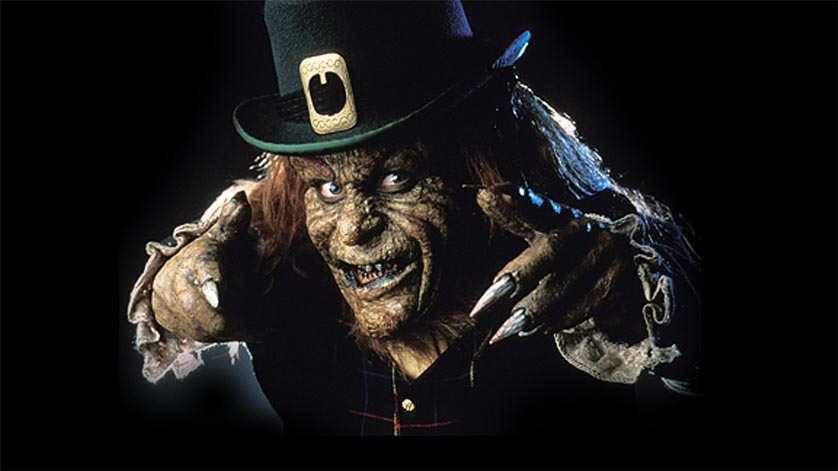 Join us on a journey of Saint Patrick’s Day film fun!

While many may use the St. Patrick’s Day holiday as an excuse to have a pint, there’s a much deeper meaning to the holiday for the Irish. But while I may respect the holiday and its history, I also respect the fact that people sometimes just want an excuse to celebrate and be merry. So in honor of this alcoholic adventure, I give you 5 Irish influenced films to enjoy through the stages of your festivities.

The Departed – The Pregame 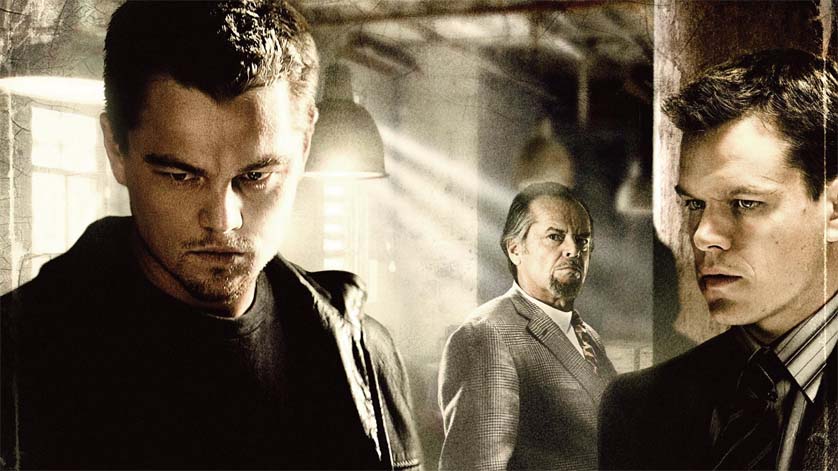 With a cast like Leonardo DiCaprio, Matt Damon, Mark Wahlberg, and Jack Nicholson, “The Departed” was destined for greatness. Director Martin Scorsese brings us a quality mafia crime drama but for once, the mafia isn’t Italian or Sicilian…they’re Irish. This film is a great starter for your “pre-gaming” given its exploration of Irish customs and beliefs outside of the suspenseful and dramatic crime drama.

From beginning to end, you will be engaged in this film but the recurring music from the Irish band The Dropkick Murphys will raise your spirits and prepare you to rally. While this film is a sobering perspective of Boston’s Irish mafia, it’s also a blood-pumping, badass adventure that should have anyone prepared for the St. Patrick’s Day drinking festivities.

The Boondock Saints – The Alcoholic Beginning 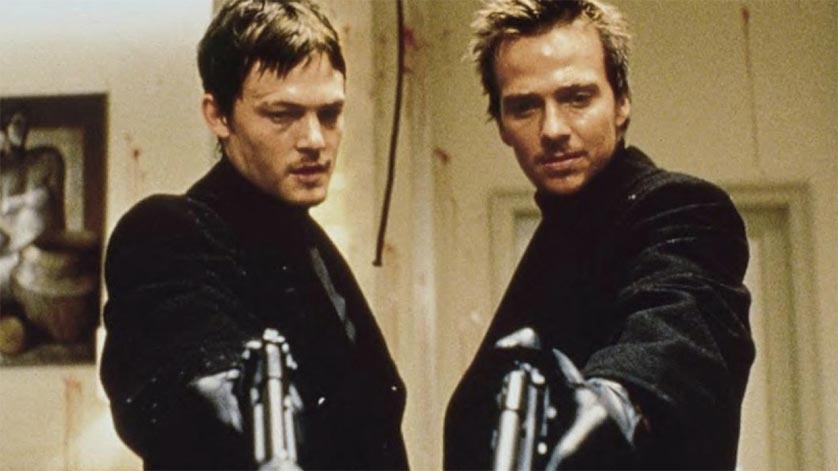 After “The Departed” gets you buzzed, “The Boondock Saints” will get you ready to party. This film doesn’t have the cinematic clout of “The Departed” but does have many of the same elements, just a bit more extreme. Rather than having the Irish be the villains, “The Boondock Saints” portrays the Irish as heroes. Two Irish brothers become vigilantes that take on the mafia in what they believe to be a mission from God.

The extreme and unbelievable nature of this film makes it a perfect transition into round two of St. Patrick’s Day festivities. It’s a fun-filled ride that is violent and sometimes ridiculous, but definitely entertaining. It’s sure to keep your momentum (and buzz) going as you move forward from Guiness to Irish car bombs.

The Devil’s Own – The Loss of Focus 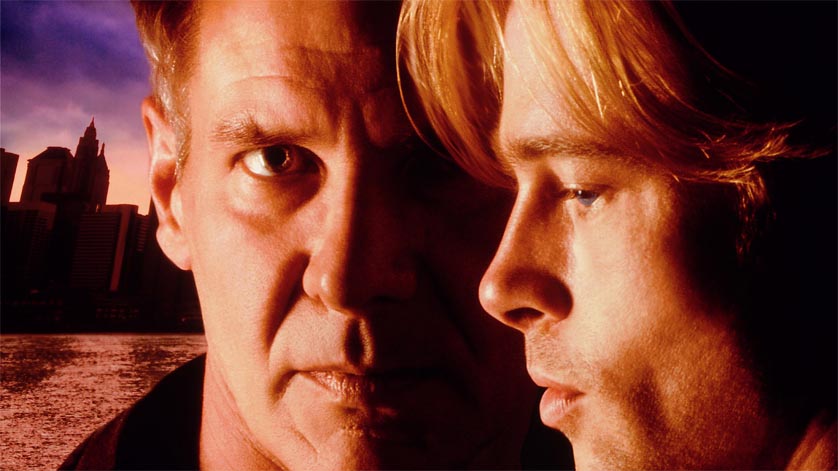 “The Devil’s Own” is more of a transition film that you can keep on in the background while you drowned yourself in green beer, Guiness, and Jamison. Brad Pitt plays the role of an Irish IRA terrorist living undercover with Harrison Ford, a local police officer. While the film isn’t terrible, it’s not something you would seek out sober. The action is limited and the plot is generically suspenseful but it is definitely a good laugh to turn your head between drinks and hear Brad Pitt’s attempt at an Irish accent.

After a few more beers and shots, you’ll probably start to attempt your own Irish accent after continually hearing Pitt’s over-exaggerated vocal diction. At this point you may not remember this film the next day, but that’s okay because you clearly weren’t in the state to focus on a film anyways.

Click to the NEXT PAGE to continue the Alcoholic Adventure!