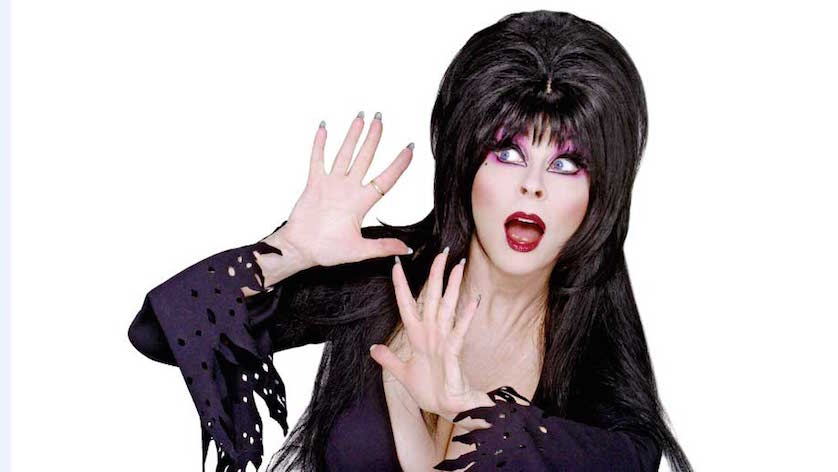 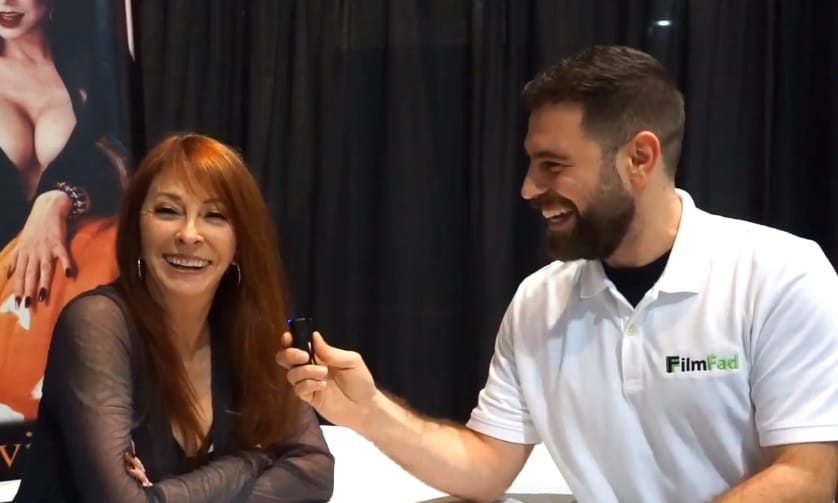 Four words. “Shaun of the Dead.”

That’s right fang fans, FilmFad.com was lucky enough to sit down (well she was sitting) with the mistress of the dark, the queen of Halloween herself, Cassandra Peterson. Perhaps more popularly known as Elvira, the drop-dead beautiful horror icon and majestically macabre host so kindly took a moment away from seemingly un-ending cues of adoring fans at Raleigh, North Carolina’s 1st Wizard World Comic convention to chat with us. 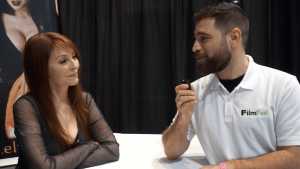 Swooning Over… err… I mean Speaking with Cassandra Peterson.

We got to giddily gab about everything from the state of the horror industry, to upcoming “Elvira” projects, to Cassandra’s affinity for comedic horror films, namely “Shaun of the dead.” Who doesn’t love “Shaun of the Dead?!”

So without further ado, check out the video below to hear the full interview.

The Big Question… What does Cassandra’s dark and sultry alter ego have in-store for her adoring fans this Halloween? Well, last year she put together “13 Nights of Elvira,” her new series featuring a different deliciously bad B-movie coupled with her signature brand of edgy commentary. Although fans can still find the series, in it’s entirety, on Hulu plus it leaves me wondering what she has up her sleeve for this year. If you have ever read up on the highly-talented Cassandra Peterson, then you will know that there is much more to her than a revealing gown and fromage-filled horror flicks. For example, if you happened to catch the finale of  “Elvira’s Big Top” at Knott’s Scary Farm’ Halloween Haunt 2014, then you will know that she can Rap. Yes. I said Rap. More specifically, Jessie J, Ariana Grande and Nicki Minaj’s hit song, Bang Bang. Don’t believe me? Behold…

With this that cannot be unseen or unforgotten (and making her all the more interesting), should fans expect something entirely new an innovative come Halloween 2015? Either way, I know I’ll be watching.

Onward to “Shaun of the Dead.” Not only is Cassandra beautiful, but she also has impeccable taste in movies. Like I said, who can argue that the fusion of comedy found in one of Simon Pegg’s masterworks is not widely palatable? Cassandra brings up a good point, that comedy and horror have had a long-standing relationship, one that in recent decades has been eroded by the advent of extreme gore and ultra-realism. At the same time, as She notes, there is a market for the older brand of horror that is, through independent filmmakers like Lowell Dean (Writer/Director of “Wolf Cop“) and the ever-expanding online universe, guiding change-hungry fans back to the bloody-roots of fear-flicks.

So, I guess wee will have to sit tight and see what frights the mistress of the night invites into our homes in 2015 and beyond! 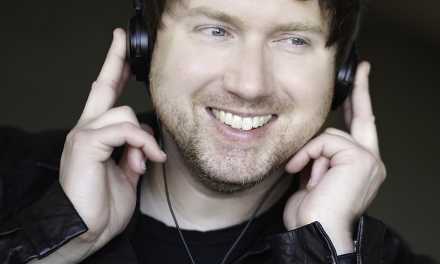 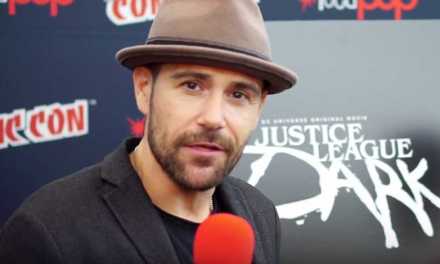 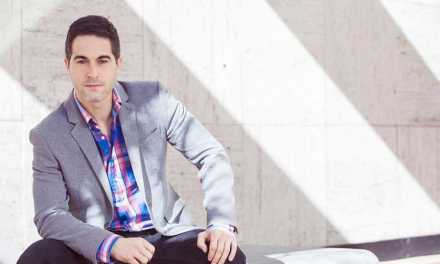 Exclusive: Dan Gordon Gives the How To on Becoming a Voice Actor