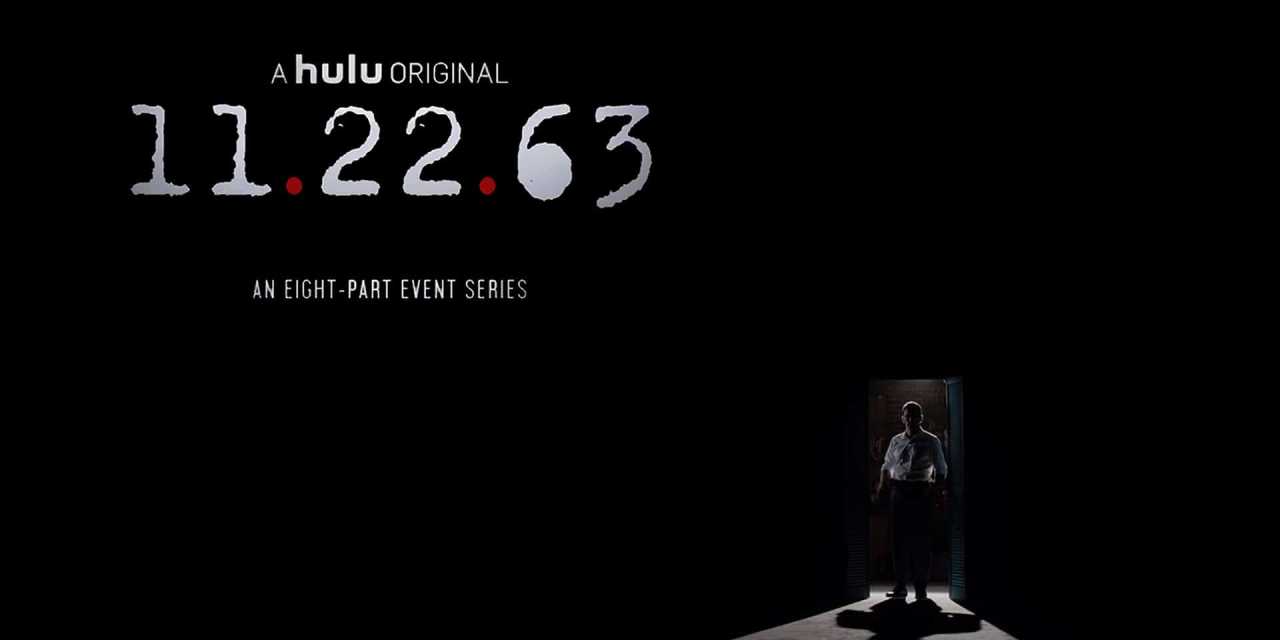 Other than having Bill Turcotte as his sidekick, Jake Epping seems to be semi-back-on-track with how the events of the novel played out. How did they get back on track? A 2-year time-lapse is how. One that was very simple but very effective. When Epping, working as a substitute teacher at a high school in Jodie, walks down the school’s hallway, the prom banners display what year it is, then after a few quick edits, the year quickly turns from 1960 to 1962. Quite a leap, to be honest, but it works and now timeline of the mini-series has kind of returned to the timeline from the novel.

Bill rarely leaves Epping’s side and seems to help Jake with many of the things he did on his own in the novel.

What helps with this transition and the expediting of events is Epping’s sidekick, Bill Turcotte. This character is in the novel, but only when Epping is in Maine. After that, he’s never seen again. In the mini-series, Bill rarely leaves Epping’s side and seems to help Jake with many of the things he did on his own in the novel. I don’t particularly mind this change at all. The show would be God-awful boring if it was just Jake sitting around and spying on Lee Harvey Oswald (Daniel Webber). With Bill around, the audience has a way of seeing inside Jake and hearing his plans and point-of-view. A brilliant change, if I must say, and it absolutely works in the episode and for the series.

What also works is the fact that we’ve arrived to Jodie. When Jake Epping is in Jodie, Texas, it is my favorite part in the novel. Yes, it takes up a huge chunk of the story, but so many great moments happen while he’s there. One even made me shed a tear, and I’m happy to say they’ve introduced the first tingles of a set up for that scene during this episode. I can’t wait to see it, but I wouldn’t be surprised if it never shows up… it better. YOU HEAR ME!

Sadie is exactly how I envisioned her…

Anyways, coming to Jodie also means the love-interest has to be introduced. Sadie Dunhill (Sarah Gadon) was in the first episode for a few minutes, but now she’s fully incorporated into the story during episode three. While she may not be as tall as she is in the book (minor detail), Sadie is exactly how I envisioned her after reading the book, looks as well as personality. It’ll be a joy to watch Franco and Gadon’s chemistry build and flourish during the next five weeks, and it better flourish. If it doesn’t, this story will have no weight, stakes or meaning in any kind of way.

After this episode, I’m finally warming up to James Franco as Jake Epping. Maybe it’s because I’ve watched him as the same character three weeks in a row, but there’s a scene with him and the character Miss Mimi (played by Tonya Pinkins) that has almost got me completely onboard with Mr. Franco. 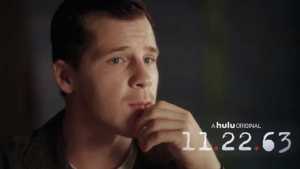 As for the rest of the episode, it was more of a mellow experience than last week, which was kind of disappointing. I get the fact this episode was meant to set up lots of future events and introduce relationships beginning their long journeys that will eventually turn into strong bonds. As a television episode though, I was honestly left hanging and wanting more, especially when most of the episode is slow and ends on such a high note. Literally, the episode ends during a wonderful rant/protest from Lee Harvey Oswald that you’re begging for more. Sure, it’s a great tag that’ll get you to watch next week, but when the whole episode’s pacing doesn’t match this final moment at all, you’re left feeling empty instead of fulfilled.

I don’t have a reason to watch this episode again. I’m not saying I WON’T, but it didn’t intrigue and ignite me like last week did, where I actually watched the episode twice in a row.

This week wasn’t as great as last week, but the ball is finally starting to roll for the actual “Save JFK” section of the story. We’ve settled in Jodie and Fort Worth, Texas with Jake Epping (James Franco) and his new sidekick Bill Turcotte (George Mackay). A few surprises will make lovers of the novel become more intrigued, but in the end you’ll be feeling mostly underwhelmed after this episode. 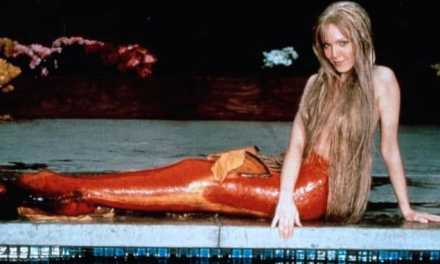 I actually loved this weeks episode. I didn’t catch the banners explaining the jump in time right away though. It wasn’t until Jake mentioned that he and the new librarian had met in Dallas two years earlier that I realized a jump had taken place, and then I was like, ‘wait what? So I went back, and sure enough the banners do convey the jump in time, but it threw me at first. I haven’t read the book. I bought the ebook a couple of years ago, but never got around to actually reading it. Once I heard that they’d… Read more »