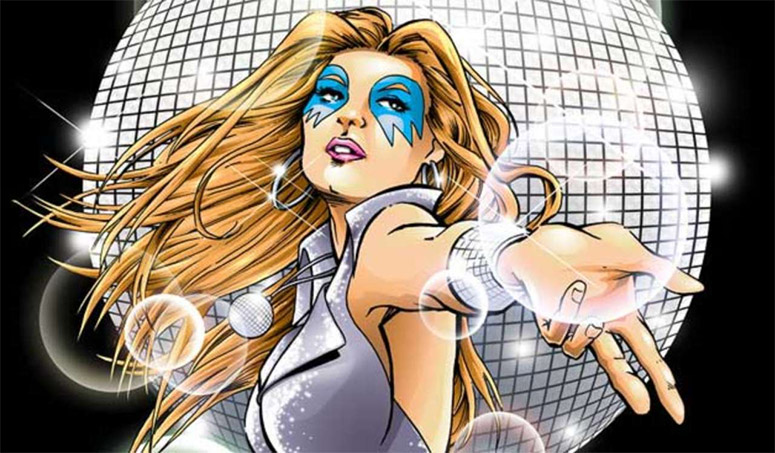 As the next film in the X-Men franchise, “X-Men: Dark Phoenix” progresses the story forward after “X-Men: Apocalypse” changed the course of the franchise. While there were a few new introductions in the last film, this upcoming movie plans to give some screen time to an 80s fan favorite character that was briefly mentioned. Dazzler will be making her way to the big screen in this X-Men film but only for a short time. And while many fans were expecting the rumors of Taylor Swift being courted for the role to be true, it sounds like she’s officially out of the running for the part.

“Dazzler will pop up but only in a small role and there is no plan at the moment to have Swift play her.” 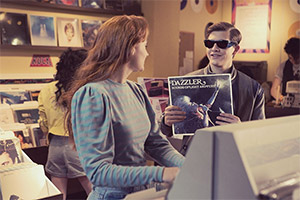 In “X-Men: Apocalypse” there was a deleted scene that featured Cyclops and Jean Grey in music store where Cyclops shows her a Dazzler album. With other photos showing Taylor Swift hanging out with the cast and crew, many were speculating that she would be the one to take the part. In addition there was a reference made to “1989” which was the title of Taylor Swift’s last album. As of now, there are no actors being officially eyed for the role.

Tell us your thoughts on Dazzler appearing in the film in the comments below!