Can’t wait for the “Captain America: The Winter Soldier” disc release? Well to harbor your anticipation, Marvel Studios has released two deleted scenes from the film!

In the following deleted scenes we see further discussions regarding the “death” of Nick Fury and the pursuit of Captain America. We also see Agent Maria Hill in a discussion questioning her loyalty to S.H.I.E.L.D. Take a look at the clips below.

These scenes definitely give some added explanation to certain scenes but the scenes seem to supplement the material more than complement it, hence why they would be seen as unneeded in the final cut. “Captain America: The Winter Soldier” was probably my favorite Marvel Studios film of the year and will be a definite addition to my collection when it is released for home viewing. 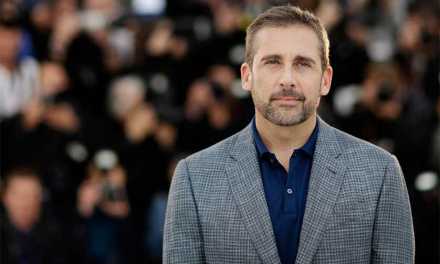