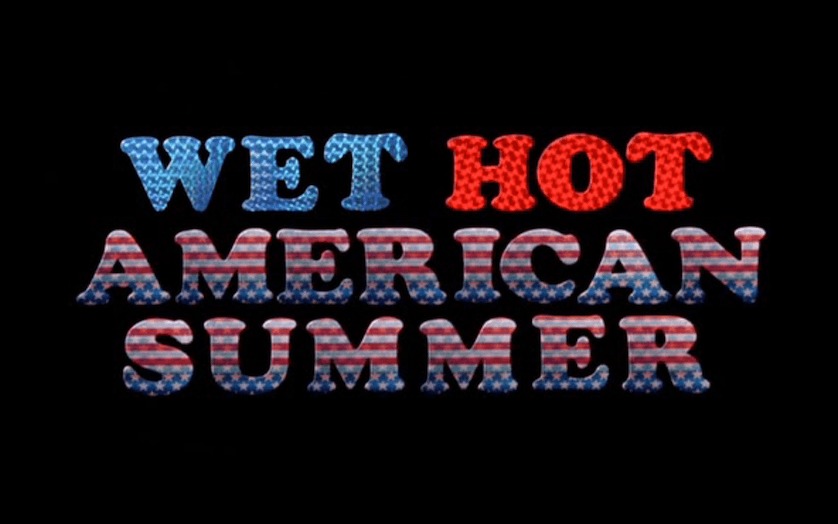 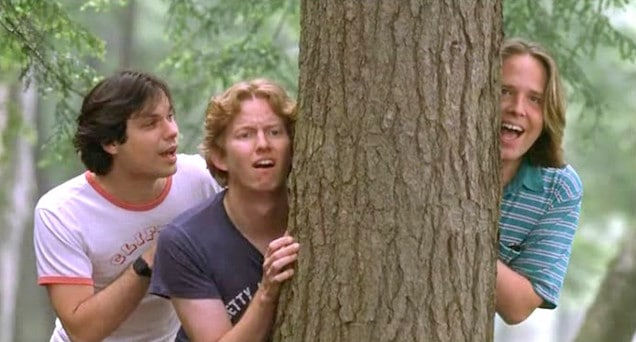 THEN: When he joined “Wet Hot American Summer,” Miles’ was coming off a small role in “The Believer,” a drama about a young Jewish man who develops a fiercely anti-Semitic philosophy, starring Ryan Gosling and Billy Zane. I guess this is before the world realized Miles’ immense COMEDIC talent. 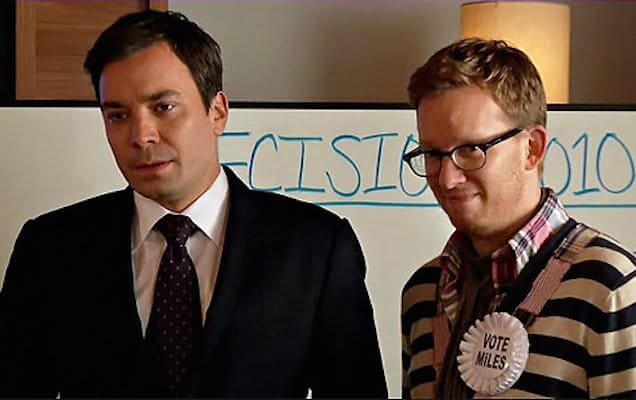 NOW: Miles has done quite well for himself in the past 15 years. In addition to many TV appearances including “Reno 911!,” a 10-episode stint on “Horrible People,” Miles landed the role of Martin in David Wain’s “Role Models.” The list doesn’t end their as Miles’ longevity is well secured as the Head Writer for what was formerly “The Late Show with Jimmy Fallon” and now “The Tonight Show Starring Jimmy Fallon.”