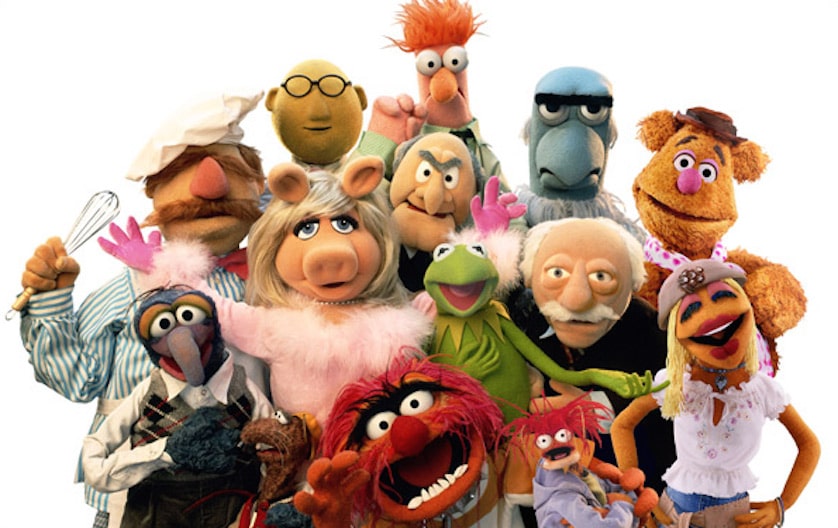 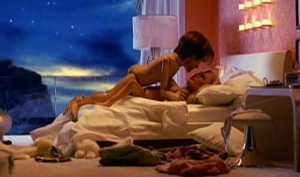 In 2004, Creators of Comedy Central’s supremely popular construction paper animation sensation “South Park,” Trey Parker and Matt Stone join with writer Pam Brady to bedazzle audiences with an epic satirical action comedy film and masterpiece of modern puppetry, “Team America: World Police.” In this Live-Action puppet extravaganza, top-notch boadway actor Gary Johnston is recruited to join the hyper elite counter-terrorism organization Team America: World Police. With a rapidly decaying world crumbling around him, Gary must gain the team’s trust, battle with terrorists (who are looking to cast a “Jihad on you.”), diffuse a hostile collection of mercenary celebrities, and find true love all at once. If you haven’t seen “Team America,” then you likely have not seen the greatest testament to muppet/puppet cinema every created. The nuanced detail of the puppets coupled with the acerbic comedic wit of Parker and Stone makes for an unforgettable movie experience. The dirty-minded duo is able to bring life to the complex marionettes, leaving audiences immersed in the “Team America” world just like any other live-action reality. From “Kim Jong Il” doing a rendition of West Side Story’s “I Feel Pretty,” to Gary’s pubic hair-laden undercover identity, to puppets having sex (What?! It’s in the movie… sheesh), “Team America: World Police” has the right mix of reality and absurdity to take the #1 spot in the Top 5 Movies with Muppets or Puppets countdown.

Watch the theatrical trailer for “Team America: World Police” below and don’t forget to tell us about YOUR favorite Muppet/Puppet movie. We wanna know!