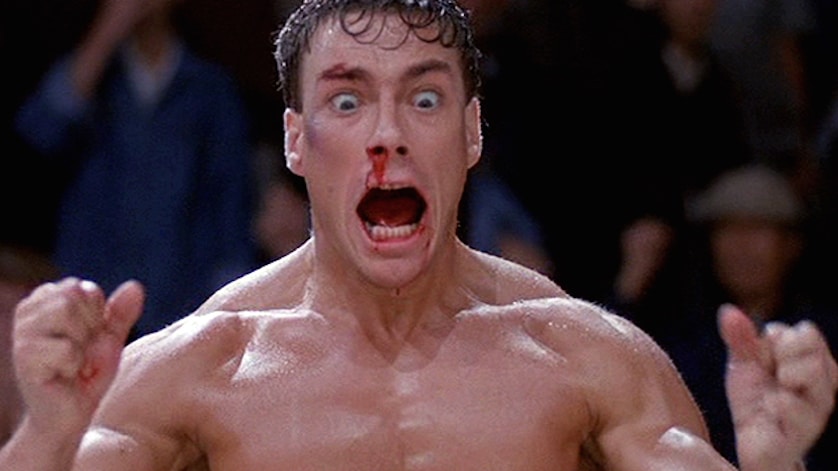 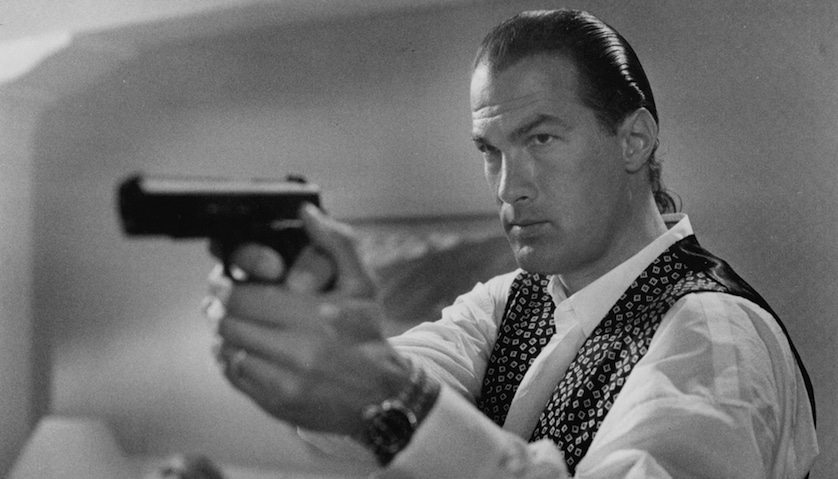 Martial arts practitioner or not, most people consider the zen like art of Aikido to be a gentler style. Well, there is nothing gentle about Steven Seagal’s bone crunching brand of budo. As a real life gifted-student of Aikido, Seagal has no trouble selling his on screen flow of throat chops and choke outs. His overt style of putting on the hurt has even spun off a satire exaggerating his quiet storm form. More specifically, “MAD TV’s” Will Sasso as the neck breaking keeper of the peace. It might even add to his badass-ness that Seagal can be seen moonlighting as a Reserve Deputy Chief in the states of Lousiana and Arizona. When he’s not busting perps in his free time, Seagal has also been credited as helping train the UFC’s Anderson Silva and Lionel Machida. That’s. Bad. Ass. He also hangs out with Russia’s own Vladimir Putin, and even has gone as far as “to consider him as a brother.” I’m not sure what that implies… but it’s something worth mentioning. Check out Seagal ‘snap’ into action with stone cold fury in a montage of the best moments from “Above the Law.” 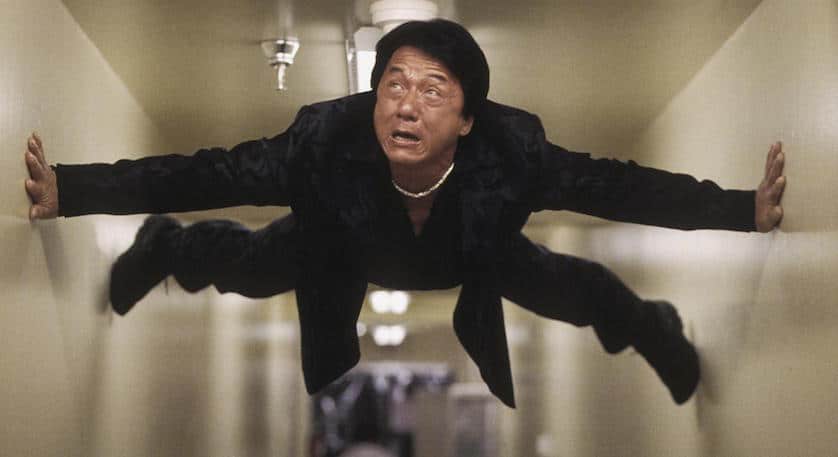 Jackie Chan is the master of props in action sequence. From the most mundane to the most bizarre, Chan has used the whole spectrum of props to add depth and entertainment value to his fight scenes. As a fight choreographer, Chan consistently pushes the boundaries of practical fights (and having broken practically every bone in his body doing so), often backing out the camera and letting the actors convey the action versus using quick cuts to simulate it. What’s more badass than doing all your own mind blowing stunts and being able to insert a comedic shtick at the same time. That’s right, Chan is the only one of the pack that is a comedic Kung Fu master. Nothing is more intimidating and badass than a guy who is really really good at martial arts… but is goofy as hell (Goku. Case and point.) So combine his mastery of a wide range of Chinese Martial Arts and good sense of comedic timing and it’s no wonder than Jackie Chan easily takes 2nd place. Check out one of Chan’s many prop propelled action sequences in “Project A.” 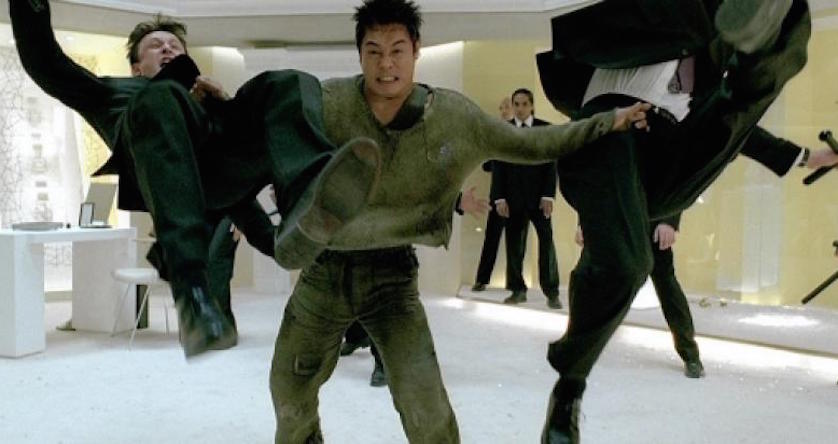 At the end of the day when you want to decide who is the most badass you have to look beyond the props the guns the knives explosions the camera techniques and even English. With lightning fast hands, acerbic kicks, and no need to even speak a word to convey his intensity, Jet Li is undoubtedly the most badass 80s martial arts movie star. Without using props, trick camera angles, and the more rudimentary fights, Jet Li’s combined speed and skill truly making every one of his fight scenes an exhibition of his immense prowess.

Who is YOUR favorite 80’s Martial Arts Movie Bad-Ass? We wanna know, so tell us in the comments below!

Can we get an honorable mention for Sho Kosugi: ninja bad-ass?