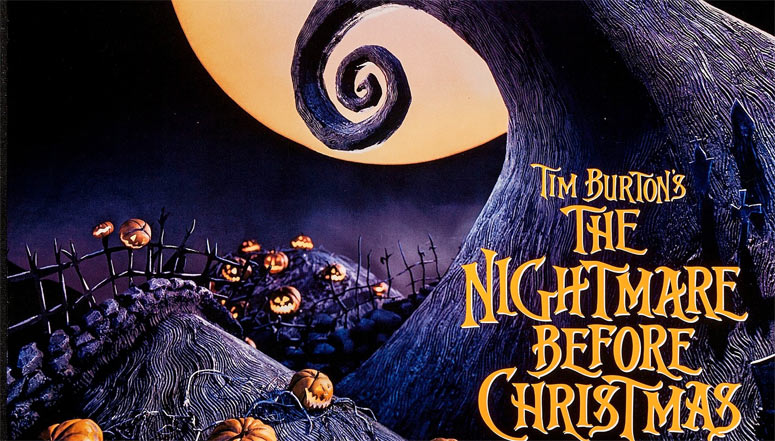 We all know the Christmas classics and specials we all watch.

We even have a lot of unconventional Christmas movies like “Gremlins,” “Die Hard,” etc. But what about the movies you’re not sure about? Or that you never see on these kinds of lists? Well making a normal list, but filling it with out there stuff is kind of my calling on this site. So let’s begin another list. 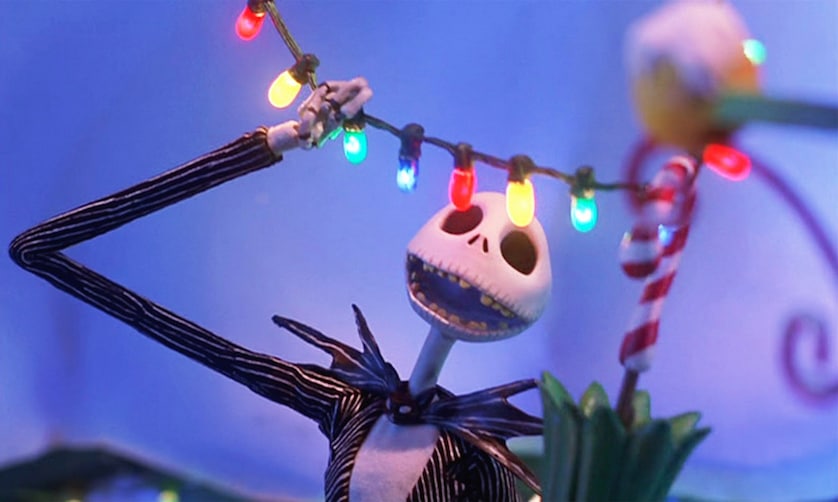 I put this one on the list because this is probably the OG for this sort of debate for me. Is it a Halloween movie or a Christmas movie? Is it both? I kind of considered it almost a Thanksgiving film. It’s set in between and it’s said Tim Burton came up with the idea while watching a store in the process of putting up its Christmas decorations while taking down its Halloween ones. This would most likely place it in Thanksgiving time then. Nowadays this can be seen even before Halloween, even in September. As a film fan, when it comes to debates on the film I’m more invested in the is it a Tim Burton or Henry Selick film question. Still a fun simple film I’ve loved since childhood and a good one to get us started. 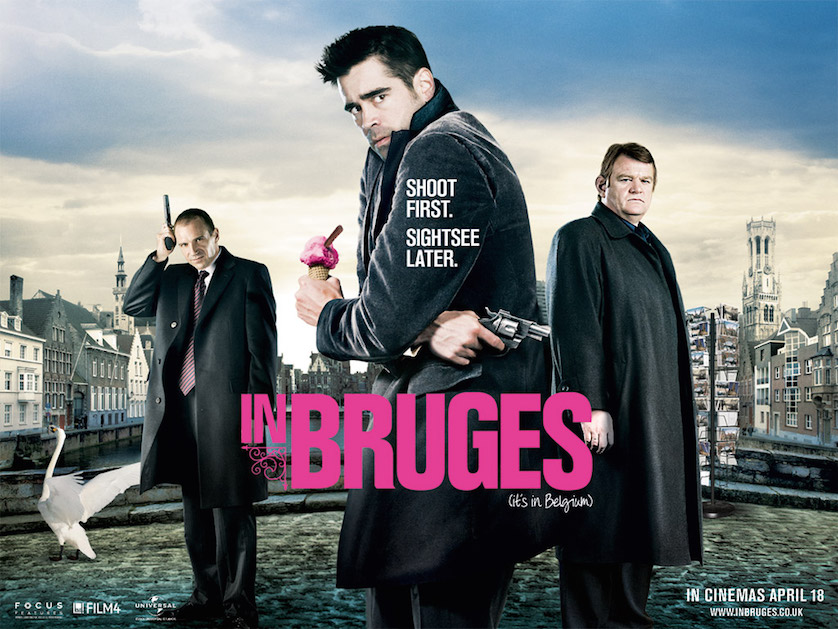 Man do I love this director, Martin McDonagh. He’s done this and “Seven Psychopaths.” Even his brother John Michael McDonagh is brilliant with “The Guard” and “Calvary.” It’s one of those films where it’s so good it completely changed my opinion of a certain actor, Colin Farrell. Not that I hated him, but I never quite got his appeal especially for awhile he seemed to be the “it” actor until I saw this. This barely mentions Christmas or the holiday season other than a few trees and lights in the background of scenes. In the city of Bruges they’re much more modest with their decorating. If you haven’t seen it, it’s about two hitman made to wait out in Bruges, Belgium until their boss gives them their next assignment. It’s a great character study and incredibly funny while being very serious at the same time. I highly recommend it to anyone. If nothing else it has a ton of great quotes and makes me want to one day go to Bruges and preferably in the Christmas season. It’s like a f#@*ing fairytale or something. 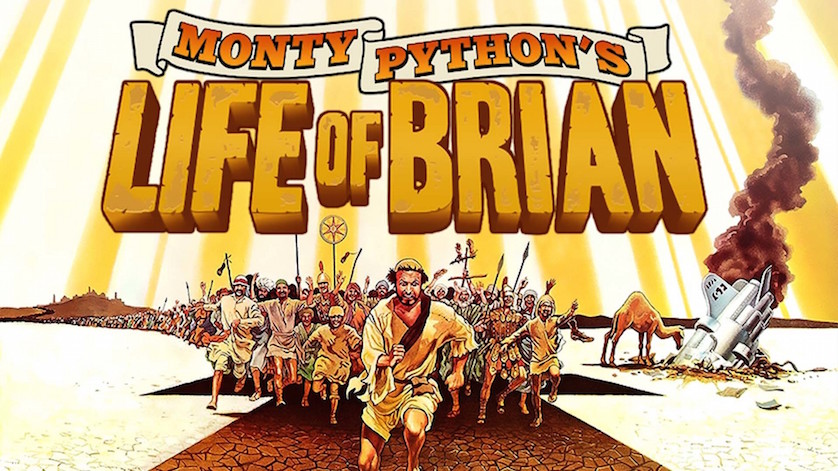 Who here really needs Monty Python explained to them? Either you know and you’ve already seen it or you haven’t and probably won’t be able to fully grasp it if I explained. So legend has it the origin of this film was after “Monty Python and the Holy Grail” was released and the group were doing press tours. The main question that they got over and over was “So what’s next?” Being tired of this question Eric Idle responded, “Our next film will be Jesus Christ: Lust for Glory” and that normally would shut up reporters. As they developed the idea they realized there just wasn’t much comedy to have with Jesus himself so they refocused the screenplay on the followers of Christ. The story is about a boy, Brian who was born in the manger next to Jesus. The rest is just Brian going through his life being mistaken for a messiah and all the wacky shenanigans he gets into until he

eventually gets crucified while they all sing “Always Look on the Bright Side of Life.”

It’s as heart warmingly funny as it sounds. So really the central question to this list is what is a Christmas movie? What makes a film a Christmas one? Well as Jesus is tied so directly to certain versions of the origin of Christmas depicting his birth tends to make it a Christmas film and thus many religious films qualify. Despite the massive controversy that still exists around this film, under those requirements I say this counts. 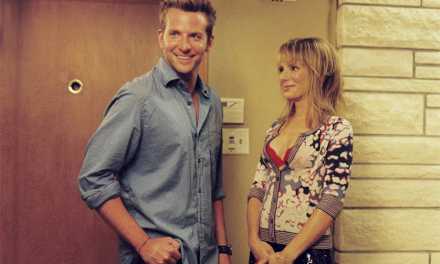