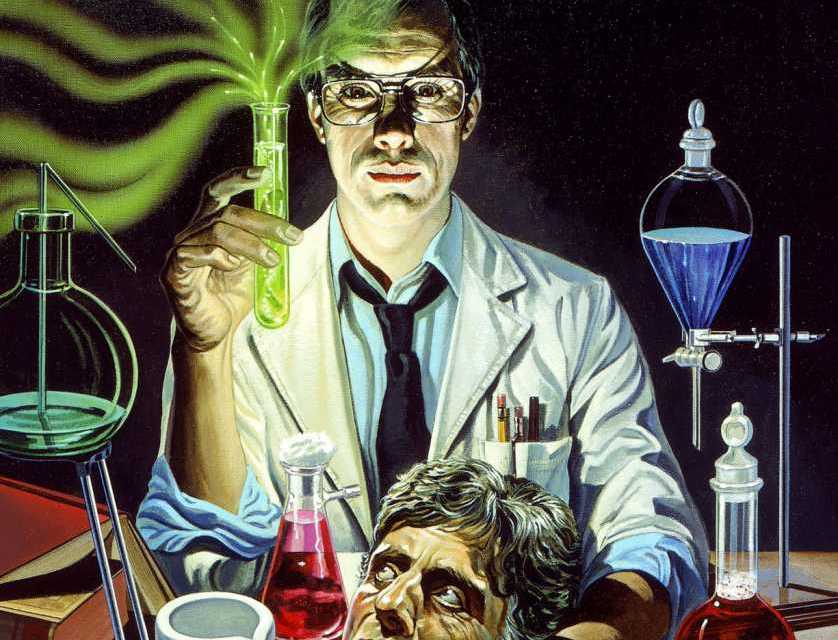 The great thing about horror films is their diversity. You can have a horror film that completely scares you and makes you pee your pants, one that concentrates on the internal battles of the characters rather than what’s chasing them, one that has great comedy and brings a new sort of life to a horrific situation, or you can mix these together and create something truly original. Another aspect of their diversity is the monsters/bad guys themselves. From zombies to werewolves to serial killers to car tires to your next-door neighbor, horror films have always done a good job of creating creatures and antagonists that haunt us, even if the film itself was terrible. 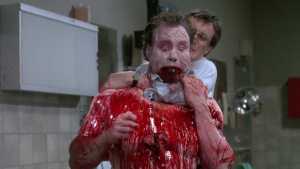 That’s not the case here. “Re-Animator” holds its own in the year 2016, which isn’t bad for a film made back in 1985. It’s a bloody fun experience because they incorporate great villains, a smart concept, a captivating mad scientist, and a surprisingly sad ending. Usually, with horror films from the 80s, it’s pretty easy to anticipate and predict what’s going to happen next. “Re-Animator” was different, though. I found myself not guessing when a jump scare was going to occur but leaning away from my television screen because I didn’t want to see what was behind door #1. It’s refreshing to see a horror film like this, since I’ve grown up in an age where the horror film is kind of brushed aside the majority of the time. “Re-Animator” won’t be getting brushed aside any time soon, and I’ve already added it to my Halloween collection.

The only thing I didn’t like about the film as a whole is that there wasn’t any true completion of a character arc. The characters were relatively the same in the end as they were in the beginning, despite an on-the-dime turn coming from Dan Cain (Bruce Abbott). I figured since both Cain and Herbert West (Jeffrey Combs) were obsessed with death and bringing things back to life, they’d finally see the error of their ways in the end and realize that death should be left to its finality. That doesn’t happen here, though it doesn’t ruin the film in any way, to be honest. I believe having that kind of character development would’ve benefitted the story, but the ride was completely satisfactory, regardless.

Other than the music, acting, characters, and pacing, something that should be absolutely praised until the end of time are the practical special effects. The blood, gore, re-animated dead bodies, living large intestines, and creativity of the effects overall are better than any horror film I’ve seen in the past 10 years. The film “Insidious” was great because they used 95 percent practicality when it came to special effects and “scare-tools,” but “Re-Animator” takes the cake because everything look realistic and gorgeous all the way through. Sure, there were a few moments where you could say, “That head is totally fake, bro!” Yet it doesn’t matter in a film like this, because it’s so campy and over-exaggerated anyway.

That’s another aspect I want to talk about. The film’s comedy and campiness brings a lovable charm to it. The filmmakers could’ve easily made this a 100 percent horrific gore fest with deep dramatics and low-key lighting, but they took the ridiculousness of the concept and took advantage of comedic and exaggerated moments that could occur, particularly with the severed head of Dr. Carl Hill (David Gale) and his headless body toting him around in a handbag. 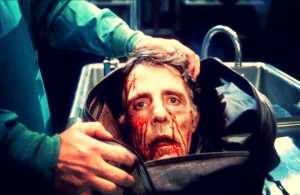 …with the severed head of Dr. Carl Hill (David Gale) and his headless body toting him around in a handbag.

There’s no doubt about it that this is a well-made film. I do need to praise Mr. Jeffrey Combs for his performance as Herbert West. While all the actors did their jobs wonderfully throughout the story, Combs delivers a knockout performance that keeps the film creepy and tense the entire time. If you’re not really into horror films, I still suggest watching this one for Combs’ performance. You’ll be captivated and horrified at the same time, which equals perfection.

I believe it’s safe to say that I absolutely loved watching this film. Is it my favorite horror film of all-time? No, but it kept me entertained throughout its entirety, which is the main reason we watch films in the first place. 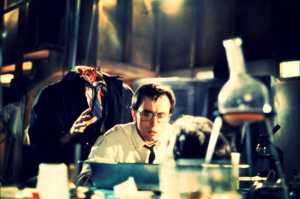 Jeffrey Combs was a joy to watch!

You’ll be creeped-out during many of the scenes, especially during the attack of the re-animated cat, but the solid story and awesome villains will allow you to have an absolute blast with this one.

Yes. I would absolutely watch this one again, plus I’ve already added it to my annual Halloween movie-watching list.

“Re-Animator” is a smart and fun tale about bringing the dead back to life. Call it a modern-day Frankenstein or whatever you’d like, but this bloody mess of a film is entirely entertaining and still holds up in the year 2016. Give it a chance and find yourself entirely creeped-out during the film’s most brightly lit scenes. Have fun! 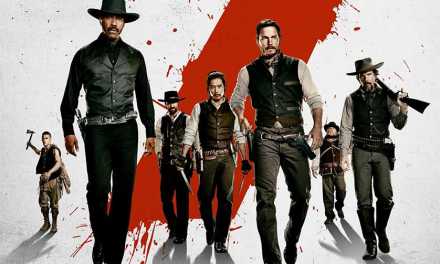 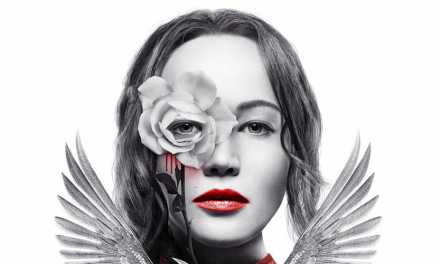 I saw this for the first time last Halloween, I thought it was alright but also definitely a fun movie. Although the ripping off of the Psycho theme bugs me.