It’s here and yes, this trailer reveals some details.

Although we had our own preemptive spoiler warning from Rian Johnson, be warned that this latest trailer for “Star Wars: The Last Jedi” may dampen your movie going experience. It’s an extremely well made trailer and better than the first, but for some this may connect too many dots. So heed this spoiler warning before you read any further.

I’m like a kid at Christmas and I could not wait to open my presents. This trailer was phenomenal and now it almost solidifies speculative details throughout the year. There is a definite connection between Rey and Kylo that hints at the connection being one of blood. As insinuated by Luke Skywalker himself, they share a power that is “raw” and “untamed.” This is a power that Luke himself has come to fear.

Based on the flashbacks we saw in “Star Wars: The Force Awakens,” we know that Kylo Ren and the Knights of Ren laid siege upon Luke’s Jedi Temple/Academy. While I myself considered Luke to be unmatched by any other force user, this trailer revealed that Luke was most likely defeated and left for dead. While the obvious opponent would be Kylo, I think that Luke is actually referring to Snoke’s raw power. I believe that it was both he and Kylo together that defeated Luke as we know that Rey bested Kylo yet we see her succumbing to Snoke in this trailer.

If I’m picking up on what this trailer is insinuating, I believe that Kylo will find redemption in “Star Wars:
The Last Jedi” and he and Rey will unite to defeat Snoke in the final film. While feeble looking, I think Snoke may be the most powerful force user we have seen in the “Star Wars” universe.

Further rumors from unnamed sources have said that Snoke may actually be a “force vampire” that syphons the power of others to survive and grow stronger. This would explain his interest in Kylo Ren and Han Solo’s warning to his son that Snoke is “using him.”

For now, all we can do is wait and build our own theories about this film. Hopefully this trailer supplemented your excitement for the film like it did for me rather than dilute your experience. I cannot wait!

Tell us your thoughts and theories in the comments below! 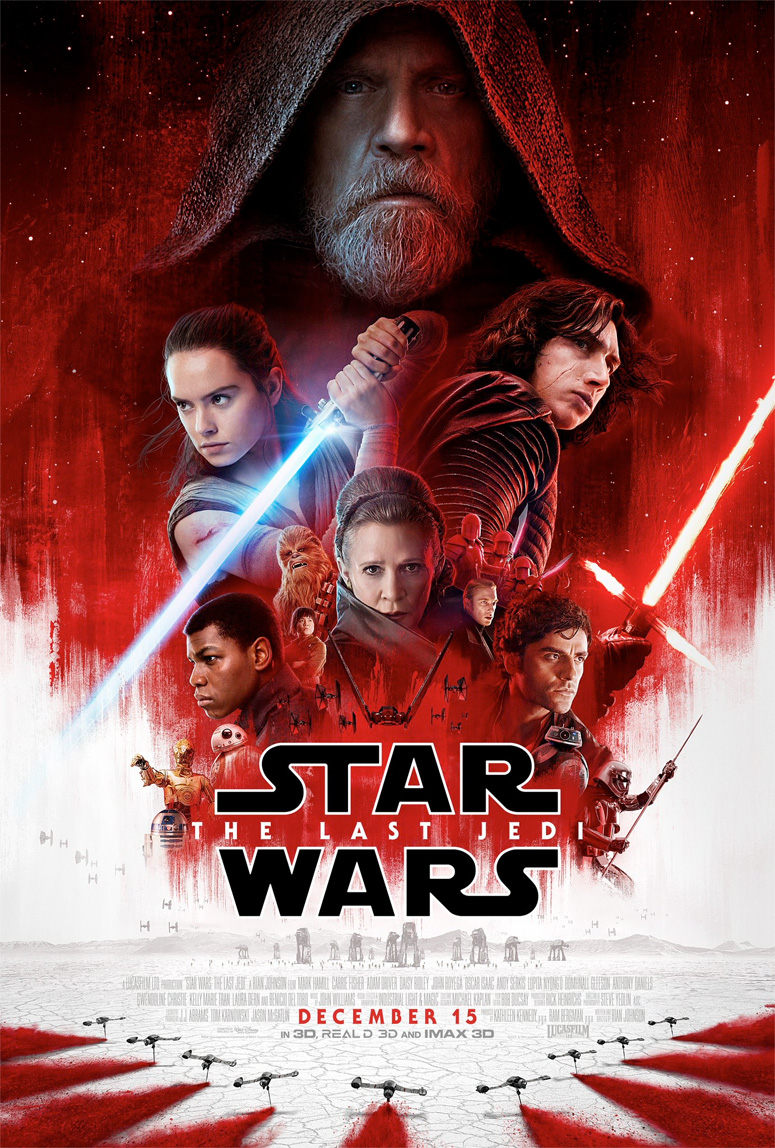