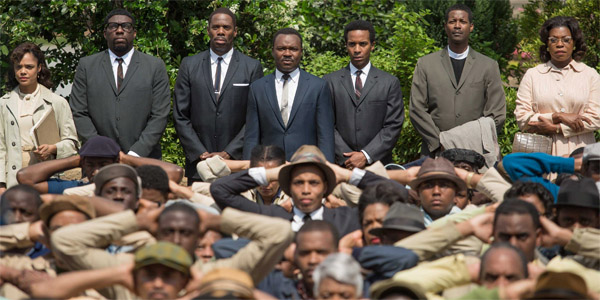 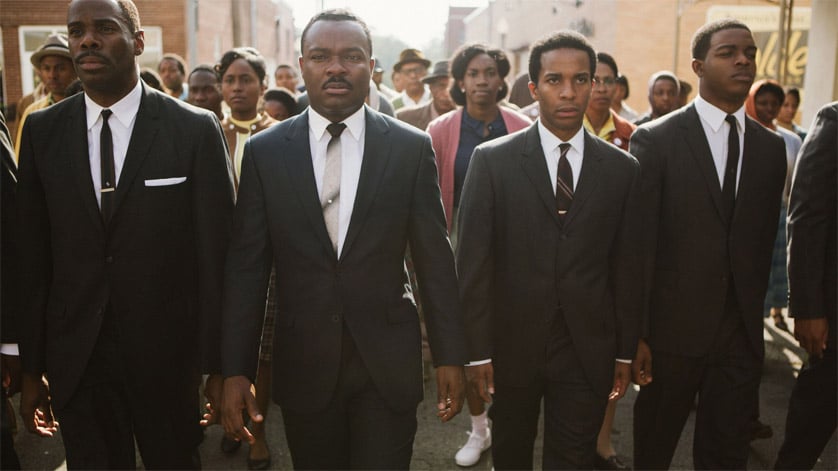 Many publications are already claiming “Selma” was snubbed, but was it really? I think not.

I had the chance to view “Selma” along with our other writer Mike. While there were many aspects of the film that I loved, mainly David Oyelowo’s performance, I would have to agree with Mike’s review citing its social significance yet failing to find its footing.

With that said, many publications are claiming “Selma” to be the undeserving loser of the 2015 Golden Globes and other awards organizations. The LA Times cites Ava DuVernay and David Oyelowo specifically being snubbed at BAFTA while The Hollywood Reporter makes a blanket statement across the board for the most recent Golden Globes.

While many may claim “Selma” is being given the cold shoulder, I think it just has too much viable competition. Using the 2015 Golden Globes winner list, I’d like to go through “Selma’s” competition in each of the respective categories. So let’s start from the top.

The Theory of Everything

Many of these nominees have one thing in common. Many are based on real life historical figures of particular social significance. With social significance being “Selma’s” strongest attribute, it definitely had some strong competition. A war hero being persecuted due to his sexuality, an Olympian murdered by a crazed benefactor, and a genius’ voice silenced by a debilitating disease, were all prominent subjects. This in no way devalues the significance of “Selma’s” subject matter but in a sea of historically significant films, it’s hardly a clear winner in this area.

Boyhood was a more than formidable opponent

Outside of social significance, “Selma” was not without its flaws, but given those flaws could be deemed as opinion, let’s focus on its main competition. “Boyhood” is a one of a kind movie that has been filmed for 12 years. Outside of the the 12 year span with the same actors making “Boyhood” a milestone in film-making, it is one of the greatest critically received films of all time. Scoring a 98% on Rotten Tomatoes and an astounding score of 100 on Metacritic, it’s hard to find a critic that was not pleased by “Boyhood.” Unfortunately for “Selma” and other films in the Best Picture category, “Boyhood” is going to be a more than formidable opponent.

Eddie Redmayne (The Theory of Everything) 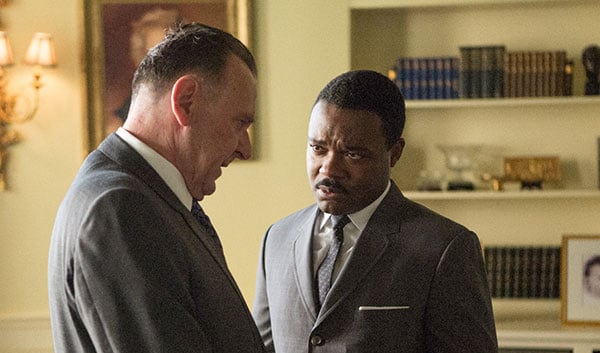 David Oyelowo was deserving but so were others

This is the one category where I felt that “Selma” shined but once again the competition was strong. I would say that it could be argued that David Oyelowo should have won for his portrayal of Martin Luther King but I wouldn’t say he was snubbed. In all honesty, Oyelowo was my pick for Best Actor but among the competition, I could see how one could argue for many of these other actors as well. Eddie Redmayne (Winner) accurately portrayed Stephen Hawking’s character and also more than convincingly portrayed the debilitating disease known as Amyotrophic lateral sclerosis (ALS). Alongside his winning performance were two other actors being judged by their abilities to accurately portray real life, socially significant figures. Steve Carrell fully transformed his image and personality to become the mentally unstable John DuPont while Benedict Cumberbatch unsurprisingly gave an amazing performance portraying a World War II hero unfairly prosecuted for homosexual acts. Even though Oyelowo seemed to be the embodiment of Dr. King, I could see others argue their case for any of these other actors as the winner.

Ava Duvernay was a small fish in a big pond

For the category of Best Director, Ava DuVernay would have been the least likely to win. To say that she was snubbed is honestly an insult to everyone in this category. Outside of veteran winning Directors Wes Anderson and David Fincher, Directors Richard Linklater and Alejandro González Iñárritu did some revolutionary things with film. Alejandro González Iñárritu shot “Birdman” in one continuous sequence to successfully create a seamless experience. This kind of shooting requires a lot of work from the director to maintain the vision of the film and to maintain focus for that long. Alejandro took the risk and won big. And if maintaining the vision of a film in one continuous shot shows promise, imagine what filming over the course of 12 years is like. Richard Linklater created a one of a kind film that shot for a few weeks a year over the course of 12 years. Because of this revolutionary risk, “Boyhood” will go down in history as a milestone film. It’s only just that (at least) some of that credit goes to the film’s director. Linklater invested over 12 years into his dream for a film and his hard work paid off.

With competition and innovation such as this, Ava DuVernay was unfortunately a small fish in a big pond. While she may have her own talents as a director, there is no possible way that she could be considered as being snubbed in this category.

Every year there are arguments regarding a film being snubbed and 2015’s argument will obviously be “Selma.” With many major publications claiming “Selma” as overlooked with the Oscar nominations not even released, it will no doubt gain some notoriety from this exposure. While “Selma” was not a horrible film, it was clearly not the best. Even though it may not be the best, it will still spring forward the careers of David Oyelowo and Director Ava DuVernay from the exposure it is gaining. If we’ve learned one thing about Hollywood over the years, we know that any publicity is good publicity.

What do you think? Was Selma snubbed? Should it be the 2015 clear winner?