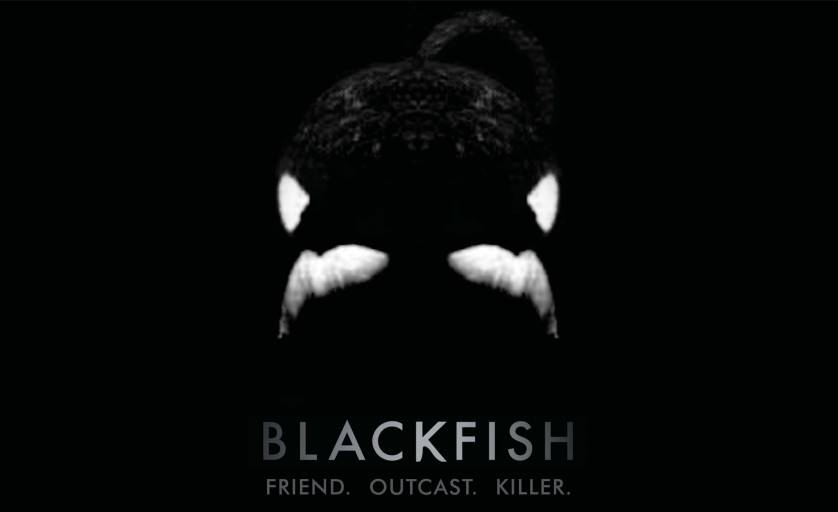 The documentary “Blackfish” may be a first for inciting real change in Orca Whale captivity!

While SeaWorld has been avoiding the subject of the controversial documentary “Blackfish,” it is now something that they have to address. New York Magazine recently reported on a SeaWorld Press Release regarding their quarterly earnings and for the first time they have admitted that the documentary may have affected their earnings. The company’s stock has also dropped 20% with the release of their earnings which is not good for business.

If you have not seen “Blackfish” then I suggest you watch it and have some tissues ready. It shows the cruel means as to which these whales are acquired and how captivity may have led to acts of aggression and even a shorter lifespan for these creatures.

I tend to leave my opinion out of such controversial subjects but I honestly hope that SeaWorld’s stock continues to plummet. 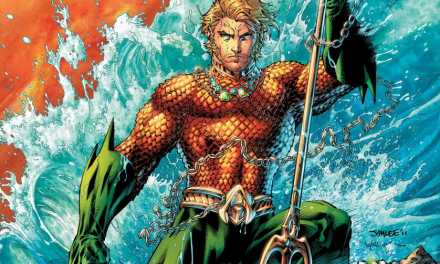 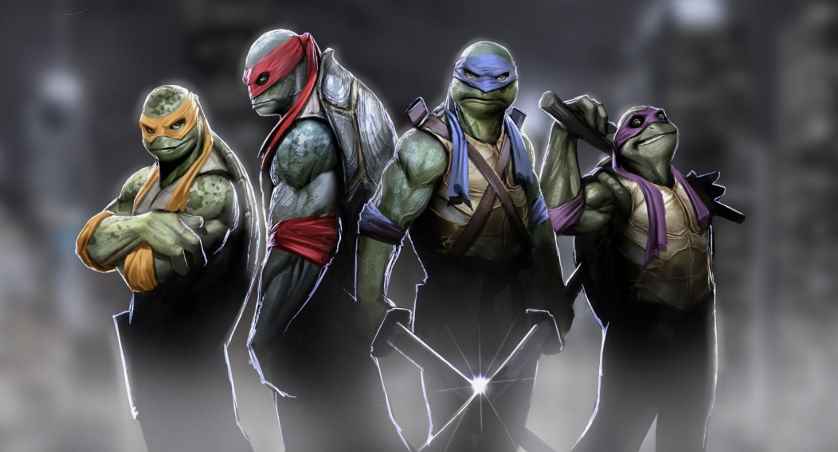