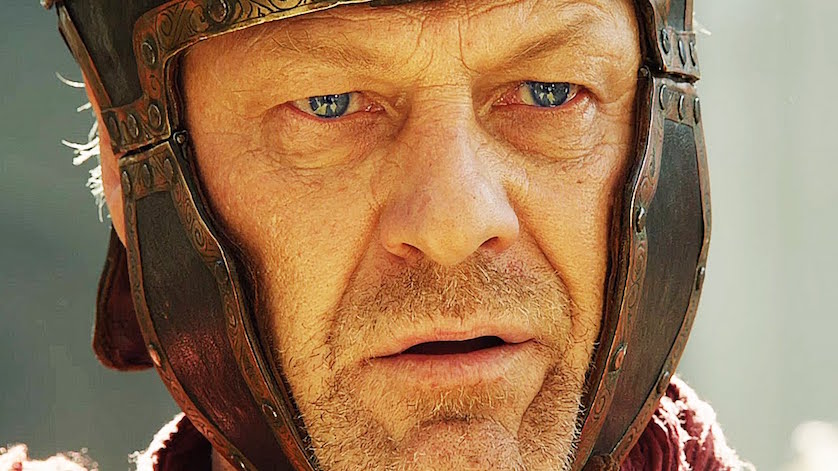 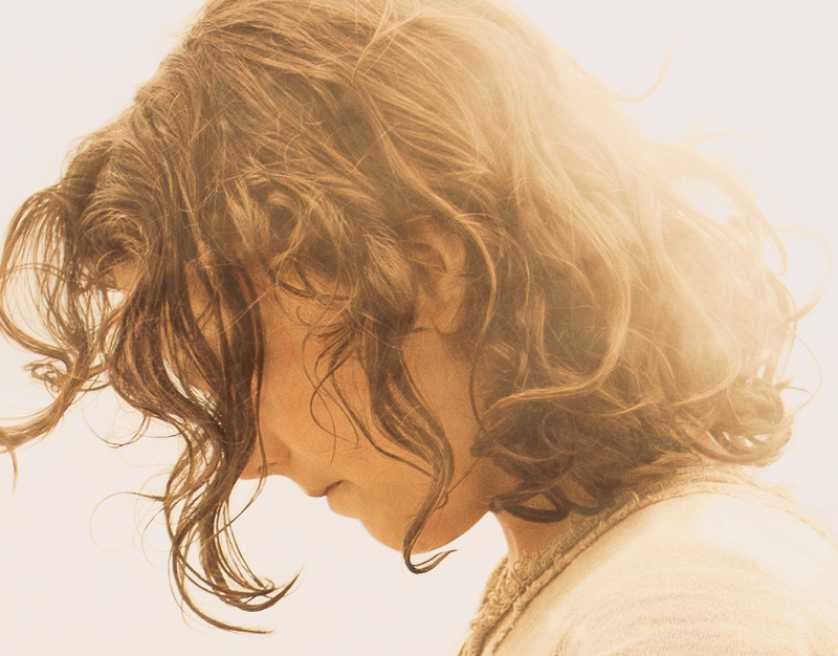 Wow… Since the film “Risen” came out only a few weeks before, I thought it was only fitting to also check out “The Young Messiah.” This film had a semi-controversial following, since a story about Jesus’ adolescence is favored and opposed across several religious and spiritual views. Regardless of that fact, I went into this film ready to take it for what it was… a work of fiction that was inspired by some scriptures. 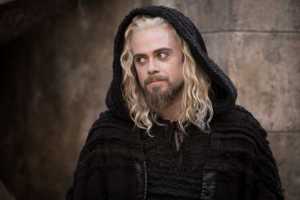 Interesting characterization of Satan (or some Demon).

What I got when the opening credits finally started rolling was absolutely disappointing. Since I work at a movie theater, I got to check out the movie for free. I honestly almost got up and left after the first 10 minutes. The film felts so contrived and boring that it was almost unbearable, even an interesting characterization of Satan (or some Demon) couldn’t save the first 10 minutes. I’ll get into my reasons why in a minute, but it takes a lot for me to turn off a movie/walk out of one, especially when it was for free. “The Young Messiah” doesn’t work on the same level as “Risen,” and I believe that’s because there was no concrete story… on the Messiah’s end.

While battle scenes aren’t necessarily a selling factor for a film like this, I cannot do a review without mentioning the ones that occur here. This film has some of the most minimalistic battle scenes I’ve ever seen. I wasn’t looking for anything on the level of “Troy,” “Gladiator,” “Alexander,” or “Game of Thrones,” but when there’s a battle scene, it better be compelling or else it just looks like a bunch of un-choreographed dudes swinging rubber swords around, and that’s exactly what the “battle” scenes in this film looked like. 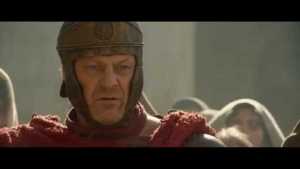 ^^^^ My exact reaction to the battle scenes.

I only mention the battle scenes because it helps support my statement that this film didn’t really know what it was. It starts off with a young Jesus resurrecting a boy who he was blamed for killing, but Satan (played by Rory Keenan) was actually the one who killed the boy. It’s a great set up for an excellent opening, but if the bland dialogue and painfully basic acting didn’t kill it, then the awkward and un-fitting soundtrack surely did. The soundtrack does get better as the film progresses, but in the opening minutes and a few scenes later on, the soundtrack absolutely kills the suspension of disbelief, making you wonder what kind of film you’re actually watching. These were a few of the reasons why I almost walked out, but I stayed and ended up falling asleep for about three minutes later on (seriously).

I fell asleep because I saw that the film wasn’t going to have an interesting story like “Risen” did. The basis of the story is Jesus wants answers about who/what he is and Mary and Joseph are reluctant about telling him he’s the Son of God. This would’ve worked if it felt like Jesus were actively trying to figure out what he is and perhaps running away to search for answers. He does run away (late in the film)… but it feels more like the creators needed something to happen rather than it being a character choice, which made things feel fabricated and uninteresting. The rest of the time we’re with Jesus is just watching him walk around looking at things and performing great miracles. When the story’s focus was on Jesus and his group, it felt a little like a biopic, where a bunch of events occur but have no purpose within a story with an exterior goal… it’s like the film says, “Hey, watch this!” So you do… and that’s it. 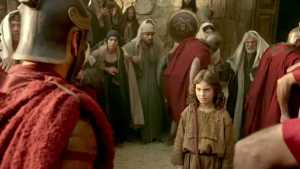 Just like in “Risen,” I felt like the film’s focus shouldn’t have been on Jesus but on someone searching for Jesus. There’s a sub-plotline just like that, which is the best part about this film and makes me wish it were the main focus of the story. Sean Bean plays a Roman Tribune that’s in-charge of finding this new “Messiah” and killing him. When the camera was focused on Bean, I felt like there was a sense of urgency and drama, helping to create a tension that was fitting for a great story. The best moments of the film came when Severus (Bean) was on screen, especially when Severus finally comes face-to-face with the Messiah. This plotline’s sense of a story and great scenes that were presented make me feel like the film would’ve benefitted from mainly concentrating on Severus’ storyline and fleshing it out. Sadly, we didn’t get that here. All we get is a mixture of great potential with boring failure. 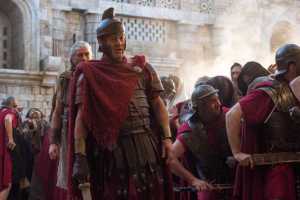 I was only entertained when Severus was on screen. His interactions with his soldiers, climatic scene with Young Jesus, and scenes with Herod the Great were the only factors that kept me in my seat. I wanted to leave after 10 minutes and I fell asleep about midway through. I see what the filmmakers were trying to create, but Jesus’ adolescence shouldn’t be a biopic. That’s why “Risen” succeeded in my book. “Risen” didn’t concentrate on Jesus but on his influence and presence, making us wait until the halfway point before ever seeing Jesus’ face. Even after that moment, you don’t see much of Jesus until the final 20 minutes. “The Young Messiah” should’ve taken that avenue and purely concentrated on Severus’ journey to kill Young Jesus and everything the “Messiah” stands for.

With a split story that should’ve concentrated away from Jesus more than making his adolescence into a biopic, “The Young Messiah” fails on many levels. From the bland acting and dialogue to the weird and awkward fight scenes, you’ll be asking yourself why you spent $14.69 on a ticket, let alone a matinee price. Stay away from this one and check out “Risen” instead. It’s a much better story about Jesus’ influence and presence… which is important for any story about Jesus.