“SPECTRE” closes the circle but at the cost of some action.

“SPECTRE” is the film that is said to tie together the Daniel Craig franchise and this weekend audiences will determine whether or not it fulfills their expectations. This film covers an internal and external threat as Bond unravels mysteries of the past and M battles global threats of the future. So while audiences will decide this weekend, here’s what I thought of the film.

“SPECTRE” follows the expectations of what Director Sam Mendes does with film. Scene-by-scene this film tells its story just as well visually and verbally. The landscapes are beautiful and plentiful with multiple settings explored throughout. Whether you’re feeling the heat in Mexico or the snowy cold in Austria, “SPECTRE” definitely takes you on a constant journey. Mendes also ensured that these landscapes were captured in their richest form. Through perfect lighting and purposefully contrasting elements, he found a way to make each scene really pop. 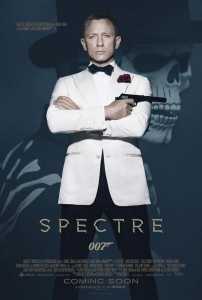 Daniel Craig is still on par

The actors that accompanied these scenes adapted to each environment as well and as expected. With Daniel Craig already proving himself as James Bond, it was expected that he would bring much of the same to the role which was stellar for the most part. While I commend his performance, there were a few scenes that he seemed to be just “coasting.” It wasn’t bad nor was it good, but it was obvious when Craig was not feeling a certain scene even if there were only a few. Ralph Fiennes on the other hand is one of the actors who fails to be recognized in the Craig Bond series. I’ve always respected him as an actor and his role of M is well executed even after following Judy Dench. When it comes to the more villainous end of the spectrum, we find Christoph Waltz. His performance is a bit difficult to comprehend. On one hand he is eerily cold and his presence seems almost omnipotent. He’s a mastermind and you can feel his intimidating power and intelligence through the camera. But while his presence carries a lot of weight, when it comes to execution his character comes off a bit light. It may be that they were trying to show that Bond excels in physicality but Waltz’s character seemed to crumble once it came to getting physical. Finally we come to Bond’s leading lady Lea Seydoux who is another highlight of this film. She immerses herself in the role becoming one of the better Bond girls I’ve seen. She has that mystery, innocence, toughness, and sex appeal which are all aspect of some of the best Bond girls. While some relegate Bond girls to just their sex appeal, there is a lot more to these characters and Lea Seydoux proves this with her performance. And I almost forgot about Dave Bautista as Hinx…seriously, I almost forgot about him. Bautista is an intimidating figure and I think he fit well into the role, but I think I would have liked him to have had just a little more screen time and bit more background. With that said, there is a particular fight scene that is a lot of fun. 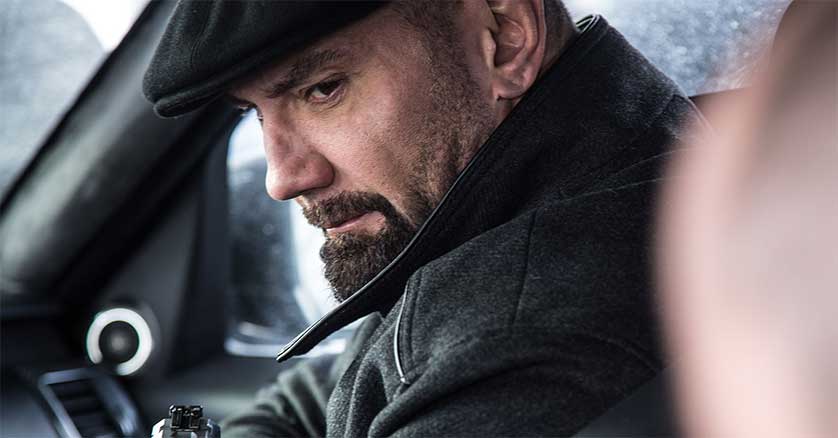 I almost forgot about Dave Bautista as Hinx

The major drawback to the cinematic aspects of this film had little to do with execution and more to do with extended dialogue that was necessary but also created some stagnant moments. The dialogue provides interesting details to the Daniel Craig Bond universe but those details would probably be more interesting to deeper fans. While I’m not a die-hard Bond fan, I am a fan and I still enjoyed the film overall.

“SPECTRE” opens with a scene in Mexico that is out of this world and in true James Bond fashion a bit ridiculous. After this scene ended I caught myself excitedly smiling and anticipating what was next. Unfortunately that’s where an adequate amount of dialogue comes in which is offsetting from the excessive action that had just occurred. The film still had my attention unraveling the details of the past, but that opening scene set the bar high for the rest of the film 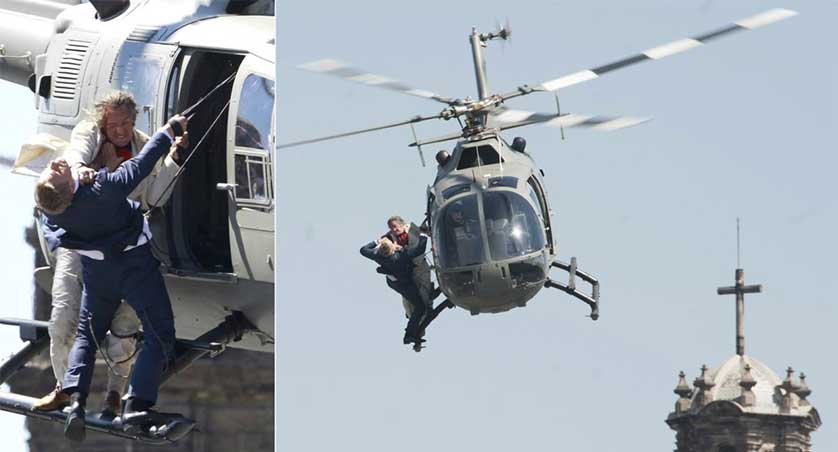 It may not be as exciting as “Casino Royale” or as gritty as “Skyfall” but “SPECTRE” is well-rounded entertainment that I think most will enjoy.

This isn’t on the top of my Bond replays but after viewing “SPECTRE” I was already anticipating seeing it again. Although I think this was the initial excitement of the fulfilling story that tied the Craig films together. I do think I could watch this film a few times but in the future after already knowing the story, I may fast-forward to the better parts of the film.

“SPECTRE” seems to be limited on Blu Ray bonus features but the extras it does have definitely carry some clout. We’ve seen the breakdown of the car chases and a few featurettes leading up to the film, but the making of the opening sequence is what really shines on this Blu Ray. If you’re a fan of commentary you have the added bonus of that, but outside of those features, the making of section definitely shines.

Overall "SPECTRE" is an essential film in the Daniel Craig franchise and an arguably worthy chapter in the overall Bond franchise. Sam Mendes does what he does best as director while the cast and supporting cast give adequate performances and above. There is a bit of extended dialogue to supplement the story behind the past films, but Bond fans will still find value in this.