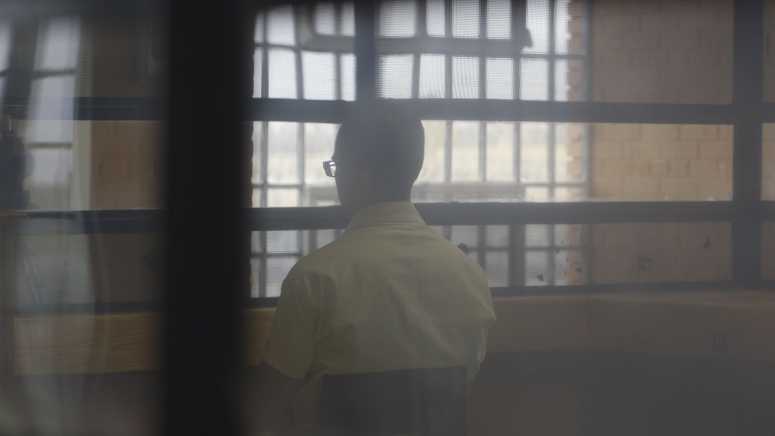 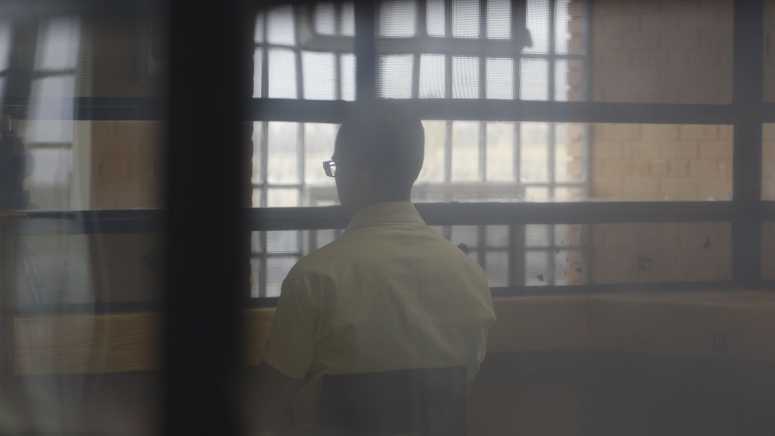 “The Family I Had” grants the audience a glimpse into the life of Charity Bennett, a mother whose oldest child killed her youngest, as she goes through life with a son in jail, an estranged (crazy?) mother, and all of the painful memories from that horrific night.

Is that it? On the surface, yes that’s pretty much it. But this documentary is meant to serve a deeper purpose. A purpose not many people will understand. 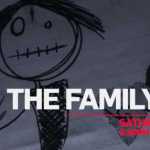 While similar to many documentaries With a raw footage and talking head style, “The Family I Had” adds an extra little layer to its aesthetic. The original artwork of Charity Bennett’s son, Paris, is used in the film. Each piece gives further depth to the boy that killed his sister and administers a provocative yet unnerving tone throughout the film. So in the category of mise-en-scene and visual structure, this film gets an A+, but what about the plot?

Plot is a funny word in this case, because a linear story never develops during its hour and twenty runtime. Instead, everything bundles together until the thought “Oh, this is a slice-of-life type of ordeal.” pops into your head. But just because it doesn’t have a linear plot does not mean it’s not worth watching.

The beautiful thing about documentaries is that they can be about anything, and can be told in more various ways than the standard Hollywood feature. Some documentaries are trying to solve a mystery or tell the story of a mystery. Others tackle major controversies and try to pound a subjective opinion into closed and opened minds. 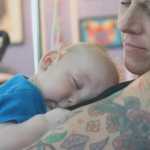 “The Family I Had” injects you into the life of a mother.

Then there are documentaries that examine something deeper than a coherent plot and emotional arcs. The documentaries that just want to show the human side of a… human. And “The Family I Had” does that perfectly by injecting you into the life of a mother and not asking ONE particular question. It asks several questions while giving you several answers that all add up to watching someone endearing a rough life.

Some viewers may not find the film very interesting because there’s no story or possible climax keeping their attention. But there’s something special buried deep within “The Family I Had”, and that’s the examination of Forgiveness and Trust. How does a mother forgive her son that killed her daughter? Can she ever trust him again? 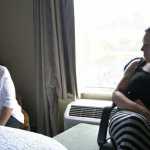 Has a very powerful underbelly but struggles to hold your attention.

It was fascinating to see how a mother handles forgiveness with a very untrustworthy person, and how she has been able to find positivity in a life full of heartache. However, after the film’s shocking opening hook, “The Family I Had” floats for the remaining hour and ten minutes.

It’s a well-made documentary with a very powerful underbelly, but it struggles to hold your attention. Mainly because nothing really happens. As a person who enjoys examining films and finding their true meanings, I loved seeing the disconnection between forgiveness and trust. Nevertheless, average audiences will find it easy to change the channel after the initial thirty minutes.

The film succeeds in examining a human, but it sadly does it beneath a very disjointed surface. It will force people to not give it the time it deserves. Wish I could yell at people to suck it up and try to understand, but in the world of social media and fidget spinners, if an audience isn’t mesmerized 100% of the time, then they are gone as soon as they see an opening (i.e. a text message or snapchat or sports game).

The only way I would re-watch this is with my mother. Strictly so I can get her opinions on it and see how she’d handle the fine line between forgiveness and trust.

“The Family I Had” gives the audience a glimpse into the life of Charity Bennett, a mother whose oldest child killer her youngest. After the shocking opening hook, you’ll keep your peepers locked in, waiting to see what happens next. Yet, you’ll keep waiting and waiting, because the documentary never establishes a clear surface. Every piece of emotional resonance rumbles and churns beautifully beneath the surface, but with it hidden away like that, there isn’t much hope for grasping the attention of the average viewer. 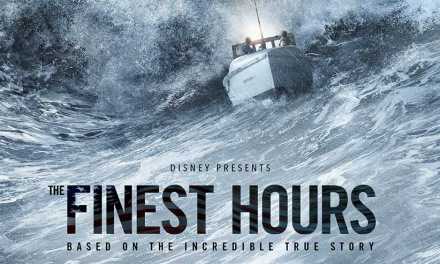