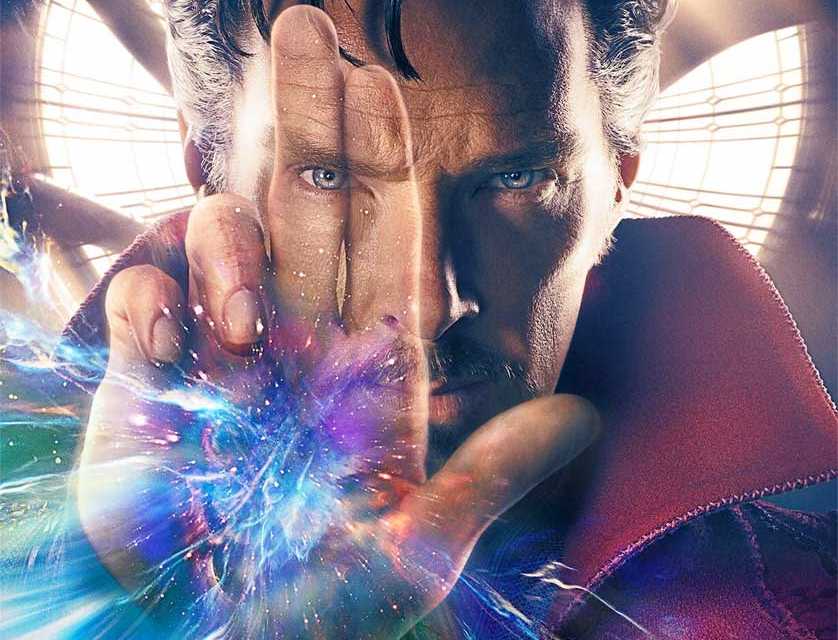 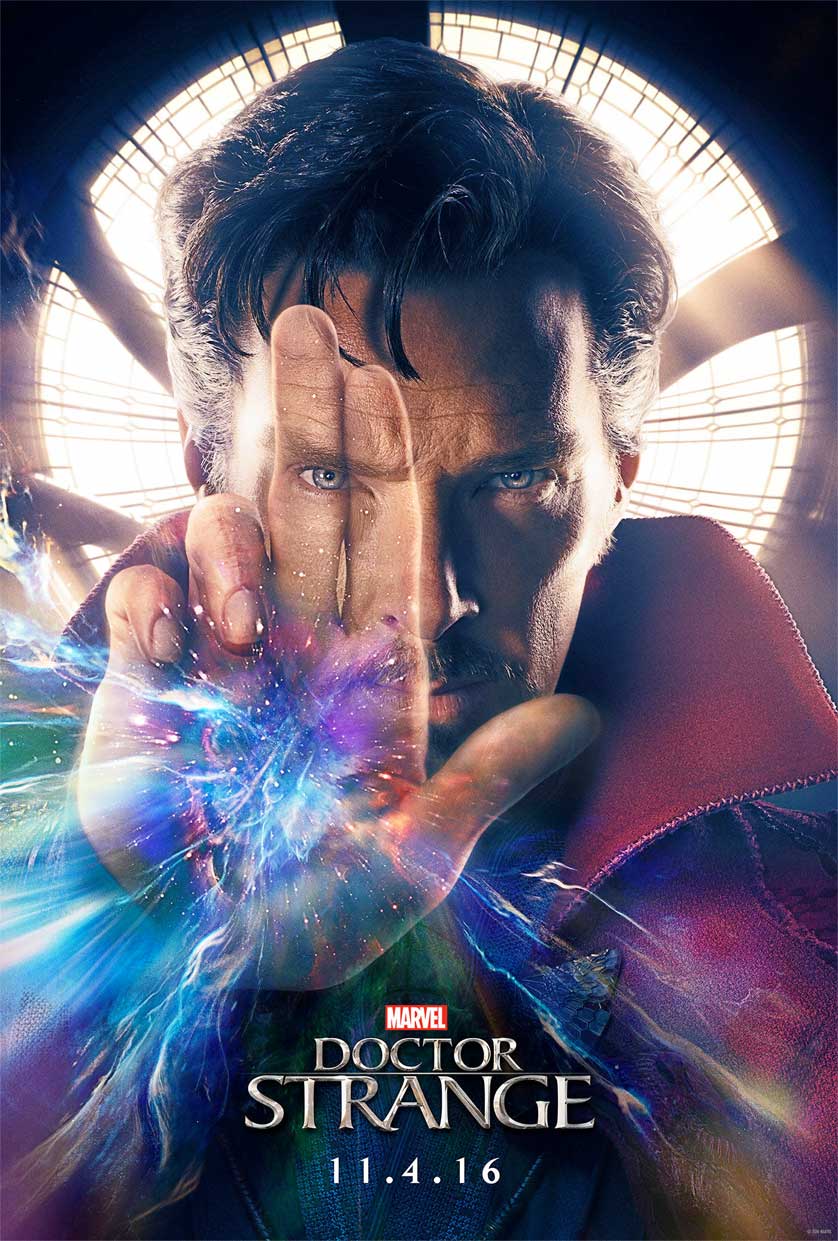 “Doctor Strange” could be prepping us for the next MCU phase.

After a tragic car accident, Stephen Strange’s career as a neurosurgeon comes to a halt. Exhausting all of his resources to fix his damaged hands, he embarks on a journey for a cure. On this journey he discovers a new world and a new purpose for his life.

First and foremost, “Doctor Strange” has such a prestigious cast list and it shows. Benedict Cumberbatch, Rachel McAdams, Chiwetel Ejiofor, Tilda Swinton, and Mads Mikkelsen all have their fair share of critical acclaim. Benedict Cumberbatch performs even better than I expected as Stephen Strange. From the trailers, I thought his accent would be distracting, but it’s not in the least. After watching this film, I am ready to welcome Cumberbatch to the MCU with open arms. That same sentiment is shared with his companion cast members as well. Everyone fell into their respective roles matching the narrative in perfect unison.

The plot piqued my interest for the most part. There were a few formulaic moments in the origin story. But as I’ve said in the past, Marvel has a consistent formula that works. Strange’s flaws are invoked through tragedy and rectified through his journey to heroism. That journey is what builds this film into greatness. It provides the platform for strong character development, a diversified setting, and an intriguing story. 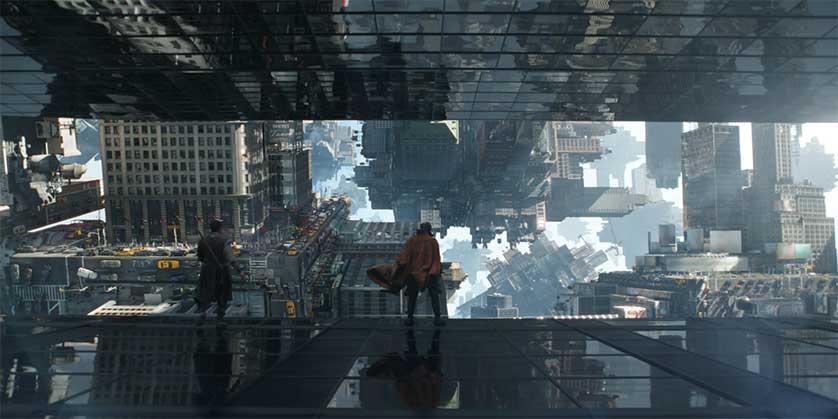 There is definitely some eye candy in this film.

The setting was of particular interest given the touted visuals from the trailers. For about 90% of the film, I would agree that the visuals were aesthetically engaging. The other 10% would be the apparent contrast between the added CGI and live action. The distinction isn’t strong and the CGI is necessary, but for those who love practical effects, the difference will be apparent. While I am one to notice these elements, I very much enjoyed the film in 3D, and I usually prefer going without 3D. There is definitely some eye candy in this film.

Overall “Doctor Strange” cinematically achieved what we’d expect from a Marvel film. I loved the characters, the story left potential for Marvel’s future, and visually it takes the MCU into a new realm…literally. 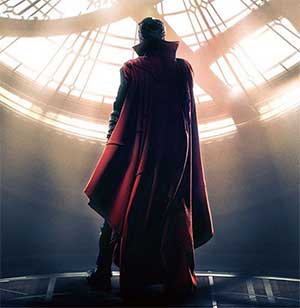 Benedict Cumberbatch has me excited for the character’s future.

There was a progressive flow that kept me engaged throughout. I enjoyed the origin story and the anticipation of Doctor Strange becoming a superhero paid off well. The mystic arts felt authentic by explaining things as a sort of pseudo-science. When things seemed surreal, they were still accepted with few questions. This made the enjoyment come with ease bringing less doubt and more focus.

I do have one complaint in regards to the action sequences. When the film starts we’re introduced to a mystic battle. Without a backstory explaining their purpose and intent, it wasn’t as fluid as the other battles. But regardless, the battles overall were captivating.

In the realm of entertainment, “Doctor Strange” excelled. It was a load of fun and Benedict Cumberbatch has me excited for the character’s future.

Like many other Marvel films, “Doctor Strange” is one that you can watch more than once. It’s not going at the top of my list for MCU films but it will definitely be added to my home collection. I may even find myself paying for another ticket to see it in IMAX again.

This movie will be quite a discussion for some time. It has an adequate amount of recyclable fun that I’m ready to relive again.

"Doctor Strange" is a familiar yet brand new Marvel cinematic experience. Benedict Cumberbatch's performance is stellar and he easily falls into the role of an intelligent master of the mystical arts. His supporting cast members develop the Strange even further creating an amazing network of characters. I wouldn't call it the greatest film in the MCU, but it's one of the better Marvel films I've seen.