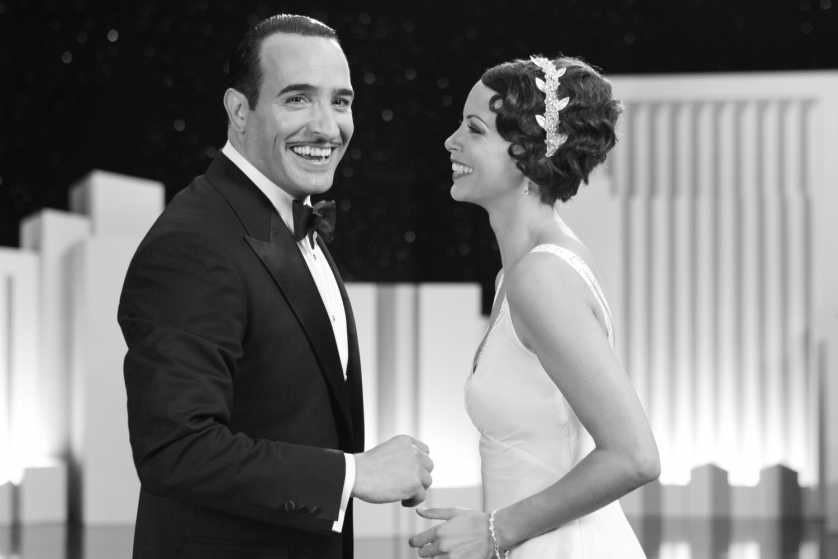 #3. The Last of the Mohicans

This is one of the most beautiful scores in film history. Not because of simple piano plucking or violins, but the full orchestrations and arrangements are so well done and perfectly structured that you’ll discover there isn’t one boring or forgettable track. The music is either filling you with sadness, grief, happiness, inspiration, or a sense of the epic journey you’re about to embark on. When the Mohicans are chasing after Magua, you yourself will feel like you’re running with them because the music injects you with promise and adrenaline. The track entitled “Promontory” is probably the film’s most popular track, but all of them are incredible and help create an amazing tale of violence, love, war and family.

With one of the most famous musical scores, “Life is Beautiful” clocks in at number two for its perfection and beauty. Just listening to these orchestrations will make anyone teary eyed, and then after you mix it with the film’s sad take, you get something that will have you bawling tears when the credits start to roll. If you’re unsure whether you should watch this film or not, listen to the first four minutes of the score and you’ll know everything you need to know. You’ll understand the film is beautiful, inspiring, sad, funny, uplifting, and haunting. (Bring tissues with you for this one).

This film has two of the greatest love stories ever told, and it’s one of the main reasons why I love film as an art form. I first saw this film in college during a Film Appreciation class. How my teacher had the class set up was like this: Each week would be about a different element that makes films what they are. One week would be about acting. The next would be about cinematography. After that it was directing. And then, we got to music. When my teacher announced “Cinema Paradiso” was the film we were going to watch, the entire class groaned, including my Rugby teammates sitting next to me, because the film was Italian and it had subtitles. Being the film major, I looked past this and watched the film for what it was. Within the first minute, I was already in love with the film’s score. By the end of the film, I was hiding tears from my Rugby teammates (very difficult to do, by the way). I was crying because the story was wonderful with an INCREDIBLE ending, but I was mainly crying because the music itself was so beautiful that I couldn’t hold anything back. They were perfect musical arrangements mixed perfectly with the moments occurring on screen.

I bought this score the very next day, and I always listen to it when I write. It reminds me of why I love film so much, especially when I doubt my talents and aspirations. The music (and the film) help me keep going, always reminding me that I will write a story that is as wonderful as “Cinema Paradiso” one day, and there will be a perfect musical score to go along with it.

Some people look up to historical figures for inspiration and strength… I listen film scores.

What are your favorite film scores? 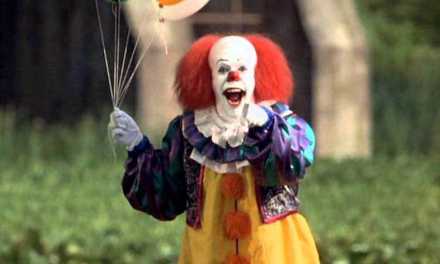