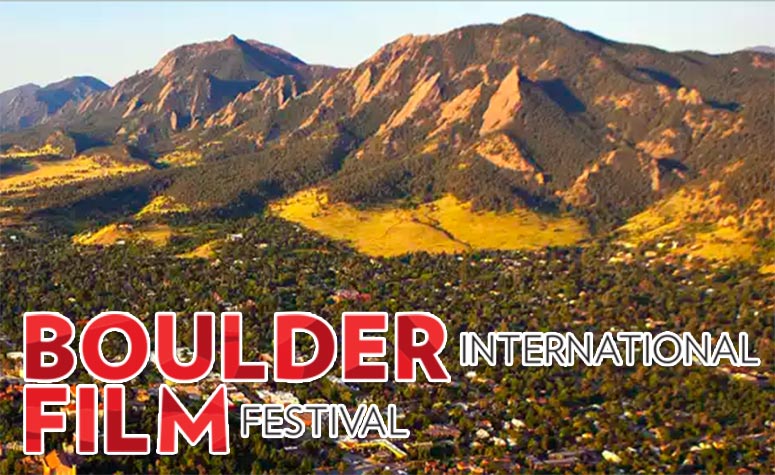 BIFF 2017 Promises To Satisfy A Cinematic Palette with CineChef, VR, and Diverse Programming.

The Boulder Film Festival continues to provide a cinematic excursion for movie fans looking to watch new and thought provoking movies post-Oscars. Consider this the oasis among the arid drought of adult friendly cinema post-awards season.

Here are some highlights: 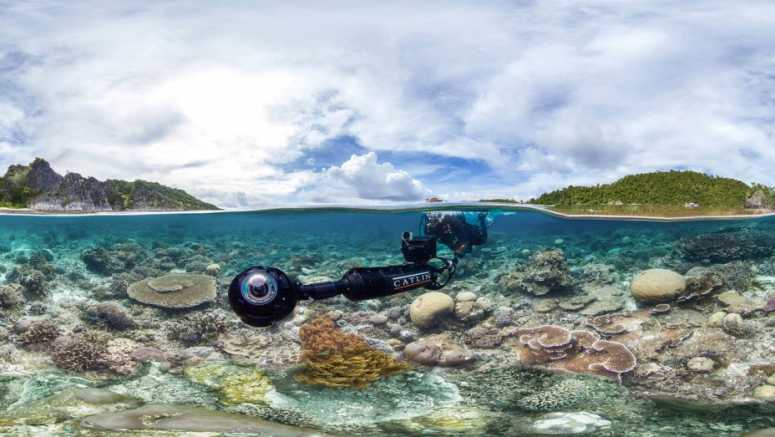 The Opening and Closing Night movies will certainly draw the most attention. STX Entertainment’s “Their Finest” from this year’s Sundance Film Festival and director Lone Scherfig (An Education) promises war era wit when Catrin Cole writes copy for propaganda films that need “a woman’s touch”. Catrin discovers there is as much drama, comedy and passion in front of and behind the camera.

Documentaries aren’t usually sequel material, but Netflix’s Sundance Audience Award winning documentary “Chasing Coral” is a follow up to “Chasing Ice.” Boulder resident Jeff Owlanksi uncovers coral depletion. If prior festival buzz is any indication, you will want to watch this one on the big screen! The homecoming screening will mean a lot to the festival dominated by Colorado residents.

CineChef happens on Friday, March 3rd from 5PM to 7PM at the REMBRANDT YARD ART GALLERY & EVENT CENTER (1301 SPRUCE ST)
Boating Boulder’s best chefs, attendees can sample food and vote for the best cuisine. Tickets include complimentary wine plus a ticket to Ella Brennan: Commanding the Table, screening at 7:30pm. Enjoy drinks from Francis Ford Coppola Winery and craft beers as well as desserts from celebrated pastry chef Jen Bush of Lucky’s Bakehouse. Attendance and voting shapes next year’s event as the top chef wins the prestigious Vielehr award sculpture, the title of “Best CineCHEF, BIFF 2017” and an invitation to attend BIFF 2018!
Tickets are $95.

New this year is the virtual reality puting the experiential into Biff. This exciting partnership with the co-working space Galvanize is and free for the public. The sets will be VR Gear is by HTC VIVE and Oculus Rift. The “Chasing Coral” presentation which premiered at Sundance, the world premiere of “My Beautiful Home,” and my most anticipated experience is the Oscar-nominated animated short “Pearl” in VR as it was originally intended. Another anticipated event is Biff’s own underground speakeasy is at License No. 1 at the Hotel Boulderado which is free for passholders or $15 for everyone else. This is a new event so we can expect socializing and fun.

One of the most unique elements to the Boulder Film Festival is the Talk Back conversations where filmmakers and experts talk with the festival goers about the movie in the Call 2 Action tent. Located along Pearl Street, anyone can join in on the conversation. This unrestricted access truly brings the community into the festival and the general public have the opportunity to discuss and even discover the festival. 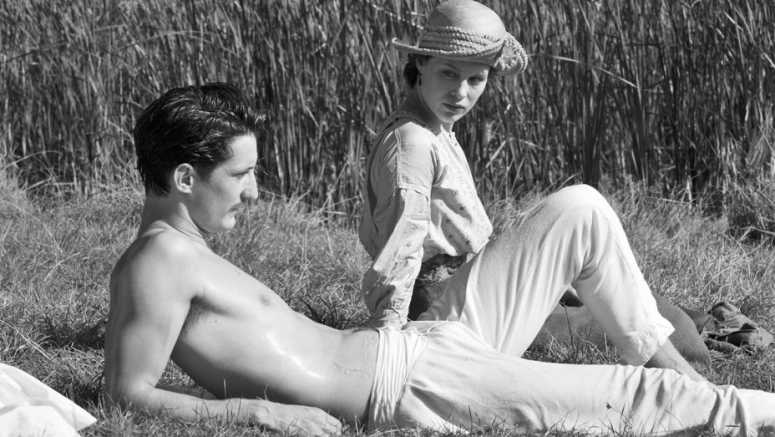 Based on what I have seen at previous film festival, I highly recommend the black and white drama “Frantz,” the intriguing documentary “California Typewriter,” and a thought-provoking documentary about hearing called “In Pursuit Of Silence.” I look forward to watch additional movies during my weekend in Boulder from March 2nd to the 5th. Tickets and additional information can be found on their website: https://biff1.com/.

As mentioned, Chasing Coral is the most prominent one because Jeff Orlowski is a local resident and many in the crew live in Colorado. Considering it won an audience award at Sundance (people raved about this movie when I attended the film festival in January), this could be the hot ticket of the festival. This isn’t the only award-winning doc from this year’s Sundance. “Rumble: The Indians Who Rocked The World” promises to be insightful and entertaining. The Last Word is a Shirley McClain drama-comedy that looks like lighter fair for audiences.

Are you planning to attend Boulder Film Festival, If you are outside of Colorado, do you attend local film festivals? 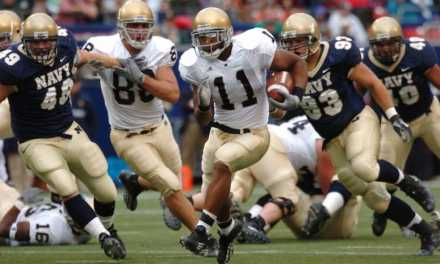