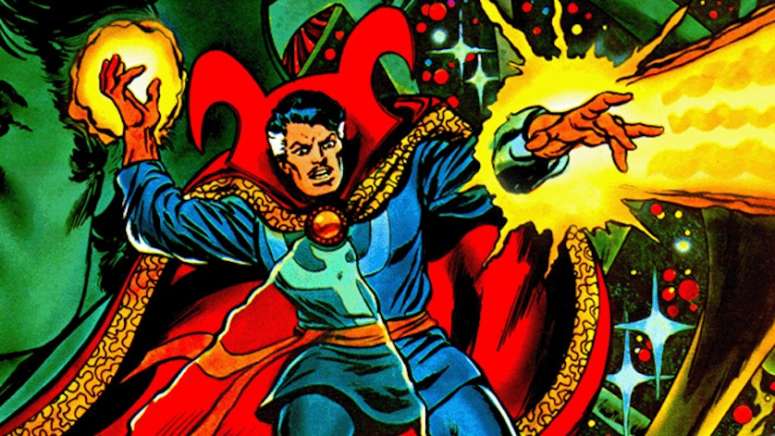 According to ScreenDaily, it looks like “Doctor Strange” will be hitting theaters July 2016.

ScreenDaily reports that Marvel Studios have begun “advanced negotiations” to shoot the “Doctor Strange” film at Pinewood-Shepperton, a studio location in the United Kingdom. They have already started gathering the crew and other resources to begin shooting in late 2014/early 2015.

A tentative shoot date has been mooted for May 2015 with Marvel having reportedly dated the film’s release for July 8, 2016.

For those unfamiliar with Doctor Strange, his powers stem from mystical magic which is unlike any hero we’ve seen in the Marvel Studios lineup thus far. His title of ‘Doctor’ comes from his actual career as a neurosurgeon which is abruptly ended by an accident that affects his hands. Seeking a cure for his injury, he discovers a mystical power when becoming a pupil of a powerful sorcerer.

Even though the origin story may intrigue some, this film will not be an origin story unfortunately. If you want a more modern origin story I would suggest checking out the “Doctor Strange” animated feature (IMDB) which is very entertaining in my opinion.

With “Doctor Strange” venturing away from an origin story and releasing right after “Captain America 3,” I wonder if they will introduce him in the after credits of some other Marvel film (other than the name drop in “Winter Soldier”). He’s a character that I’ve known of for a long time but he wasn’t a character that I focused on. Despite that fact, I will say that the story definitely intrigues me.

What do you think? A Doctor Strange film with no origin story, set for July 2016…will it be able to hold its own? 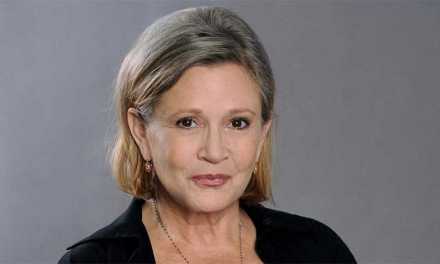