Mel Gibson started his career as the furious Mad Max and Tom Hardy will continue the character’s legacy in the latest film Mad Max: Fury Road. Take a look at the latest extended trailer for the film below!

I think that this looks amazing. The trailer is very reminiscent of the classic “Mad Max” films and seems like a proper reboot by capturing the essence of the original series. Tom Hardy is a powerhouse and seems more than fitting for the role and with Charlize Theron at his side, they should create a duo that entertains a vast variety of movie-goers.

In addition to the cast, “Mad Max: Fury Road” has the franchise’s original director at the helm acting as both a director and writer for the film. George Miller, who was responsible for the original films, may give us the best reboot yet by giving us an actual revitalized version of his original concept for “Mad Max.” With the original creator calling the shots and the film carrying an “R” rating, I would expect this to be a fun ride for all of the adult fans of the original “Mad Max” films.

What do you think of the trailer for “Mad Max: Fury Road?” 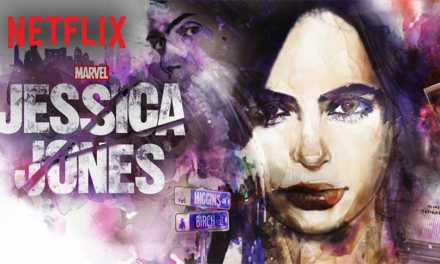