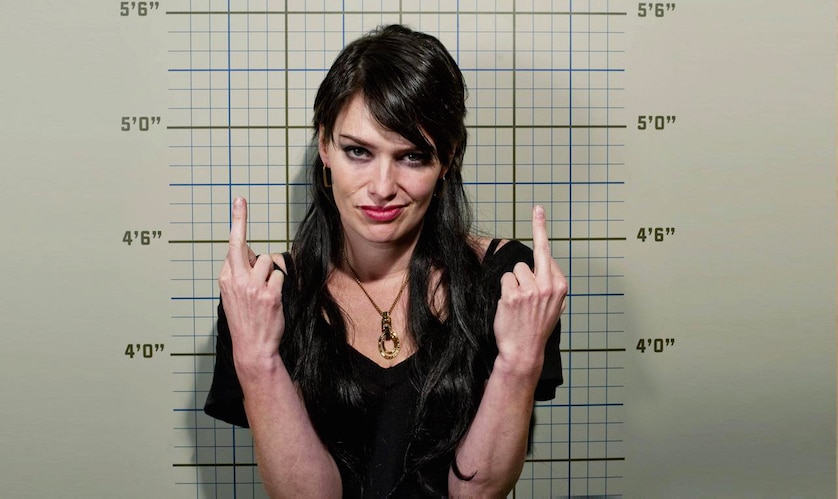 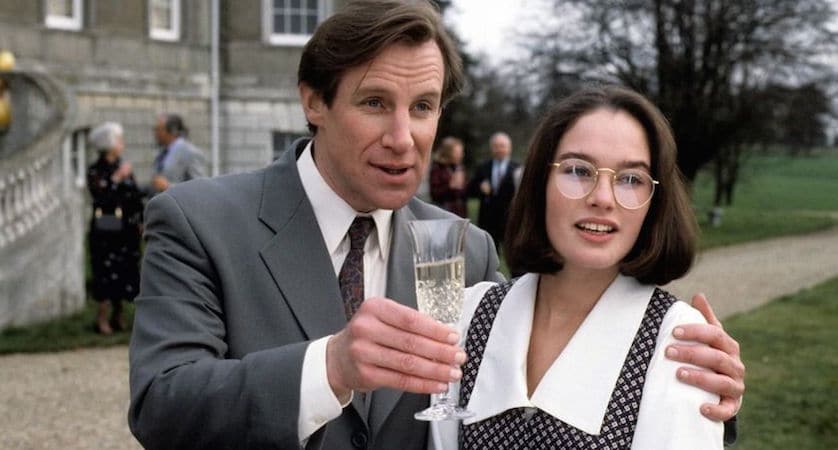 Elise:  They’re processing nuclear materials in a facility under the castle.
MacGyver: What?

MacGyver is synonymous with 90’s badassery, so it goes without saying that anyone who aids the resourceful seeker of justice would fall under the same badass blanket (that just gave me a great idea! BadAss Blankets, where I sell throw blankets emblazoned with likenesses of iconic action stars sporting their signature poses…back to Lena). When A close friend of MacGyver is viciously murdered,  MacGyver seeks answers and in doing so stumbles upon a secret nuclear weapons plant right in the center of Britain. WHO the h*ll is MacGyver friends with?! Elise (Heady) happens to be a helpless brainy damsel roped into aiding these rapscallion elites in executing their nefarious plan. Of course, no one can resist Mac’s flowing golden locks, and Elise fills in the gaps so hero Mac can save the day… as he tends to do often.

Here is “MacGyver: Trail to Doomsday” just because. You can watch the full movie below!