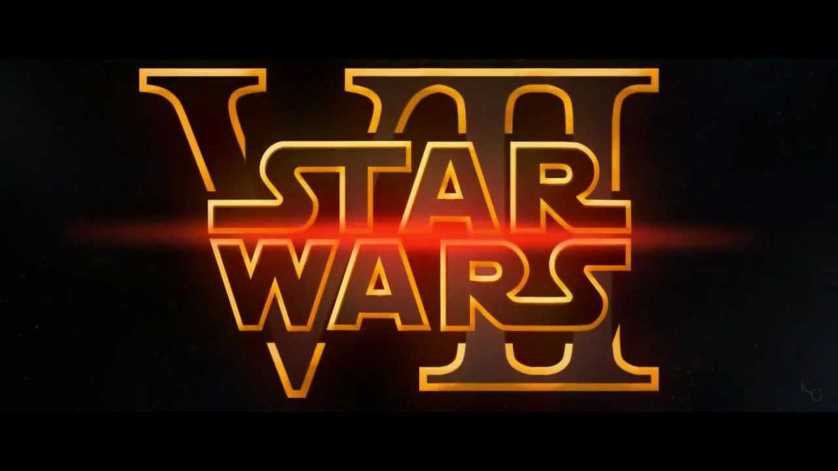 Some of the most iconic figures in “Star Wars” have been revamped for “Star Wars VII.” The most common Stormtroopers have been white with slight variations on the common color palette for various films but today they have an all new look! Thanks to IndieRevolver we get to see the first photos and concept art for the Stormtroopers.

For months, there have been reports of chromed stormtroopers in J.J. Abrams’ Star Wars: Episode VII, but those closest to the production have been extremely tight-lipped in regards to this new variant. 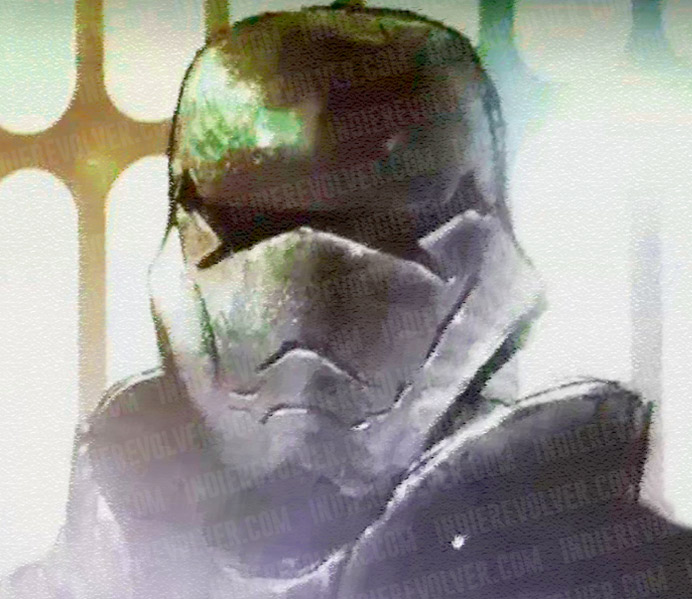 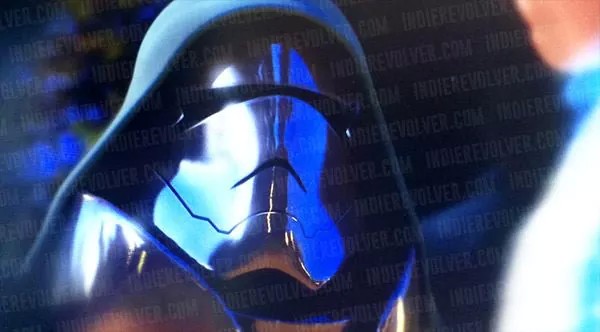 It looks like the Stormtroopers definitely got blinged out! While the chrome was thought to be a little much for the Stormtroopers, I think that J.J. Abrams has still captured the essence of “Star Wars” while adding his own new age twist.

I am a purist when it comes to “Star Wars” and even I think that the chrome look is cool. Some may feel that this tarnishes the original trilogy with this updated look but I think the series is definitely due for a paint job. 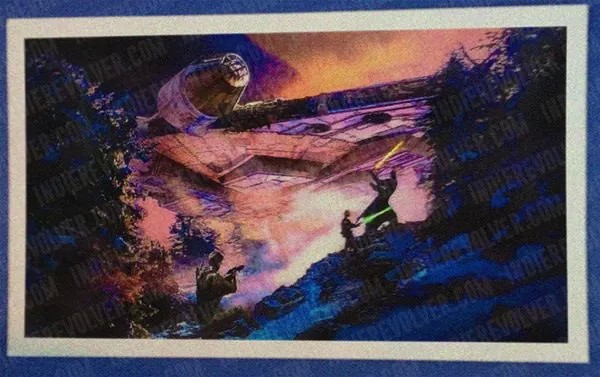 Wow! I hope this is in the film. The backdrop of the Millenium Falcon towering over a snowy mountain scene gives me a complete nerdgasm! Please be in the film! 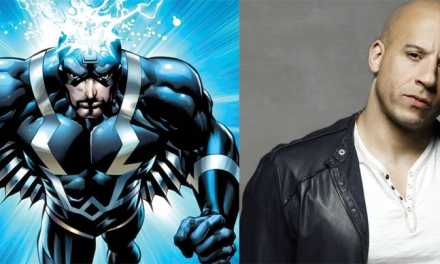