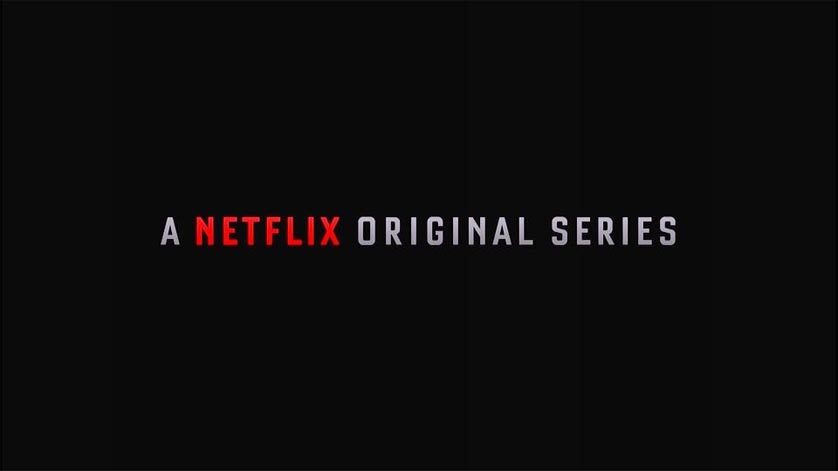 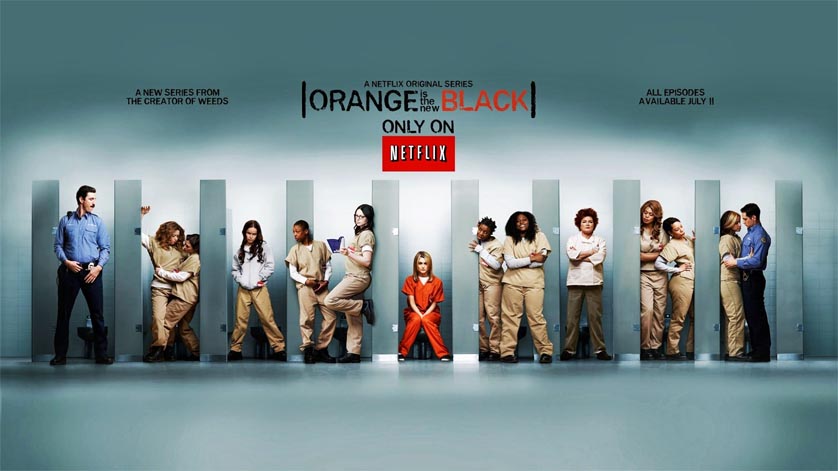 As I sit in here perusing Netflix as us single lonely folks are prone to do, I ponder what new series I should dive into and binge on all weekend. I mainly find myself in this position because I am awaiting the return of my favorite Netflix delight, “Orange is the New Black.”

Why do you ask is “Orange is the New Black” (from now on referred to as Orange) my favorite show? Glad you asked. First of all I like shows that explore our unique American culture. Prison life is one of the aspects of American culture that is quite pervasive, yet not really talked about. It is ingrained in our day to day lives yet we don’t often realize this. John Oliver explains it best…

Anyways Orange does an excellent job of showing the human side of prison and prisoners. While it slants toward the comedic, Orange does have dramatic elements.
The varied cast of characters make episode after episode fresh and entertaining. Their interactions give you a unique glimpse into prison life and the many different facets of it. Working, relationships, politics, etc…

Jenji Kohan has found her mark and, as she has done with “Weeds,” melds together social stereotypes and tropes to tell a pretty engaging story. I like it for its fairness to all sides. Each character has some background so you rarely feel like any of the inmates are unredeemable per se although they have all done bad things…Piper, the show’s main character, for instance. Her back story would leave you to believe she was just caught up in something that she didn’t understand. Or Pousse, whose character at first seems like a misguided teenager trapped in the system. These little touches make the characters likeable and humanizes them.

Along with delving into apportion of society that is usually only spoken about in hushed tones and whispers, the writing on “Orange is the New Black” is superb. It was nominated for a Primetime Emmy and continues to be one of Netflix’s most watched shows. If it were up to me it would have won but it is not so I will just join the others and add to Netflix’s most watched numbers. 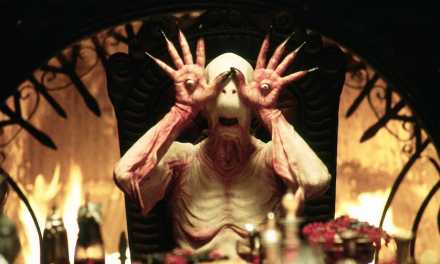 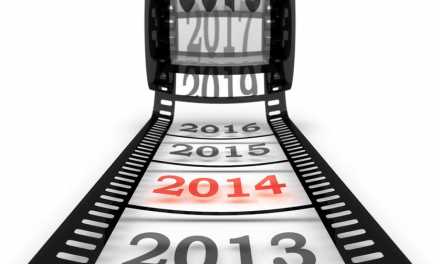