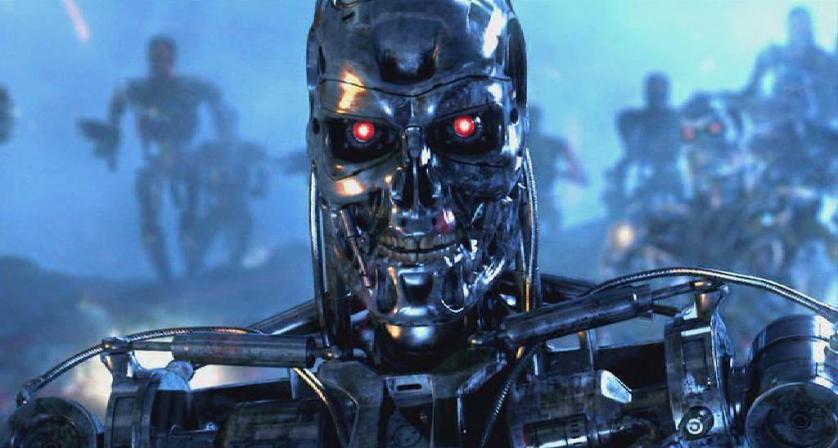 “Terminator: Genisys” is front and center on not one, but two collector’s edition covers of “Entertainment Weekly.”

This isn’t another installment in the growing “Terminator” universe, but it isn’t exactly a reboot either. Essentially, the studios are trying to salvage a once bankable brand that has fallen by the wayside in recent years due to lack luster attempts such as “Terminator 3” and the more recent Christian Bale led “Terminator: Salvation.”

According to the story by Entertainement Weekly:

[Sarah Connor] was orphaned by a Terminator at age 9. Since then, she’s been raised by (brace yourself) Schwarzenegger’s Terminator—an older T-800 she calls “Pops”—who is programmed to guard rather than to kill. As a result, Sarah is a highly trained antisocial recluse who’s great with a sniper rifle but not so skilled at the nuances of human emotion.

“Since she was 9 years old, she has been told everything that was supposed to happen,” says Ellison. “But Sarah fundamentally rejects that destiny. She says, ‘That’s not what I want to do.’ It’s her decision that drives the story in a very different direction.”

“Terminator: Genisys” will feature some A-List up and coming actors such as, a personal favorite,  Jai Courtney (“Jack Reacher”) as Kyle Resse and Emilia Clarke (“Game of Thrones”) as Sarah Connor.

If you ask me, this is not a brand that can be resurrected with a big name actor or an astronomical special effects budget. If “Terminator: Genisys” is meant to be a success they need to re-design the story and apply it to today’s world. To pay homage to the James Cameron films is great, but they were set 20-30 years ago. Given the technological advancement of our society, the writers need to be able to walk a fine line to pay tribute without falling victim to antiquated themes and visuals.

“Terminator: Genisys” is currently slated to release in July of 2015.

Check out the EW covers in our Gallery Below! 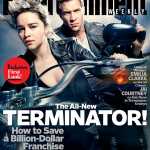 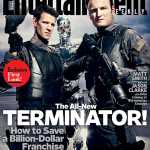