David Spade is Back in the Mullet for “Joe Dirt” Sequel 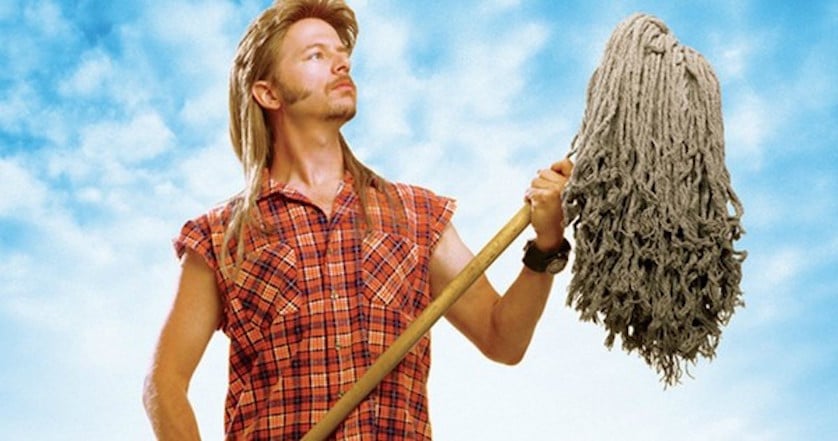 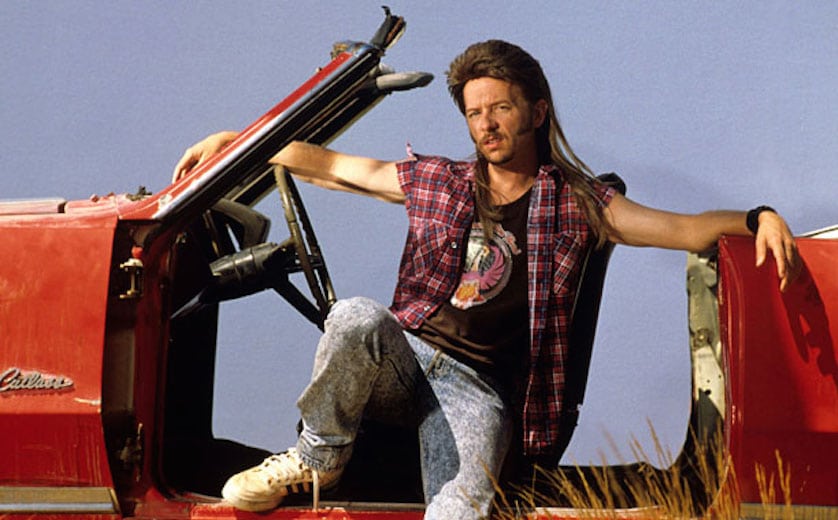 Spade teases his Instagram fan flock with an in-mullet selfie. 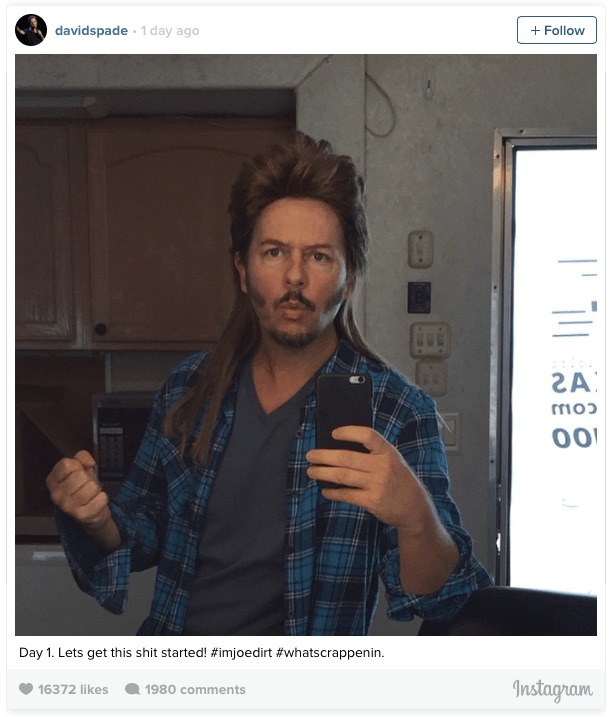 David Spade will re-team with his script penning partner from the first film, Fred Wolf. Hopefully the Dirty duo will bring their palatable brand of dimwitted humor and raunch back to the big screen. With principal filming currently underway in Louisiana, fans will be dodging meteors of excrement… I mean excitement until the films expected 2015 release.

After a failed attempt at a “Joe Dirt” animated series on TBS back in 2010, fans of the friendly fool and Crackle studios will be hoping this attempt survives to see the light of day… or light of internet?

What do you think about a Joe Dirt sequel?