The “Black Panther” trailer is here!

The first trailer for “Black Panther” has finally arrived and unsurprisingly…it looks spectacular! Chadwick Boseman picks up where he left off in “Captain America: Civil War” bringing his character home to the mysterious African world of Wakanda.

Andy Serkis opens the trailer as Ulysses Klaw (Klaue) with proper narration of what to expect. He hints at the riches of Wakanda linking it to the tale of El Dorado but instead of gold, it’s vibranium that establishes the wealth.

Chadwick Boseman is the key actor in the film also joined by the mentioned Andy Serkis and many others. The other actors include Angela Bassett, Michael B. Jordan, Lupita Nyong’o, Forest Whitaker, and Martin Freeman to name a few. 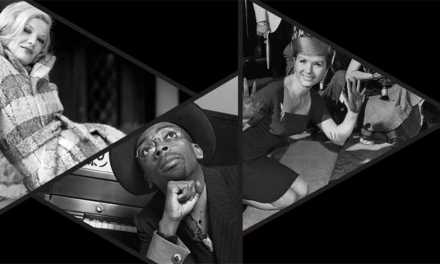