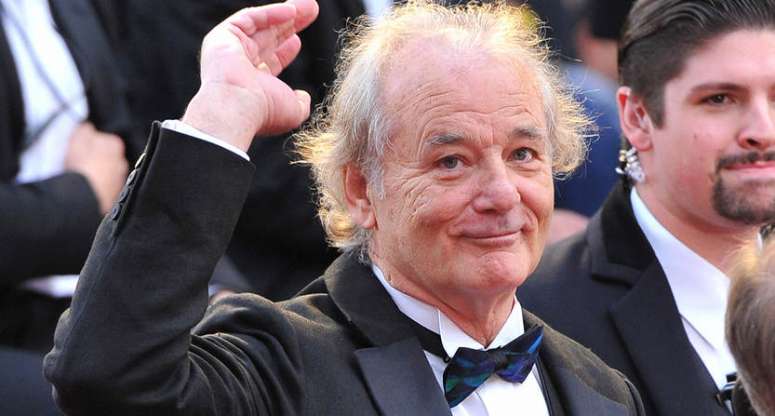 When I think of Disney’s “The Jungle Book” and think of Baloo the bear, I can easily hear Bill Murray voicing the character. Despite being a universally loved actor, his jovial, charismatic voice resonates with just about everyone. With that said, it is no surprise that he would be selected to voice Baloo in Jon Favreau’s upcoming adaptation of “The Jungle Book.”

Favreau’s version of “The Jungle Book” will be a unique hybrid that crosses live action with animation. This will make it an interesting adaptation to say the least but may also be under high scrutiny from avid fans of the original animated film.

The film also includes many other exceptional cast members besides Bill Murray. Murray will once again be reunited with his “Lost in Translation” co-star Scarlett Johansson taking the role of the snake Kaa. Also joining Bill Murray will be Christopher Walken as the orangutan King Louie, Lupita Nyong’o as wolf mother Raksha, Sir Ben Kingsley as the black panther Bagheera, and Idris Elba as the villainous tiger Shere Khan.

The selected cast to play these roles are very unique and have very prominent voices that are fitting for their roles. Even though many will have an iconic part in the film, I am most excited to hear Bill Murray’s version of “Bare Necessities.” Hopefully that song will have a part in the film. 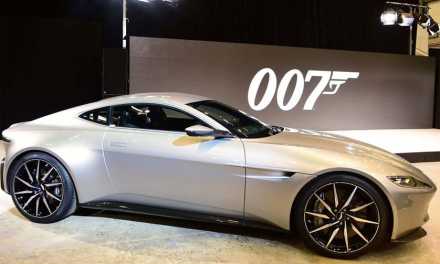